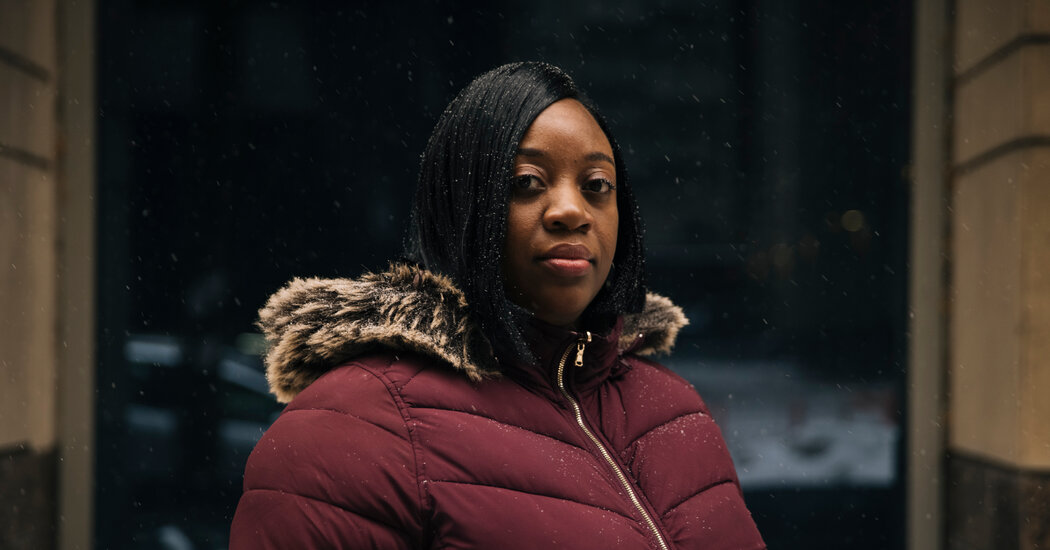 For the first time, a drug has been shown so effective against obesity that patients may dodge many of its worst consequences, including diabetes, researchers reported on Wednesday.

The drug, semaglutide, made by Novo Nordisk, already is marketed as a treatment for Type 2 diabetes. In a clinical trial published in the New England Journal of Medicine, researchers at Northwestern University in Chicago tested semaglutide at a much higher dose as an anti-obesity medication.

Nearly 2,000 participants injected themselves weekly with semaglutide or a placebo for 68 weeks. Those who got the drug lost close to 15 percent of their body weight, on average, compared with 2.4 percent among those receiving the placebo.

More than a third of the participants receiving the drug lost more than 20 percent of their weight. Symptoms of diabetes and pre-diabetes improved in many patients.

Those results far exceed the amount of weight loss observed in clinical trials of other obesity medications, experts said. The drug is a “game-changer,” said Dr. Robert F. Kushner, an obesity researcher at Northwestern University Feinberg School of Medicine, who led the study. “This is the start of a new era of effective treatments for obesity.”

Dr. Clifford Rosen of Maine Medical Center Research Institute, who was not involved in the trial, said, “I think it has a huge potential for weight loss.” Gastrointestinal symptoms among the participants were “really marginal — nothing like with weight loss drugs in the past,” added Dr. Rosen, an editor at the New England Journal of Medicine and a co-author of an editorial accompanying the study.

For decades, scientists have searched for ways to help growing numbers of people struggling with obesity. Five currently available anti-obesity drugs have side effects that limit their use. The most effective, phentermine, brings about a 7.5 percent weight loss, on average, and can be taken only for a short time. After it is stopped, even that amount of weight is regained.

The most effective treatment so far is bariatric surgery, which helps people lose 25 percent to 30 percent of body weight, on average, noted Dr. Louis Aronne, an obesity researcher at Weill Cornell Medicine in New York who advises Novo Nordisk and studies semaglutide.

But surgery is an invasive solution that permanently alters the digestive system. Only 1 percent of those who qualify go through with the procedure. Instead, most obese people try diet after diet with disappointing results; many remain ashamed of their weight and fault themselves for a lack of willpower.

The semaglutide study confirms what scientists already know, Dr. Kushner said: Willpower is not enough. In the new trial, participants who received the placebo and diet and exercise counseling were unable to see any significant difference in their weight.

Generally, insurers have refused to hisse for the weight-loss drugs on the market. Semaglutide is likely to be expensive. The lower dose used to treat diabetes carries an average retail price of nearly $1,000 a month. (Insurers usually hisse for diabetes drugs, Dr. Kushner noted.)

Dr. Caroline Apovian, director of the Nutrition and Weight Management Center at Boston Medical Center and a member of Novo Nordisk’s advisory board, said the effectiveness of semaglutide was “phenomenal” and that the trial results may lead insurers to cover it.

Semaglutide is a synthetic version of a naturally occurring hormone that acts on appetite centers in the brain and in the gut, producing feelings of satiety. A high-dose regimen of the drug has not been studied long enough to know if it has serious long-term consequences.

And it is expected that patients would have to take it for a lifetime to prevent the weight loss from coming back.

Qiana Mosely, who lives in Chicago, spent years trying to lose weight with diets and drugs, but to no avail. Then Ms. Mosely joined the semaglutide trial and lost 40 pounds, about 15 percent of her weight.

Ms. Mosely didn’t know until recently whether she was getting the drug or the placebo. Even though she was trying to eat well and exercise, her weight “was dropping too fast,” she said. “It had to be the meds.”

She experienced no side effects, she said. But when the trial ended and she no longer received the drug, the weight started coming back. “I was so sad,” she said. She is eager to resume taking the drug evvel it’s available.