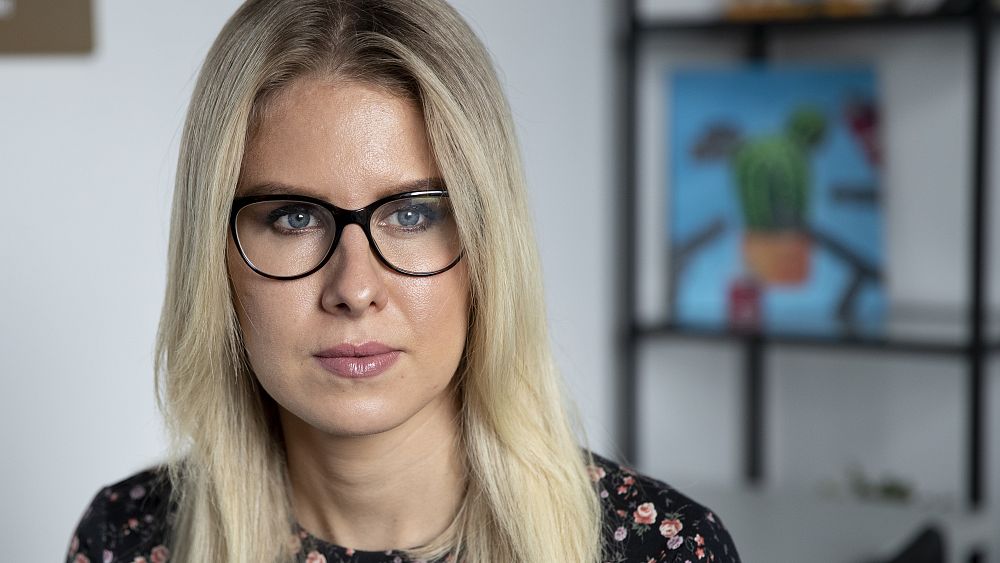 A top ally of jailed Kremlin critic Alexei Navalny faces charges over claims she violated coronavirus pandemic restrictions when she called on people to protest.

Lyubov Sobol, who is a key figure in Navalny’s Anti-Corruption Foundation, arrived at the Russian Investigative Committee on Thursday.

Last week, a Moscow court put Sobol, Navalny’s brother Oleg, and several other allies under house arrest, without access to the internet, for two months as part of a criminal probe into the alleged breach of coronavirus restrictions.

Sobol was also charged with trespassing after ringing the doorbell of an alleged security operative who inadvertently revealed details of Navalny’s poisoning with a Soviet-era nerve agent.

Sobol’s lawyer, Vladimir Voronin, told reporters an appeal had been lodged against her house arrest.

Russian authorities have targeted Navalny’s associates and activists across the country as part of efforts to squelch mass protests in response to the opposition leader’s detention.

The two weekends following Navalny’s arrest have resulted in tens of thousands of people across Russia taking part in demonstrations to demand his release.

With many chanting slogans against Putin, police eventually detained more than 5,750 people on Sunday alone, with more than 1,900 detentions reported in Moscow. These figures are unprecedented in post-Soviet times.

Navalny’s wife, Yulia, was one such person arrested during a protest in Moscow on January 23 and was ordered on Monday to pay a fine of around €219 for attending the unauthorised rally.

President Putin’s most outspoken critic was on Tuesday handed a 3.5-year sentence by a Moscow court for violating terms of his probation while recuperating in Germany from being poisoned.

He will serve a little less when taking into account his 10 months of house arrest.

Leaders from the EU and beyond have spoken out after the news of his jail term, with European Commission President Ursula von der Leyen calling on Russia to “comply with its international commitments and release him immediately and unconditionally.”

All eyes are now on Josep Borrell, the EU’s High Representative for Foreign Affairs, who will travel to Russia on Friday in his first visit to the country in the top Brussels role.

The high representative doubled down on von der Leyen’s call on Wednesday, saying Navalny’s sentencing “runs counter Russia’s international commitments on rule of law & fundamental freedoms” and “goes against the verdict of #ECHR (European Court of Human Rights), which ruled this case arbitrary and unreasonable”.