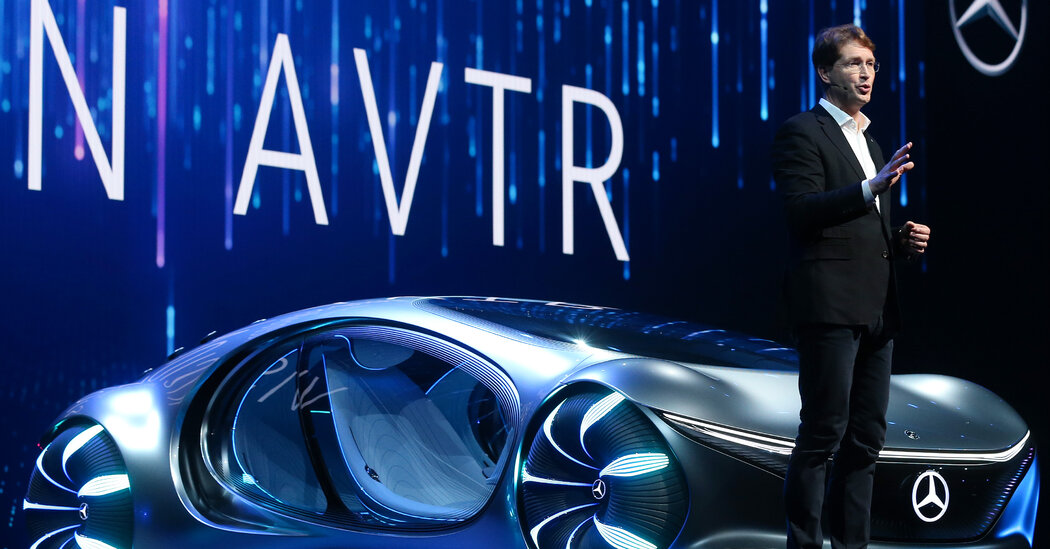 A year ago, investors had pretty much given up the big küresel carmakers for dead. Shares of Daimler, General Motors and Ford were at 10-year lows. Electric vehicle start-ups without any sales were sometimes worth more than traditional automakers with tens of thousands of employees and factories all over the world. The pandemic looked like it would seal the dinosaurs’ fate.

But it turns out the old behemoths may not be doomed just yet. Earnings reported by Daimler on Thursday underlined a remarkable comeback by some traditional carmakers. These companies have managed to survive the pandemic, reorient to electric vehicles and convince stock market investors that they are not going to let Tesla take their customers without a fight.

Daimler shares have tripled since hitting a low point in March 2020, and rose again Thursday after the company said that net profit for the year increased almost 50 percent to 4 billon euros, or $4.8 billion, compared with 2019.

General Motors’ shares have also nearly tripled since March. The company beat analysts’ expectations last week when it reported net profit for the fourth quarter of 2020 of $2.8 billion, against a loss a year earlier. 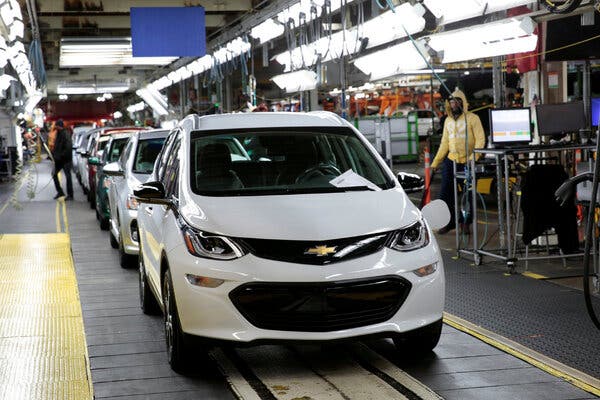 In addition to making more money than investors thought was possible in a year of turmoil, the two companies, which date to the early 20 century, have been making decisions that show they grasp the technological changes upending the industry.

GM shifted perceptions of its commitment to electric vehicles when it said last month that it would phase out vehicles powered by fossil fuels by 2035. Daimler shares spiked after the company said this month that it would split its car and truck divisions into separate companies, each with its own stock listing. Daimler, based in Stuttgart, Germany, makes Mercedes-Benz luxury cars and Freightliner trucks.

Ola Källenius, the Daimler chief executive, said the decision to break up the company was intended to give managers more freedom to react to technological change.

“As the speed of the transformation of the auto industries is picking up,” Mr. Källenius said in an interview, “decision-making speed is crucial.”

Mr. Källenius has avoided making a similar declaration. In many markets where the company is active, there is no infrastructure for electric cars, he pointed out. Therefore a vow of fossil-fuel abstinence “is not something we should do just to get a headline,” he said.

But all future Mercedes-Benz models will be designed to be electric, Mr. Källenius said. “Our technology path is clear,” he said. “We are going to take a leading position. It’s a tad too early to pick a date for the world when the last combustion engine will leave the production line.”

Investors seem to be rewarding carmakers that show they can build electric cars. Shares of Ford, whose Mustang Mach-E has gotten good reviews, have doubled since hitting their az in March 2020. Shares of French carmaker Renault have also more than doubled since then; its affordable Zoe subcompact was the best-selling battery-powered car in Europe last year.

Daimler will begin selling several new electric vehicles this year, including the Mercedes-Benz EQS, a counterpart to the company’s top-of-the-line S Class luxury car. The EQS will go on sale in the summer for a starting price probably above $100,000.

“Gradually the financial market is starting to look at our technology portfolio, and everything we have in the pipeline,” Mr. Källenius said.

Daimler’s headquarters and the Mercedes-Benz plant in Stuttgart, Germany. All future Mercedes-Benz cars will be designed to be electric, the company’s chief said.Credit…Thomas Kienzle/Agence France-Presse — Getty Images

So far, electric cars are nowhere near as profitable for Daimler and other traditional carmakers as gasoline models. Battery systems are more costly than conventional engines and transmissions, and automakers are still learning how to manufacture electric cars efficiently. It will take time to achieve the profit margins “we’re used to on the internal combustion side,” Mr. Källenius said.

Daimler’s unexpectedly healthy profit in 2020 was the result of old-fashioned cost-cutting rather than any technological breakthrough. The company reduced its work force by 7,000 employees, or 4 percent, and also cut the research and development budget, which Mr. Källenius said is still big compared to competitors.

When the pandemic struck, Daimler quickly dialed back production so it was not stuck with unsold vehicles, Mr. Källenius said.

Even after the sharp gains in their share prices, Daimler and GM are still worth only about one-tenth as much on the stock market as Tesla, which makes only a fraction as many vehicles as either of them. Investors are dazzled by Elon Musk, the Tesla chief executive, and have more faith in a company that makes nothing but electric cars.

As Mr. Källenius conceded, the dinosaurs still have a lot of convincing to do before investors will believe they have as much potential.

“The financial market is going to wait and see a little bit,” he said. “How is this going to play out?”