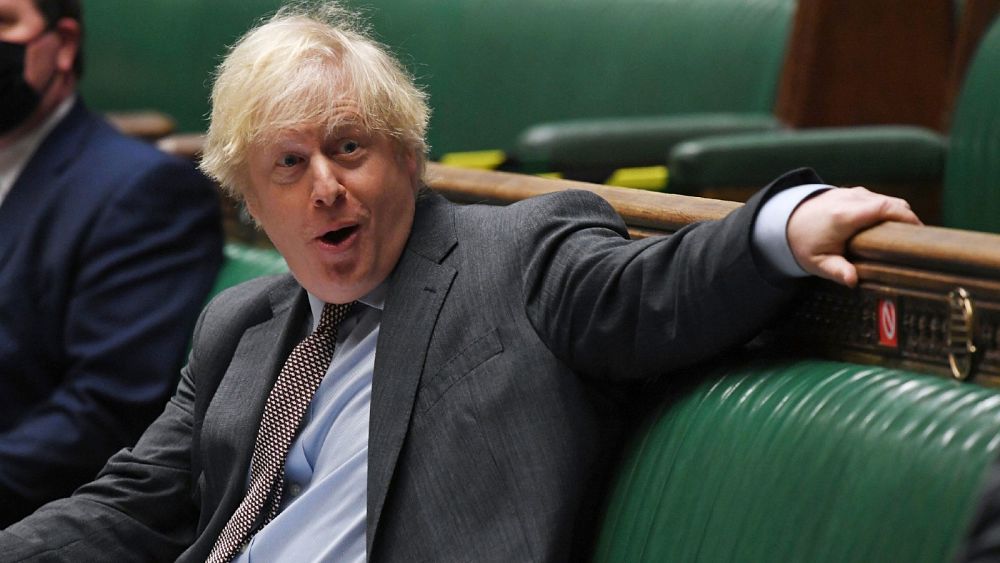 The move would override trading arrangements that are laid out in the Northern Ireland Protocol to prevent a checks on the Irish border, which was central to Brexit negotiations.

“We will do everything we need to do Mr Speaker, whether legislatively or indeed by invoking Article 16 of the Protocol to ensure that there is no barrier down the Irish Sea,” Johnson said in the House of Commons.

Following the EU’s considerations to trigger Article 16 last week in order to control vaccine exports going into the UK, the British prime minister has shown a willingness to take similar measures.

Speaking in Parliament, Johnson said: “It was most regrettable that the EU should seem to cast doubt on the Good Friday agreement, the principles of the peace process, by seeming to call for a border across the island of Ireland.”

“We will work to ensure that there are no such borders, we will respect the peace process and, indeed, no barriers down the Irish Sea, and the principle of unfettered access across all parts of our United Kingdom is upheld.”

This was echoed in a phone call that Johnson had with Northern Irish First Minister, Arlene Foster, on Wednesday.

According to her readout of the call, Boris Johnson said he was prepared to trigger Article 16 if there was no satisfactory outcome to talks regarding border checks between Great Britain and Northern Ireland by March.

Downing Street wouldn’t confirm nor deny the quotes attributed to them by Arlene Foster.

Meanwhile, UK Cabinet Officer minister Michael Gove has made a series of demands to the EU regarding trade in Northern Ireland, including a two-year extension to a grace period for Brexit checks on goods going from Britain to Northern Ireland.

But the EU has rebuffed the UK’s demands. Gove’s counterpart, Maros Sefcovic, told RTE television that “if all the flexibilities we put on the table and into the protocol would be used to the maximum that all of the issues which we are discussing today would be really resolved.”