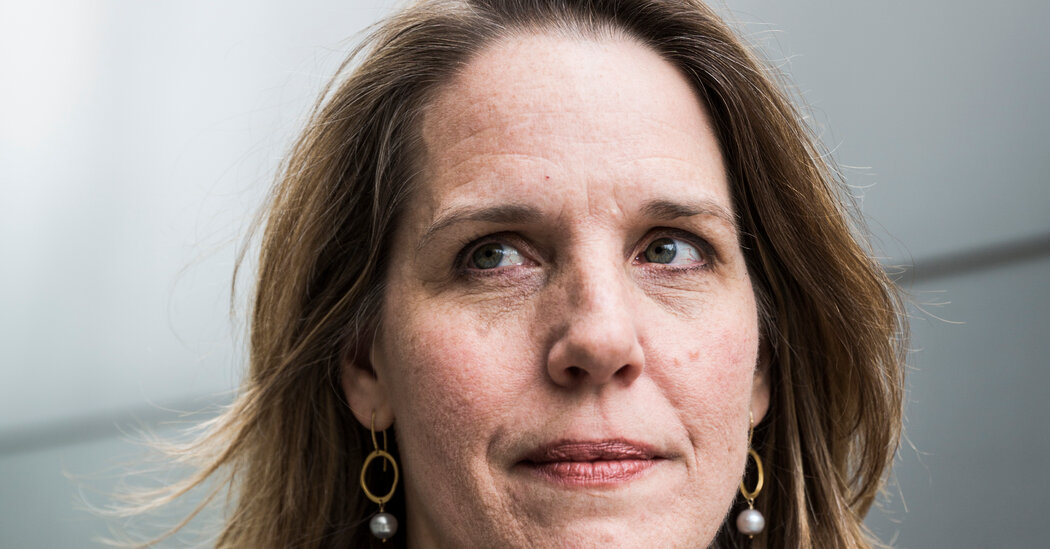 The Boston Symphony Orchestra announced Thursday that Gail Samuel, the chief operating officer of the Los Angeles Philharmonic, would become its next chief executive, making her the first woman to lead the institution in its 140-year history.

In picking her, the orchestra looked west, to one of the most successful American orchestras of recent years, for its choice to succeed Mark Volpe, who led the Boston Symphony for 23 years. Samuel will be responsible for steering the organization out of one of its most dire crises: The pandemic has left the Boston Symphony, one of the nation’s wealthiest orchestras, struggling after months of lost revenues and deep uncertainty around when live audiences will return.

Samuel will become Boston’s president and chief executive in June. By the time she leaves Los Angeles, she will have worked at the Philharmonic for nearly three decades. She said in an interview she had not imagined leaving Los Angeles until she started having conversations with the Boston Symphony.

“There is no other orchestra in the world that I would have left to be part of,” Samuel said in an interview. The company is exceptional for its breadth of activities, she said, which include the core symphony orchestra; the Boston Pops, its lighter alter ego; and Tanglewood, its thriving summer music şenlik in the Berkshires.

Samuel was part of the management team that helped make the Los Angeles Philharmonic the envy of the classical music world. She was named the orchestra’s acting president and chief executive when Deborah Borda, its longtime leader, took a brief sabbatical in 2015 to teach at Harvard’s Kennedy School of Government, and she was given the acting position again after Borda left to take over the New York Philharmonic. Samuel had hoped to succeed Borda, but the Philharmonic’s board went outside the organization, choosing Simon Woods, who had led the Seattle Symphony. (When he stepped down in 2019 after less than two years in the post, the Philharmonic elevated Chad Smith, who had been its chief operating officer.)

She is also president of the Hollywood Bowl, the band shell that serves as the Philharmonic’s lucrative summer home, supplying much of its revenue.

Samuel grew up in Los Angeles in a musical family; her parents were public school music teachers, and the violin became her instrument of choice. She studied music and psychology at the University of Southern California, where she later got an M.B.A.

Although she spent the vast majority of her career on the West Coast, Samuel has a strong connection to Tanglewood. She remembers stopping there on a family road trip in 1986 and seeing a concert conducted by Leonard Bernstein. That concert became famous when the violinist Midori, then 14 years old, had to swap instruments twice after the E string broke on her violin, then again on the borrowed violin.

“I fell in love with that place,” Samuel said. She soon sought a way to return, and found her way back there one summer as a student, and two summers as a staff member.

In Boston, Volpe leaves behind a legacy of financial stability, despite the struggles of the classical music industry, and artistic evolution. During his tenure the orchestra’s endowment — the largest in the classical music field — more than tripled, to $509 million. Its music director, Andris Nelsons, is among the most sought-after in the world.

But when the orchestra returns to performing live in the concert hall, it will be in a different world: The musicians there have already agreed to steep hisse cuts that will only revert to olağan if the orchestra meets financial benchmarks.

“This is a difficult time for everyone and I think every organization is going to be thinking about how to come out of this,” Samuel said. “It’s a long path, but there’s also an opportunity to think about things differently.”