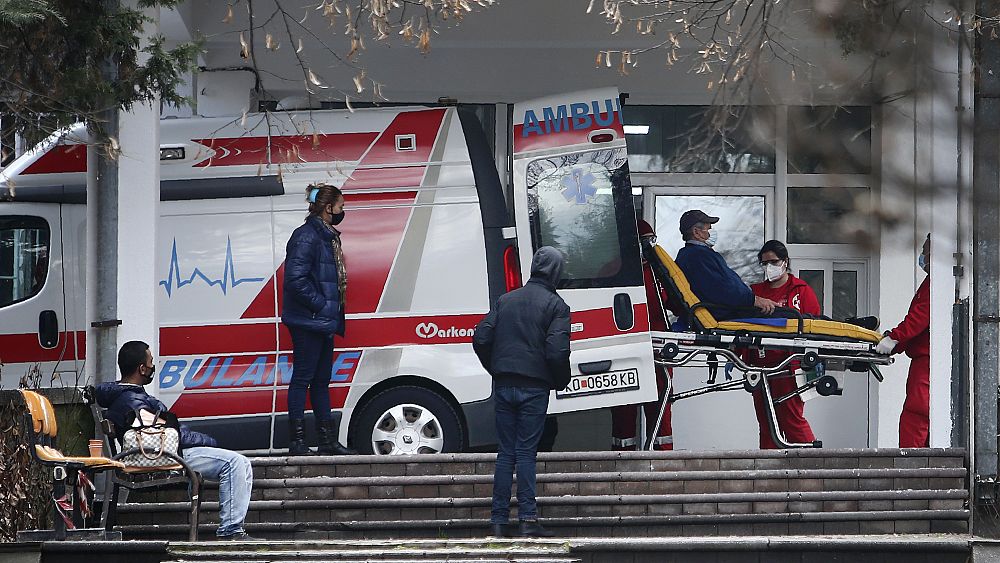 Vaccines will be available to 145 countries, including more than 10 in Europe, starting at the end of the month as part of the COVAX initiative for global access to coronavirus vaccines.

The programme, led by the World Health Organisation, the Coalition for Epidemic Preparedness Innovations (CEPI) and Gavi, the Vaccine Alliance, released its first distribution plan on Wednesday.

For many countries unable to compete for the limited first vaccine doses by going directly to pharmaceutical companies, it’s the only hope to get the vaccines experts hope will end the COVID pandemic.

The doses will cover on average 3.3% of the total population of the 145 participating countries, which include low and middle income countries as well as richer nations such as New Zealand, Saudi Arabia, Canada and South Korea to name a few.

In the European region, several countries in the Balkans and other areas of Europe could begin receiving vaccines by the end of the month.

Some countries have already started their campaigns including Serbia which began rolling out vaccines in late December.

The WHO initiative is committed to fair global distribution of vaccines, with the organisation’s director-general having said the world was on the brink of a “catastrophic moral failure” as rich countries bought up early doses of vaccines.

There are 92 countries on the list which are are low and middle income and will receive the vaccines through donations to the initiative by high income countries and global foundations.

The European Union has, together with member states, contributed €850 million to the initiative, Commission President Ursula von der Leyen has said.

But globally, there are still concerns that younger people in rich countries will have access to vaccines before older people and healthcare workers in poor countries.