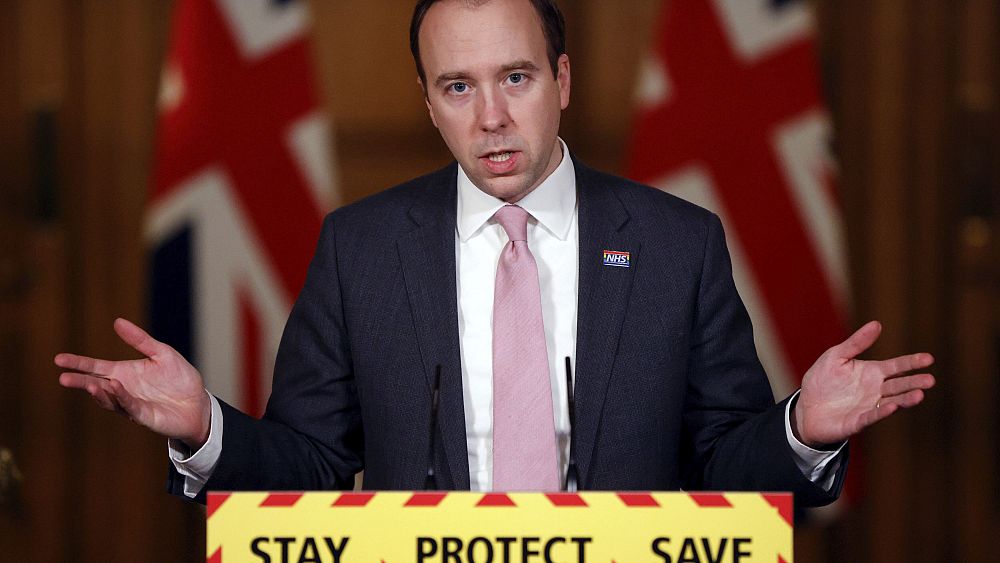 So-called surge testing is being deployed across England to track and curb the spread of a COVID-19 variant from South Africa.

Tens of thousands of people living in eight specific postcode areas in England, including three in London, where the variant has already been detected are being urged to get tested whether they show symptoms or not.

Additional mobile testing units, door-to-door testing and home testing kits are being deployed. Positive cases will be sequenced with genomic data to work out whether it’s a variant.

So far, Public Health England has identified 105 cases of the COVID-19 variant first identified in South Africa in late December, with 11 of those cases having no links to international travel.

Dr Susan Hopkins, chief medical adviser to Public Health England and to NHS Test and Trace said that there is currently no evidence to suggest the variant is more serious than others or that the existing vaccines would not protect against it.

She said that scientists are working on a “tweaked vaccine” that would respond to “mutations (that) are particularly common” but that it is “unlikely that people would have to start again”. Instead, it is “much more likely that it would be a booster shot, a bit like the annual flu vaccine,” she said.

More than 9.2 million people in the UK have been received at least one shot of the vaccine.

Health Minister Matt Hancock stressed that “it is vital that we do all we can to stop transmission of this variant”, calling on everyone to stay at home and follow restrictions in place.