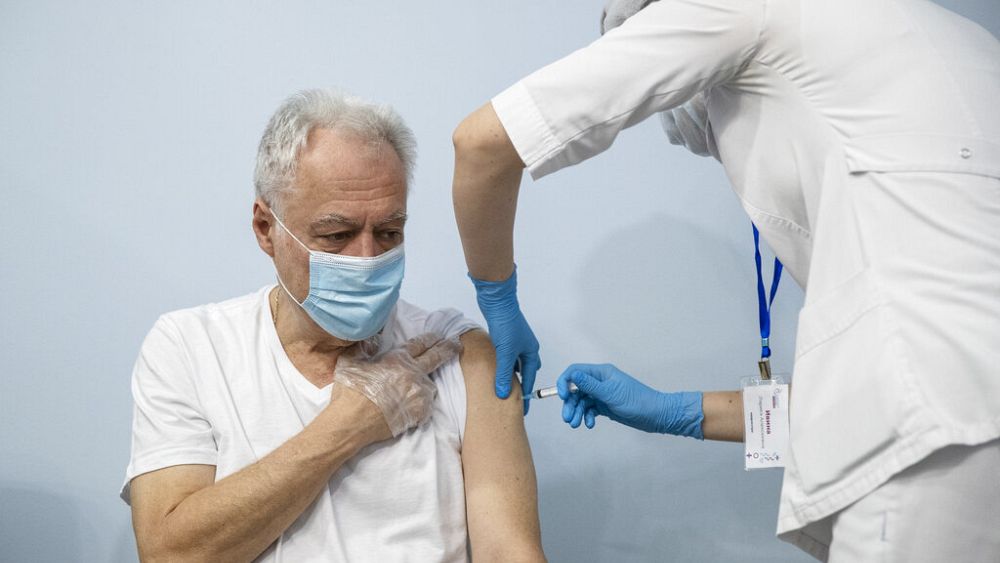 Russia’s Sputnik V vaccine has an efficacy of 91.6% against COVID-19, according to a study published in The Lancet.

Scientists had previously been critical of the speed that the Russian jab was made and rolled out, saying it was done with “unseemly haste, corner-cutting and an absence of transparency.”

“But the outcome reported here is clear,” British scientists Ian Jones and Polly Roy said in an accompanying commentary to the study. “Another vaccine can now join the fight to reduce the incidence of COVID-19.”

The trial, which involved about 20,000 people in Russia last autumn, concluded the vaccine was 91.5% effective. The shot also appeared to prevent people from becoming severely ill with COVID-19, it added.

Sputnik V was the world’s first registered vaccine against COVID-19 last August. President Vladimir Putin appeared on national television and said one of his daughters had already been vaccinated with it. At the time, the jab had only been tested in several dozens of people.

The first roll-out of Sputnik was therefore limited to people under the age of 60 and whom had no chronic health conditions – a vaccination strategy that differs from other parts of Europe, where the elderly and vulnerable are front of the queue.

Priority was also been given to those in careers with a high risk of contracting the virus, such as healthcare, education and social work.

In September, some early results of Sputnik V were published, but participants had only been followed for about 42 days and there was no comparison group.

The latest study is based on research involving about 20,000 people over age 18 at 25 hospitals in Moscow between September and November, of whom three-quarters got two doses of the Russian vaccine 21 days apart and the remainder got placebo shots.

The most commonly reported side effects were flu-like symptoms, pain at the injection site and fatigue. Serious side effects were rare in both groups and four deaths were reported in the study, although none were considered to be the result of the vaccine.

Last week, amid criticism of the EU’s slow vaccine rollout, Hungary became the first country in the bloc to approve Sputnik V.