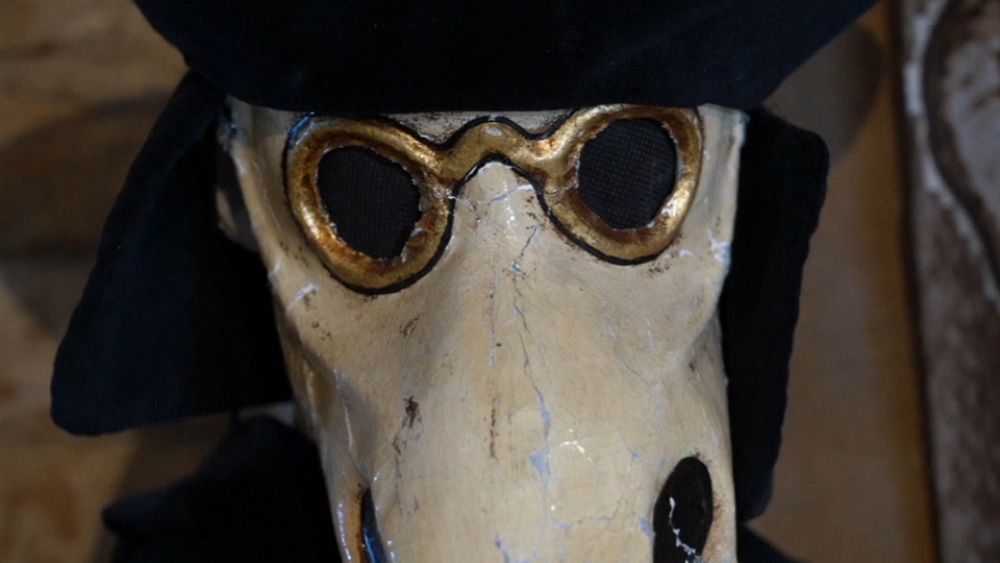 The word ‘quarantine’ has probably never before been more in our consciousness with countries around the world imposing self-isolation rules for arrivals that seem to change by the week.

But the word ‘quarantine’ dates back six hundred years to Italy when Venetians were grappling with another devastating disease – the bubonic plague.

In the 1400s, ships, goods, and their crews arriving from the east were required to isolate before continuing their journey to the mainland. To protect citizens from early waves of the disease, authorities established an isolation system on two islands in its lagoon which continues to be replicated today.

The islands were called the “Lazarets,” a name borrowed from the first of such islands, St. Mary of Nazareth.

Just a few kilometers north-east of the city, strategically located at the entry of the lagoon, a second Lazaret was founded by decree in 1648 called “Lazzaretto Novo” or new Lazaret.

“While the sick used to go to the old Lazaret, the healthy ones were placed in the new Lazaret to prevent the disease from spreading, as there was no medical treatment possible,” explains Gerolamo Fazzini, President of Archeoclub of Venice, Association Custodian of the Lazaret.

“The plague came to Venice mostly from the sea and from the ships, each ship was a potential bacteriological bomb, aboard those ships were the black mice coming from Africa or the East, bringing the parasites and transmitting the disease to the men through the Yersinia Pestis bacterium and causing the plague infection,” says Fazzini.

Passengers, crews, and their cargo would spend 40 days in Venetian ‘quarantena’, which translates to exactly 40 days. This was roughly the period of time believed to be necessary to avoid contagion.

The period of quarantine could vary, just as it does today as countries all over the world adopt different periods of quarantine to prevent the spread of COVID-19.

Graffiti left on the walls of the great depot used to store goods on Lazaret island testifies to this, with one quarantine of 54 days, and at other times it could be shorter.

The islands were divided into ten isolation wards, with houses once located all around its one-kilometer long perimeter.

A church, named after St. Bartholomew, lay in the middle of the four wards so that people could attend Mass while keeping the safe distance required.

Today the depot is a museum where Venetian boats and artifacts from Lazaret island and other parts of the lagoon are on display.

The Bubonic Plague recurred in Europe for centuries and was one of the most feared diseases in the world. In the 17th-century physicians who tended to plague victims would cover themselves head to toe and wore a mask with a long bird-like beak.

The beak was intended to protect the doctors from ‘poisoned air’ which at the time was believed to spread the plague through poisoned air. Its shape was believed to give enough time for a compound of ‘protective’ herbs, cinnamon, myrrh, and honey to be suffused before it hit plague doctors’ nostrils and lungs.

The look was so iconic in Italy that the “plague doctor” became a staple of Italian commedia dell’arte and carnival celebrations and is still a popular costume today.