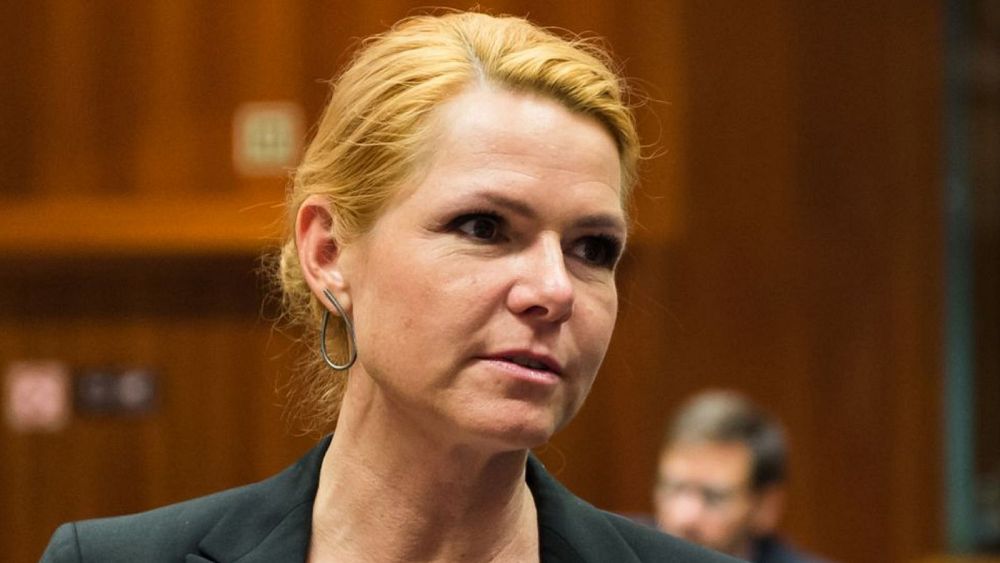 Denmark’s former immigration minister has resigned from the liberal Venstre party ahead of an impeachment trial.

Inger Støjberg is accused of unlawfully ordering the separation of asylum-seeking couples arriving from Syria.

After a lengthy dispute with the left-wing party’s leadership, Støjberg told the newspaper Skive Folkeblad that she will be stepping away from the party, after previously resigning as it’s vice-president.

She will now sit in the Danish parliament (Folketing) as a non-party member.

“This is infinitely difficult for me, but it can’t be any other way,” Støjberg told the newspaper in an interview on Thursday.

“In the period I am in now, being a non-attached member is the best way I can continue to fight for the values ​​I stand for.”

The decision is a blow for Denmark’s largest opposition party.

In a post on Facebook, the leader of Venstre Jakob Ellemann-Jensen said he was “sincerely sorry” to hear Støjberg’s decision, adding “it is incredibly sad that it has come to this”.

On Tuesday, a parliamentary majority – including members of Venstre – voted to try the former minister in a special court for misconduct in office. The so-called Court of Impeachment was last used against a Danish minister in 1995 and has only heard five cases in its history.

Støjberg served as Denmark’s immigration minister from 2015 to 2019 and is accused of issuing an illegal order to separate asylum-seeking couples in 2016, where one of them is under the age of 18.

Twenty-three married couples, some of whom had one or more children together, were split before the instruction was halted.

The Danish Parliamentary Ombudsman has found the order was illegal as it did not allow authorities to individually assess or consult those affected.

Støjberg has denied knowingly breaking the law and says the policy was aimed to prevent “child bride” marriages in the country. If convicted by the Court of Impeachment, she faces a fine or maximum prison sentence of two years.

Speaking on Thursday, the former minister said she believed the Venstre party was “moving at a high pace away” from her values on immigration.

But party leader, Ellemann-Jensen responded that they “both want a tight and consistent immigration policy, where the influx is controlled and respect for Danish values”.

In 2016, Denmark had also adopted a law requiring new arrivals to hand over valuables, including jewellery, to help pay for their stay in the country.

The leader of the right-wing populist Danish People’s Party, Kristian Thulesen Dahl, has said Støjberg was welcome in his party.