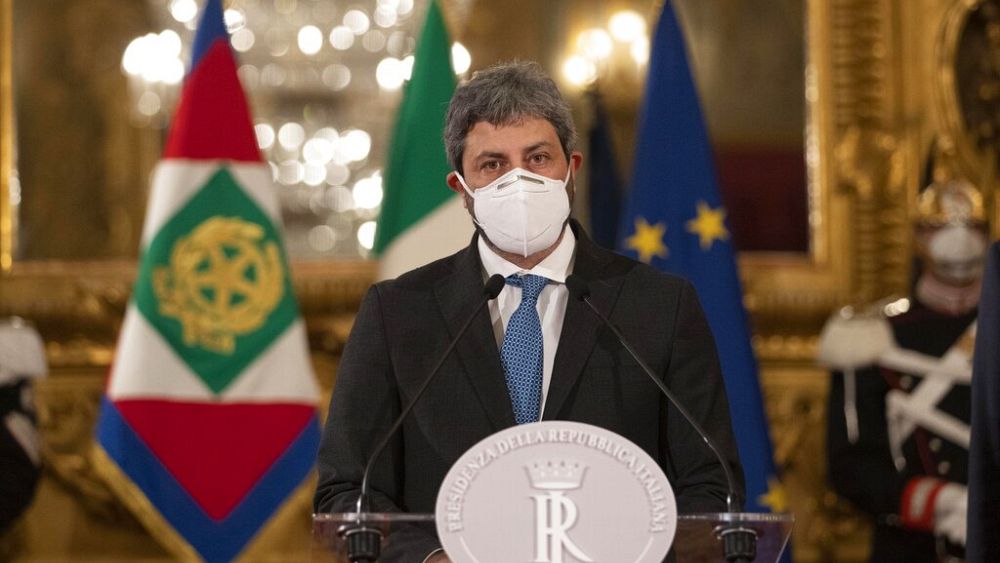 Italy is set to take an important step in resolving its latest political crisis on Tuesday.

On Friday, Roberto Fico, the leader of Italy’s lower parliament, was tasked with holding consultations to find a new government.

Italy’s president, Sergio Mattarella, told Fico to report back to him by Tuesday.

The centre-left Democratic Party and the Five Star Movement still support Conte, so it’s possible that he could return as PM, if a new coalition, likely without Renzi’s Italia Viva party, can be cobbled together.

If that fails, among the names being mentioned as Italy’s next PM is former European Central Bank chief Mario Draghi.

Find out more on this story from our correspondent in Italy, Giorgia Orlandi, in the video player, above.