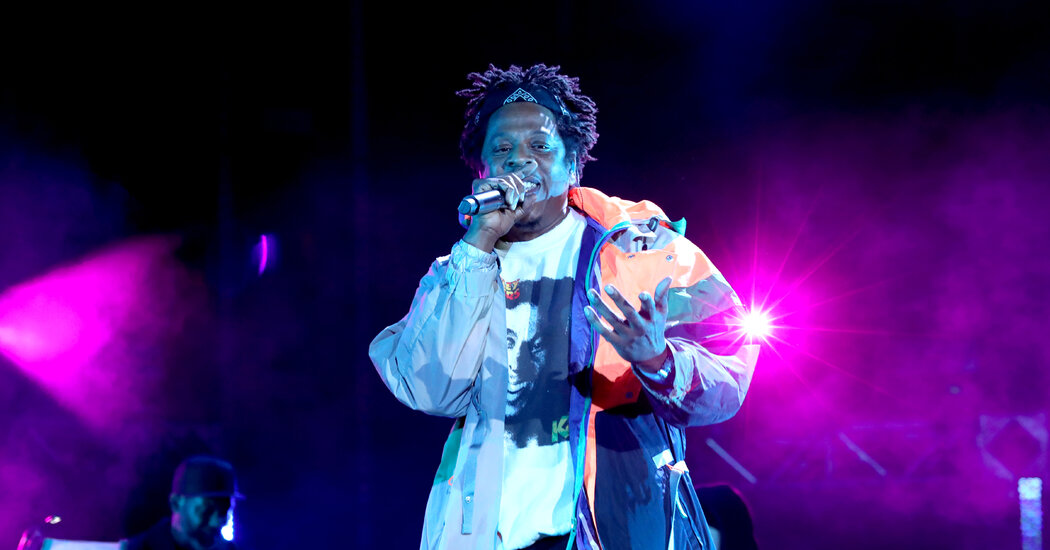 They lead a group of 16 nominees, including several who have received nods at least twice before: Devo, LL Cool J, New York Dolls, Rage Against the Machine and Todd Rundgren.

After many complaints that the hall’s hundreds of inductees over the years have been overwhelmingly white and male, this year’s ballot is its most diverse yet. Seven of the 16 nominees are female acts, and nine feature artists of color.

Women on the ballot include the Go-Go’s and Dionne Warwick — both receiving their first nods — along with Kate Bush, Carole King, Chaka Khan and Tina Turner.

This year’s induction ceremony is planned for the fall in Cleveland, home of the Rock & Roll Hall of Fame and Museum.

To some extent, the latest crop of nominees extends a pattern that has taken hold over the last half-decade or so, with a handful of alt-rock heroes and rap gods as all-but-guaranteed müddet things; Foo Fighters and Jay-Z have just crossed the hall’s eligibility threshold of 25 years since the release of their first commercial recordings. Dave Grohl, the leader of Foo Fighters, is already in the pantheon as a member of Nirvana, class of 2014. 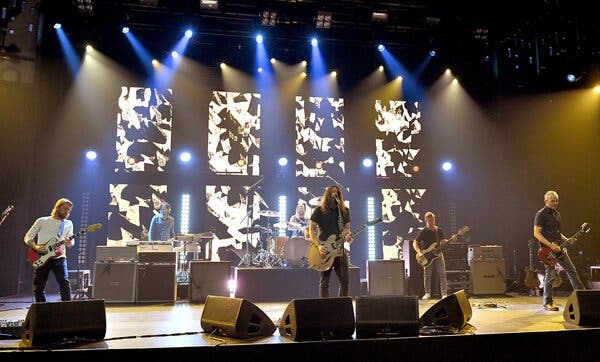 A few recycled names from previous years’ ballots give a sense of the advocacy projects among the Hall of Fame’s secretive nominating committee. Rundgren, the eclectic singer-songwriter and producer whose solo career goes back to the early 1970s, has been nominated in each of the last three years; Rage Against the Machine, the agitprop rap-metal band whose planned reunion tour last year was disrupted by the pandemic, has been nominated three times over the last four cycles. LL Cool J has now gotten a total of six nods.

Iron Maiden, whose lightning guitar riffs and demonic imagery helped shape heavy metal in the 1980s, has been eligible since 2005.

But this year’s nominations also include some surprises. Kuti, the Nigerian bandleader and activist who melded James Brown’s funk with African sounds to create the genre of Afrobeat — and was introduced to many Americans through the 2009 Broadway musical “Fela!” — would be the first West African honoree. (Trevor Rabin, a member of Yes, which was inducted in 2017, is from South Africa.)

And the hall’s nominating committee — a group of journalists, broadcasters and industry insiders — has clearly made an effort to highlight some of pop music’s many deserving women. The pressure to do so has been mounting for years. In 2019, the critic and academic Evelyn McDonnell tallied the 888 people who had been inducted up to that point and found that just 7.7 percent were women.

Mary J. Blige performing in  New Orleans. She’s on the list of hall of fame nominees for the first time. Inductees will be announced in May.Credit…Amy Harris/Invision, via Associated Press

When Janet Jackson and Stevie Nicks gave acceptance speeches that year, they called on the institution to diversify its ranks. “What I am doing is opening up the door for other women to go, like, ‘Hey man, I can do it,’” Nicks said.

If chosen, King and Turner would join Nicks as the only female artists to be inducted twice; King was admitted in 1990 with her songwriting partner, Gerry Goffin, and Ike and Tina Turner joined in 1991.

The nominations will be voted on by more than 1,000 artists, historians and music industry professionals. The hall will evvel again enter a single “fan ballot” based on votes collected from members of the public on the hall’s website, rockhall.com. Inductees are to be announced in May.

In December, the Hall of Fame and Museum announced plans for a $100 million expansion, which would increase the footprint of its museum by a third.