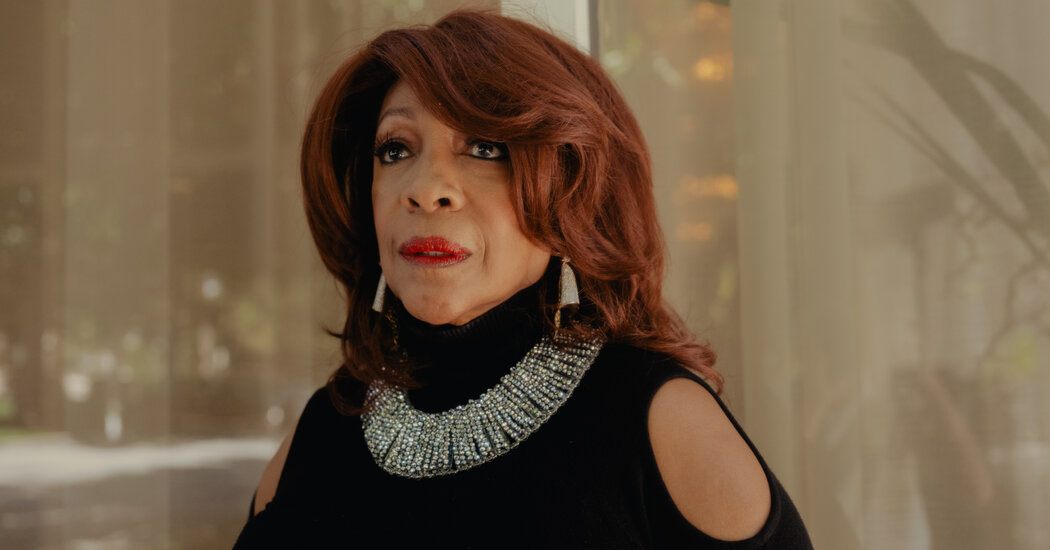 Mary Wilson, a founding member of the Supremes, the trailblazing group from the 1960s that spun up 12 No. 1 singles on the musical charts and was key to Motown’s legendary sound, died on Monday at her home in Henderson, Nev. She was 76.

Ms. Wilson’s death was confirmed by her publicist, Jay Schwartz. No cause of death was given.

From 1964 to 1965, the Supremes, whose original members included Florence Ballard and Diana Ross as the lead singer, released hit songs such as “Where Did Our Love Go?” “Baby Love,” “Come See About Me” and “Stop.”

Berry Gordy, the founder of Motown, called Ms. Wilson a “trailblazer” who will be missed. He said in a statement that the Supremes had opened doors for other Motown acts.

“I was always proud of Mary,” Mr. Gordy said in the statement. “She was quite a star in her own right, and over the years continued to work hard to boost the legacy of the Supremes.”

Funeral services for Ms. Wilson will be private because of Covid-19 restrictions, Mr. Schwartz said, adding that a celebration of her life will take place later this year.

A full obituary will be posted soon.