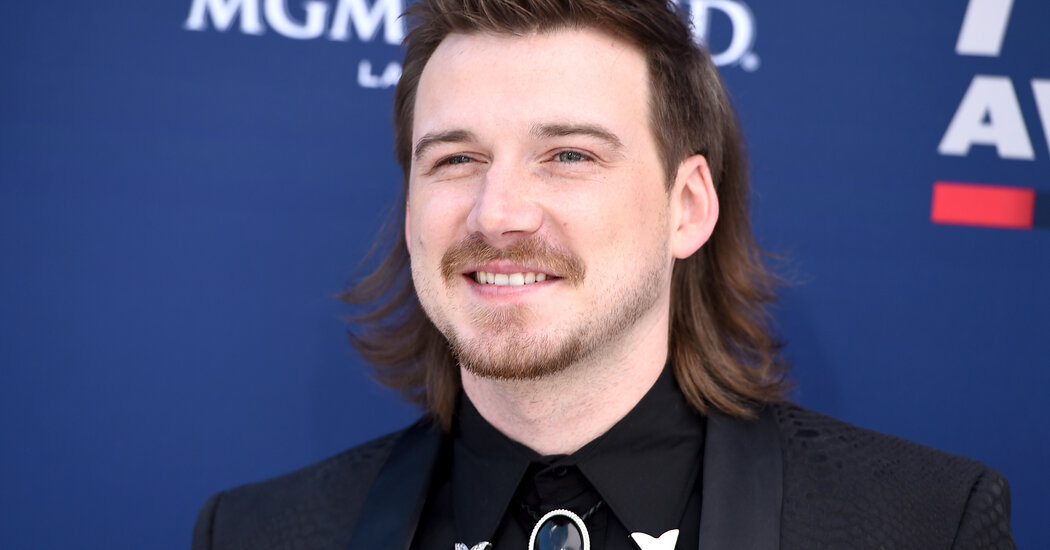 Nearly two weeks and two apologies later, Morgan Wallen, the country singer who was promptly condemned by the music industry for using a racial slur, is still No. 1 on the charts — and his sales have increased.

Earlier this month, in a clip published by TMZ, Wallen was seen on camera casually yelling the anti-Black slur after a night of drinking with friends. The very day next, his chart-topping music was removed from radio stations and streaming service playlists, and his label said, however vaguely, that it was suspending Wallen’s contract.

In a five-minute görüntü posted last week, the singer, one of country music’s biggest new stars, said that he was wrong and that he was sorry for his language. “It’s on me to take ownership for this and I fully accept the penalties I’m facing,” Wallen said.

But those rebukes have not much affected his commercial standing, with Wallen’s latest album, “Dangerous: The Double Album,” now spending its fifth straight week at No. 1 on the Billboard album chart with the equivalent of 150,000 sales in the United States. Wallen’s songs were streamed 146 million times, down slightly from 154 million the week prior, but his traditional album sales were up 49 percent to 37,000, more than enough to maintain his reign at No. 1.

Wallen’s previous album, “If I Know Me,” from 2018, also saw a spike last week, jumping to No. 10 on the chart, its highest-ever position, up from No. 17 the week before, Billboard said.

Even as Wallen’s behavior has set off some soul-searching in Nashville, where questions of racial inequity in country music have long been papered over or brushed aside, some supporters of the singer have portrayed him as a victim of so-called “cancel culture.”

In his apology görüntü, which followed an earlier written statement of regret, Wallen described the incident as part of a “72-hour bender”; he said he’d been sober since.

“One thing I’ve learned already that I’m specifically sorry for is that my words matter, that words can truly hurt a person and at my core that’s not what I’m OK with,” Wallen said. “This week I heard firsthand some personal stories from Black people that honestly shook me.”

In response to the uptick in sales, the singer and songwriter Jason Isbell, whose composition “Cover Me Up” was covered by Wallen on “Dangerous,” said last week that he would donate any of his proceeds from the album to the Nashville chapter of the NAACP. “Thanks for helping out a good cause, folks,” Isbell wrote on Twitter, addressing Wallen’s listeners.

Also on this week’s chart, “The Highlights,” a greatest hits collection by the Weeknd, released ahead of his Harika Bowl performance, is No. 2, largely thanks to streaming. “Medicine at Midnight,” the new album by Foo Fighters, is No. 3, the Memphis rapper Pooh Shiesty’s “Shiesty Season” debuts at No. 4 and Lil Durk’s “The Voice” fell to No. 5 from No. 2.