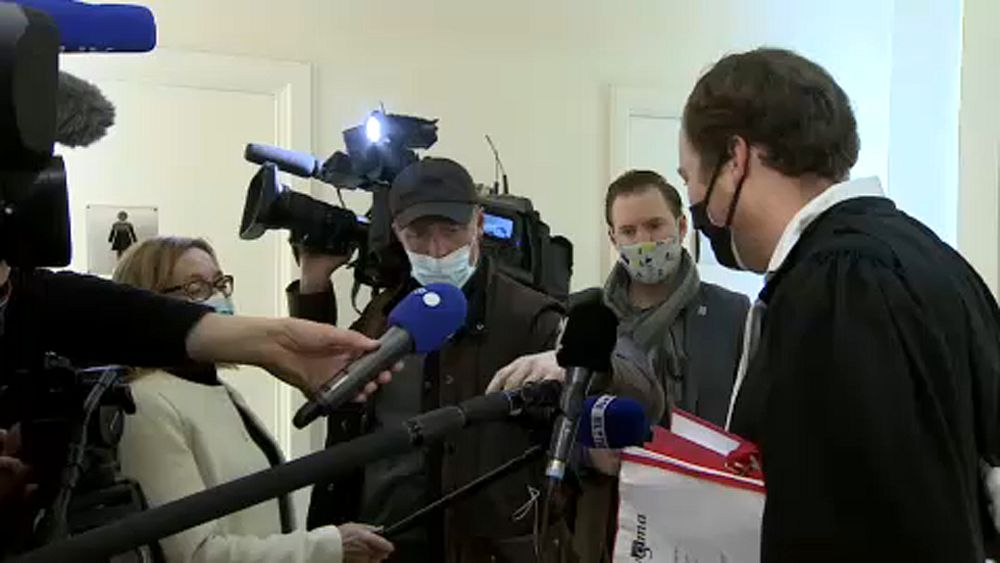 More than five years after the 2015 Paris attacks, the Belgian justice system has finally begun its examination of the people accused of aiding and abetting the terrorists.

Tuesday’s hearing, which took place at the Brussels Council Chamber, was held in order to determine whether the 20 alleged accomplices actually helped the perpetrators and if the cases should go forward.

Several sites including the Stade de France and the Bataclan music venue were targeted in the coordinated attacks, which left 130 dead in the French capital in November 2015.

They were largely prepared in Belgium and this is what prosecutors are focusing on.

But some of the acts of assistance were so minor, that defendants are claiming to have no knowledge of how they were helping the attackers.

Michel Bouchat, one of the defence lawyers spoke to reporters, saying: “Driving a friend to the airport is not an illegal activity. So, when he drove him to the airport, what did he know? Did he know why the attacker was going to the airport? It’s this element which must be analysed by the presiding magistrate and then eventually the courts.”

The federal prosecutor’s office wants the cases of twelve of the defendants to be sent to the criminal courts.

But the Belgian judges involved must first determine whether regular contact with the terrorists or providing them accommodation, for example, actually constitutes the aiding and abetting of the terrorists.

Edouard Huysmans, another of the defence lawyers doubts the legitimacy of the prosecution, however.

“The indictment today, in my opinion, is not sufficiently clear. I want to know exactly what my client is being accused of because it is in no way clear,” Huysmans said to reporters.

Most of the defendants were not present at the hearing, but represented instead by their lawyers.

The Brussels Council Chamber will issue its order on February 24, with a trial expected in September.