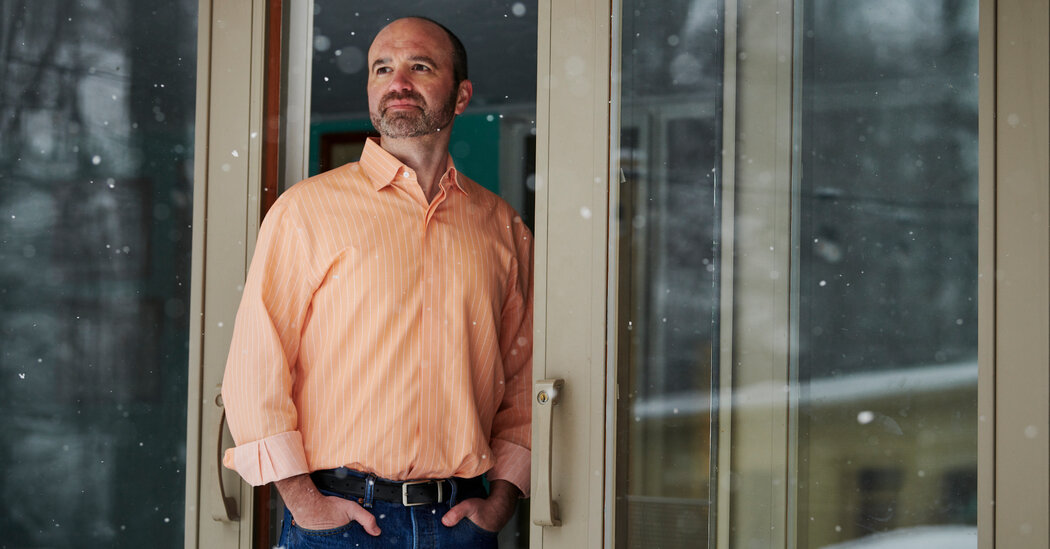 The annual gala to benefit a nonprofit group, even one with a good cause? Feels rather old-fashioned. Those glossy annual reports? The money could be better spent. And, please, no generic requests for money.

At least that’s how a growing number of the wealthy feel about their relationships with the nonprofit organizations that are seeking their donations, according to a new report, “Transforming Partnerships With Major Donors,” by the Leadership Story Lab, which works with companies and nonprofit organizations on their messaging. The report found that the wealthy would prefer that nonprofit groups updated their approaches and made their pitches more personalized.

The report looks at three areas where small changes by gift officers could reap large benefits for their nonprofit organizations. It aims to show how many self-made givers are driven less by a need for public recognition than by a desire to solve a sorun. In fact, the report found that too much public recognition might turn off certain donors.

Joe Pulizzi, a marketing and communications entrepreneur in Cleveland, is typical of the wealthy donors who have become disillusioned with the traditional ways that nonprofit groups interact with them.

He and his wife, Pam Kozelka, have a son with autism who benefited from intensive speech therapy, and they wanted their money to go to families that couldn’t afford speech therapy when insurance wouldn’t cover the costs or covered them only sparingly.

Mr. Pulizzi said they were invited to galas, which they considered a waste of money. One organization asked him to join its board, which he did, but he didn’t like what he saw. There was nothing yasa dışı, he said. It was just that too much of the donated money, in his opinion, was paying down debt and covering significant overhead.

“When it came time to spending a dollar and seeing all the need out there, I didn’t feel comfortable sitting on the board knowing what I knew,” Mr. Pulizzi said.

So in 2014, the couple created the Orange Effect Foundation, which pays the cost of speech therapy for about 200 children on the autism spectrum. Two years later, the couple sold their company, the Content Marketing Institute, for $17.6 million.

Esther Choy, the president of the Leadership Story Lab and author of the report, said gift officers didn’t always know the potential donor’s story and, instead of asking specific questions, led with a pitch about the greatness of their organization.

“Sometimes everything feels too polished,” Ms. Choy said. “If they can make their solicitation as human as possible, it would work better. It shouldn’t be about putting someone on a pedestal.”

As donors themselves, she and her husband, Bernhard Krieg, have experienced some of the same issues. Several of their problems had to do with the organization’s follow-up. At times, Ms. Choy said, the couple have not been thanked for their gift or have been thanked too much. In one instance, her husband had to call multiple times to get a tax document for a donation. And they have been subject to the same overly broad questions her report identified as a sorun.

“People are really looking for something more than a transaction” said Michael Wagner, co-founder of Omnia Family Wealth, which manages $2 billion for 60 families. “It’s about building a partnership based on a relationship. People used to be OK with just giving the money and being done with it, but that isn’t the case anymore.”

One factor is that donors have increasingly turned to what are known as impact investments — investments that seek to do good while earning a return. And donors are looking for similar ways to measure the effectiveness of their gifts.

Tyson Voelkel, the president and chief executive of the $2.2 billion Texas A&M Foundation, said he had approached a large donor and his wife in the spring, when a significant number of the university’s students were having trouble staying in school because their parents had lost their jobs during the pandemic. Mr. Voelkel explained to the donor, who runs a large company, that it might take only $1,000 to keep a student in school. On the condition of anonymity, the donor eventually gave $500,000.

“In the year leading up to that phone conversation, I had been listening and asking what they were really interested in funding,” Mr. Voelkel said. “Traditional programs weren’t motivating to them, but this was. In that same conversation, I found out they’d be interested in doing more of this high-impact, quick-need funding.”

Mr. Voelkel’s approach led not with a dollar amount but with a specific need and stories to back it up. He wasn’t asking for a certain size donation in exchange for something like an endowed chair for a professor or a building. And in this case, as long as the need persisted the donor continued to give. He himself had chosen to attend A&M over other universities because it offered $500 more in scholarship aid.

The approach was more educational than marketing, and that appeals to certain donors, the report found.

“Many nonprofits have a kind of salesmanship that needs to go away,” said Mr. Pulizzi, who in addition to his foundation gives to his alma mater, Bowling Green State University. “If the nonprofit is calling on someone with means, I think they need to form a better communication strategy so it’s not a commercial. They need get to know that person and invest some time.”

In addition to galas, Mr. Pulizzi, believes that the annual reports sent to large donors are a waste of money. “It doesn’t make me want to give money knowing what they spent on that,” he said.

Nonprofit organizations have long viewed galas as a way to bring donors and potential donors together in a see-and-be-seen event. It was through galas that Bob Fealy, an entrepreneur, and his wife, Rose, the chief financial officer at Chicago’s Museum of Science and Industry, became involved in the Morton Arboretum in suburban Chicago and the Chicago Children’s Choir, which serves 5,000 mostly poor students in 120 school and after-school choirs.

“I didn’t know anything about the Chicago Children’s Choir until a friend invited me to go to a gala about 10 years ago,” Mr. Fealy said. “Galas are kind of worn out. But I was impressed by these kids. The more I saw, the more I thought this is incredible. As a result of that, we’re lifetime supporters.”

Mr. Fealy ended up heading capital campaigns for the arboretum and the choir. (The couple also led similar campaigns for their alma maters — the University of Cincinnati for him and Kenyon College for her.)

When he calls on behalf of a capital campaign, Mr. Fealy said, he seeks to understand what that potential donor cares about. It helps, he said, to remember the first time a gift officer from the University of Cincinnati courted him. They met and discussed the university and what it had meant to him. They kept talking for almost a year before the gift officer asked for a large donation to endow a scholarship.

Mr. Fealy was the first person in his family to go to college, and he had to work to hisse his way. The request resonated with him. “He knew my story,” Mr. Fealy said.

Mr. Pulizzi said that if not for his foundation, he would keep a lower profile. He’s part of a group that Ms. Choy describes as having “stealth wealth.” These donors don’t want the attention that naming something would bring since that recognition would probably attract other organizations asking for money.

Mr. Voelkel said some people wanted to name buildings to recognize their gift, while others had no interest in buildings or any other infrastructure project. It’s his job, he said, to listen more than speak.

One small change from listening: The Texas A&M Foundation now publishes two magazines — a fancy one for older donors and a stripped-down, action-oriented one printed on recycled paper for younger donors.

“The more trust we can earn, the more money donors will give and the more we can help Texas A&M,” Mr. Voelkel said. “We have to convince them that we’re the best place to put their philanthropic dollars.”