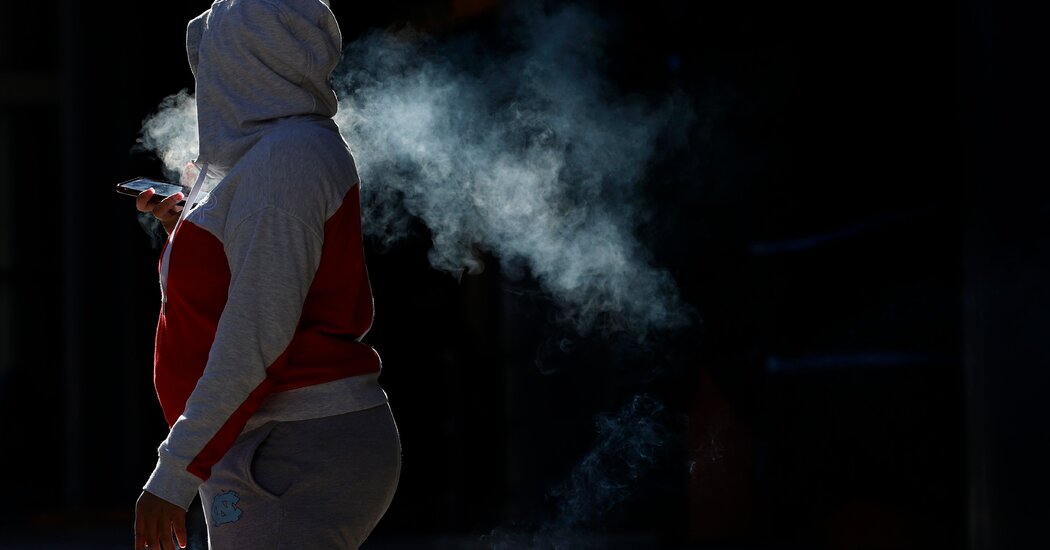 For a while, then, the politics surrounding the power outages that have spread across Texas looked fairly olağan. True, the state’s leaders pursued reckless policies that set the stage for catastrophe, then tried to evade responsibility. But while their behavior was reprehensible, it was reprehensible in ways we’ve seen many times over the years.

However, that changed around a day after the severity of the disaster became apparent. Republican politicians and right-wing media, not content with run-of-the-mill blame-shifting, have coalesced around a malicious falsehood instead — the claim that wind and solar power caused the collapse of the Texas power grid, and that radical environmentalists are somehow responsible for the fact that millions of people are freezing in the dark, even though conservative Republicans have run the state for a generation.

This isn’t olağan political malfeasance. It’s the energy-policy equivalent of claiming that the Jan. 6 insurrection was a false-flag Antifa operation — raw denial of reality, not just to escape accountability, but to demonize one’s opponents. And it’s another indicator of the moral and intellectual collapse of American conservatism.

The underlying story of what happened in Texas appears to be fairly clear. Like many states, Texas has a partly deregulated electricity market, but deregulation has gone further there than elsewhere. In particular, unlike other states, Texas chose not to provide power companies with incentives to install reserve capacity to deal with possible emergencies. This made power cheaper in olağan times, but left the system vulnerable when things went wrong.

Texas authorities also ignored warnings about the risks associated with extreme cold. After a 2011 cold snap left millions of Texans in the dark, the Federal Energy Regulatory Commission urged the state to winterize its power plants with insulation, heat pipes and other measures. But Texas, which has deliberately cut its power grid off from the rest of the country precisely to exempt itself from federal regulation, only partially implemented the recommendations.

And the deep freeze came.

A power grid poorly prepared to deal with extreme cold suffered multiple points of failure. The biggest problems appear to have come in the delivery of natural gas, which normally supplies most of the state’s winter electricity, as wellheads and pipelines froze. Nor was this merely a matter of the lights going out; people are freezing too, because many Texas homes have electric heat. Many of the homes without electrical heat rely on, yes, natural gas. We’re looking at enormous suffering and, probably, a significant death toll.

So Texas is experiencing a natural disaster made significantly worse by major policy errors — and the officials who made those errors should be held accountable.

Instead of accepting responsibility, however, officials from Gov. Greg Abbott on down, backed by virtually the entire right-wing media complex, have chosen to lay the blame on green energy, especially wind power.

Now, it’s true that the state generates a lot of electricity from wind, although it’s a small fraction of the total. But that’s not because Texas — Texas! — is run by environmental crazies. It’s because these days wind turbines are a cost-effective energy source wherever there’s a lot of wind, and one thing Texas has is a lot of wind.

It’s also true that extreme cold forced some of the state’s insufficiently winterized wind turbines to shut down, but as I said, this was happening to Texas energy sources across the board, with the worst problems involving natural gas.

Why, then, the all-out effort to falsely place the blame on wind power?

The incentives are obvious. Attacking wind power is a way for both elected officials and free-market ideologues to dodge responsibility for botched deregulation; it’s a way to please fossil fuel interests, which give the vast bulk of their political contributions to Republicans; and since progressives tend to favor renewable energy, it’s a way to own the libs. And it all dovetails with climate change denial.

But why do they think they can get away with such an obvious lie? The answer, surely, is that those peddling the lie know that they’re operating in a post-truth political landscape. When two-thirds of Republicans believe that Antifa was involved in the assault on the Capitol, selling the base a bogus narrative about the Texas electricity disaster is practically child’s play.

And if you’re expecting any change in the policies that helped cause this disaster, don’t count on it — at least as long as Texas remains Republican. Given everything else we’ve seen, the best bet is that demonization of wind power, not a realistic understanding of what actually happened, will rule policy going forward.