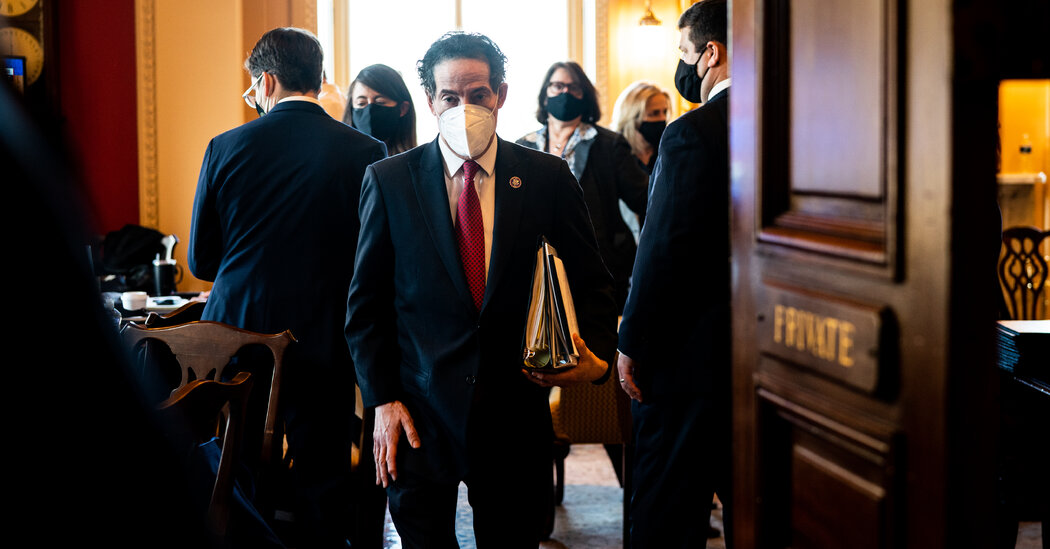 There is almost universal agreement that one of Donald Trump’s lawyers, Bruce Castor, gave a meandering, incoherent presentation on the first day of the impeachment trial. His performance will end up in many law school instructional videos on how not to present an argument.

However, in his defense, Mr. Castor knew that he could emulate a 2013 filibuster by Senator Ted Cruz and read Dr. Seuss’ “Green Eggs and Ham” and still most Republicans would vote to acquit.

And, of course, why would he spend time and energy preparing a case when he knows that Donald Trump probably won’t hisse him?

Mitch McConnell’s vote that impeaching Donald Trump would be unconstitutional because he is no longer in office reaches a new level of hypocrisy. Wasn’t Mr. McConnell the one who didn’t want to bring the Senate back to conduct a trial while Mr. Trump was still president?

Senators, there is a very simple test to determine whether a president has committed impeachable offenses and should be convicted. Would you take the same position if the accused were a member of the other party? If you cannot answer “yes,” that is a clear sign that you are not standing on principle but bowing to partisan interests, and that you are either a coward or a hypocrite, or both.

In opening arguments, House impeachment managers stressed that the oath of office binds presidents through their very last day, and denied that there is any “January exception” allowing end-of-term abuse of power without accountability.

Still, while both sides debated impeachment and trial for wrongs that are already known by term’s end, we can’t ignore the case of latent wrongs. Mr. Trump’s lawyers would effectively immunize all former presidents from accountability not only for offenses in their last month, but also for many others — like financial fraud — that are often not detected until years later.

So making an ex-president immune first from prosecution while in office, and then ineligible to be impeached for offenses discovered only long after committed, would in effect declare that accountability itself “leaves the building” with each president — an outcome even more absurd than a “January exception.”

Alan S. Fintz
Brooklyn
The writer is a lawyer.

After watching the vote of my senator, Rob Portman, on the constitutionality of Donald Trump’s second impeachment trial, I called his office and asked, as a fellow lawyer, which he had slept through — that day’s arguments or his constitutional law class.

In recent weeks since President Biden’s inauguration I have been feeling a lightness of spirit. Oddly that sense of serenity — that lack of agita — that I’d been feeling has disappeared. I realize now that my peace of mind was due to the fact that I was no longer being bombarded with the sight of Donald Trump’s face and the sound of his voice. Now that his impeachment trial has gotten underway, he’s back, and I will have to see and hear him until it’s over.

The Republican defense in Donald Trump’s impeachment trial has derided the Democratic prosecution for using political theater to make its case against Mr. Trump. If the Democrats are taking lessons from Hollywood movie producers, I might suggest that the Republicans take some cues from the N.F.L.