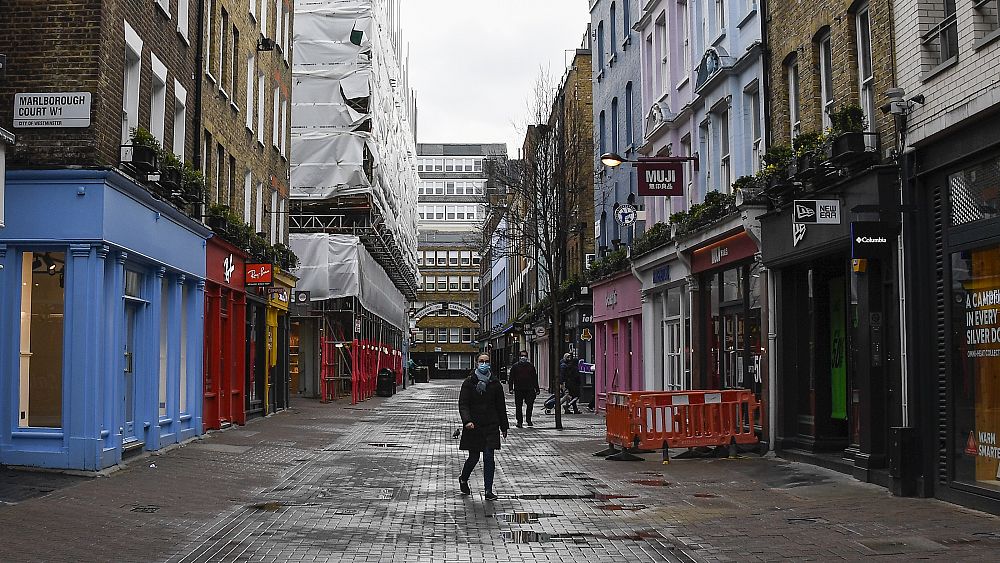 The UK is “past the peak” of this wave of coronavirus, England’s chief medical officer said at a press conference on Wednesday, warning however that hospitalisations remained high.

There are currently 32,000 COVID patients in hospital in the UK but that number is beginning to come down, officials said.

But the death toll in the country remains high, officials said, with the country recording 1,322 deaths in a single day to bring the total number of deaths to more than 109,000.

The UK has been dealing with a rapid spread of the virus due to a more transmissible variant. But so far, the country has vaccinated more than 10 million people and hope that the vaccinations will begin to have an impact.

It is thanks to the NHS that the UK “today passed the milestone of 10 million vaccinations in the United Kingdom, including almost 90% of those aged 75 and over in England and every eligible person in a care home,” Prime Minister Boris Johnson said.

But many of those people have only received a first dose, as the UK has been delaying second doses in an effort to vaccinate more people.

The government had set a goal of vaccinating people over the age of 70, care home residents and workers and frontline health workers by mid-February.

Prof Whitty said that this should have an impact on deaths but that people over the age of 70 only accounted for 54% of hospitalisations.

But once they vaccinate people over the age of 50 and those with pre-existing health conditions, they will have vaccinated almost all of the people with a risk of dying and “importantly, around 80%” of all of those that go into hospital.