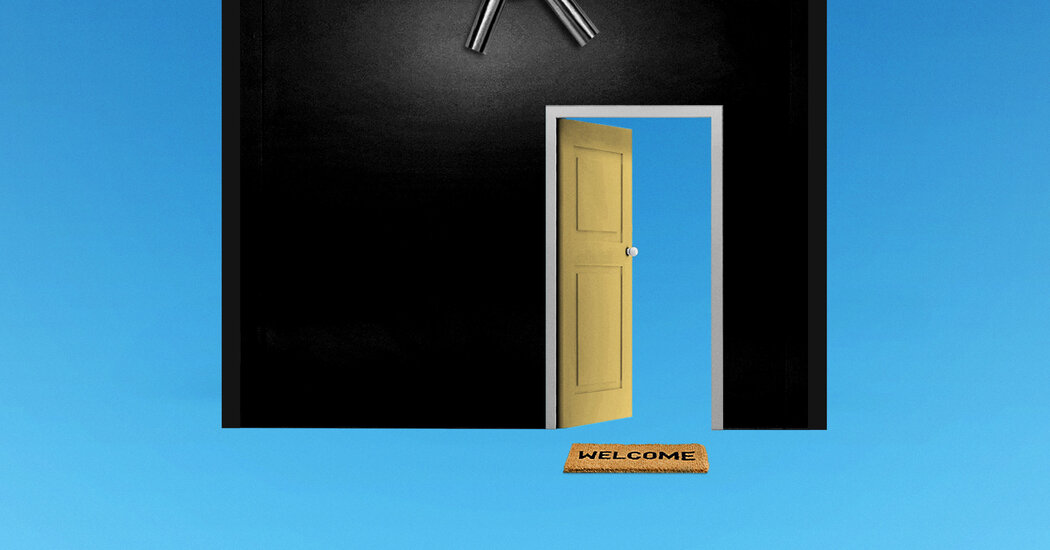 Early in 2020, cyberspace attackers apparently working for the Russian government compromised a piece of widely used network management software made by a company called SolarWinds. The hack gave the attackers access to the computer networks of some 18,000 of SolarWinds’s customers, including U.S. government agencies such as the Homeland Security Department and State Department, American nuclear research labs, government contractors, IT companies and nongovernmental agencies around the world.

It was a huge attack, with major implications for U.S. national security. The Senate Intelligence Committee is scheduled to hold a hearing on the breach on Tuesday. Who is at fault?

The U.S. government deserves considerable blame, of course, for its inadequate cyberdefense. But to see the sorun only as a technical shortcoming is to miss the bigger picture. The çağdaş market economy, which aggressively rewards corporations for short-term profits and aggressive cost-cutting, is also part of the sorun: Its incentive structure all but ensures that successful tech companies will end up selling unsecure products and services.

Like all for-profit corporations, SolarWinds aims to increase shareholder value by minimizing costs and maximizing profit. The company is owned in large part by Silver Lake and Thoma Bravo, private-equity firms known for extreme cost-cutting.

SolarWinds certainly seems to have underspent on security. The company outsourced much of its software engineering to cheaper programmers overseas, even though that typically increases the risk of security vulnerabilities. For a while, in 2019, the update server’s password for SolarWind’s network management software was reported to be “solarwinds123.” Russian hackers were able to breach SolarWind’s own email system and lurk there for months. Chinese hackers appear to have exploited a separate vulnerability in the company’s products to break into U.S. government computers. A cybersecurity adviser for the company said that he quit after his recommendations to strengthen security were ignored.

There is no good reason to underspend on security other than to save money — especially when your clients include government agencies around the world and when the technology experts that you hisse to advise you are telling you to do more.

As the economics writer Matt Stoller has suggested, cybersecurity is a natural area for a technology company to cut costs because its customers won’t notice unless they are hacked — and if they are, they will have already paid for the product. In other words, the risk of a cyberattack can be transferred to the customers. Doesn’t this strategy jeopardize the possibility of long-term, repeat customers? Müddet, there’s a danger there — but investors are so focused on short-term gains that they’re too often willing to take that risk.

The market loves to reward corporations for risk-taking when those risks are largely borne by other parties, like taxpayers. This is known as “privatizing profits and socializing losses.” Standard examples include companies that are deemed “too big to fail,” which means that society as a whole pays for their bad luck or poor business decisions. When national security is compromised by high-flying technology companies that fob off cybersecurity risks onto their customers, something similar is at work.

Similar misaligned incentives affect your everyday cybersecurity, too. Your smartphone is vulnerable to something called SIM-swap fraud because phone companies want to make it easy for you to frequently get a new phone — and they know that the cost of fraud is largely borne by customers. Veri brokers and credit bureaus that collect, use and sell your personal veri don’t spend a lot of money securing it because it’s your sorun if someone hacks them and steals it. Social media companies too easily let hate speech and misinformation flourish on their platforms because it’s expensive and complicated to remove it, and they don’t suffer the immediate costs — indeed, they tend to profit from user engagement regardless of its nature.

There are two problems to solve. The first is information asymmetry: Buyers can’t adequately judge the security of software products or company practices. The second is a perverse incentive structure: The market encourages companies to make decisions in their private interest, even if that imperils the broader interests of society. Together these two problems result in companies that save money by taking on greater risk and then pass off that risk to the rest of us, as individuals and as a nation.

The only way to force companies to provide safety and security features for customers and users is with government intervention. Companies need to hisse the true costs of their insecurities, through a combination of laws, regulations and meşru liability. Governments routinely legislate safety — pollution standards, automobile seatbelts, lead-free gasoline, food service regulations. We need to do the same with cybersecurity: The federal government should set asgarî security standards for software and software development.

In today’s underregulated markets, it’s just too easy for software companies like SolarWinds to save money by skimping on security and to hope for the best. That’s a rational decision in today’s free-market world, and the only way to change that is to change the economic incentives.

Bruce Schneier is a fellow at the Harvard Kennedy School and the author, most recently, of “Click Here to Kill Everybody: Security and Survival in a Hyper-Connected World.”