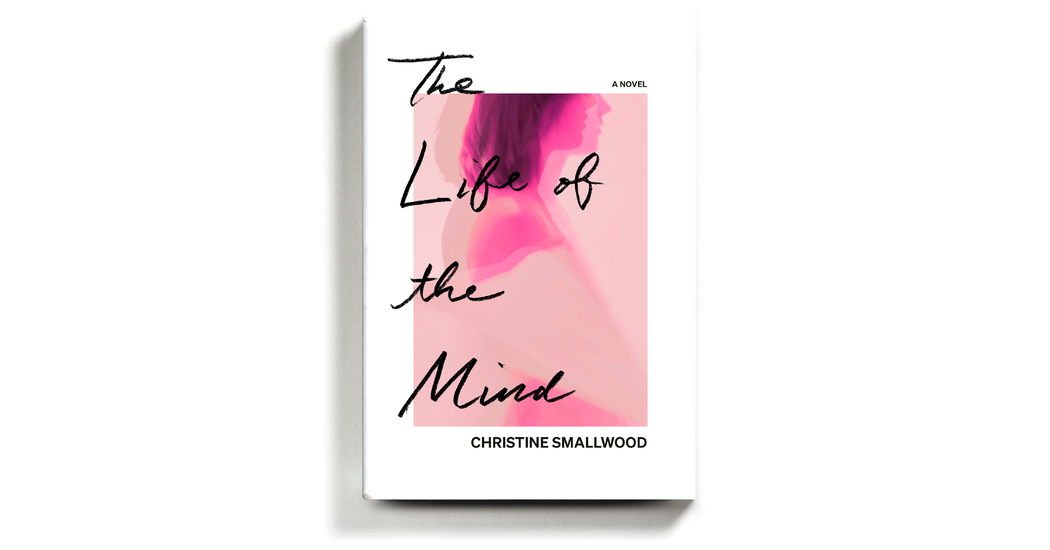 Christine Smallwood’s debut novel, “The Life of the Mind,” advertises its intellectual side in the title. Its first sentence makes clear that it will also cover the scatological. Dorothy, an adjunct professor of English, is sitting in a public toilet, worried about her sixth day of bleeding after a miscarriage and ignoring a call from her therapist.

“It wasn’t that the miscarriage was such a big deal,” Smallwood writes, “or that she was broken up in grief about it; it was that she hadn’t told her therapist she was pregnant, and didn’t want to have a whole session about her tendency to withhold.” She hasn’t told her best friend about it either. She thinks of losing the pregnancy as “less than a trauma and more than an inconvenience.”

If you think Dorothy might be protesting too much, she would probably agree. Second- and third-guessing herself comes naturally. She has started seeing a second therapist “in whom she confided her doubts about the first therapist.”

Dorothy teaches two to four courses per semester, including one called Writing Apocalypse, at a private university “whose list-price tuition was twice her annual earnings.”

Smallwood is a shrewd cultural critic, a contributing writer at The New York Times Magazine and a contributing editor at Harper’s Magazine. She also holds a doctorate in English from Columbia University, and her writing about the academic world during the “decadent twilight of the profession” has the ring of truth.

Smallwood’s references to Kafka and Kant and Thomas Mann never feel like intellectual preening. Her use of allusions is well represented by one character’s very unusual recitation of Frank O’Hara’s poetry during sex. In terms of exegesis, only an extended riff about a subway panhandler and “The Rime of the Ancient Mariner” feels a bit overplayed. But even that scene moves; there isn’t a moment when Smallwood feels bogged down, by grad-school cogitation or anything else.

“Judith was old and Dorothy was young, Judith had benefits and Dorothy had debts. The idols had been false but they had served a function, and now they were all smashed and no one knew what they were working for. The sorun wasn’t the fall of the old system, it was that the new system had not arisen. Dorothy was like a janitor in the temple who continued to sweep because she had nowhere else to be but who had lost her belief in the essential sanctity of the enterprise.” 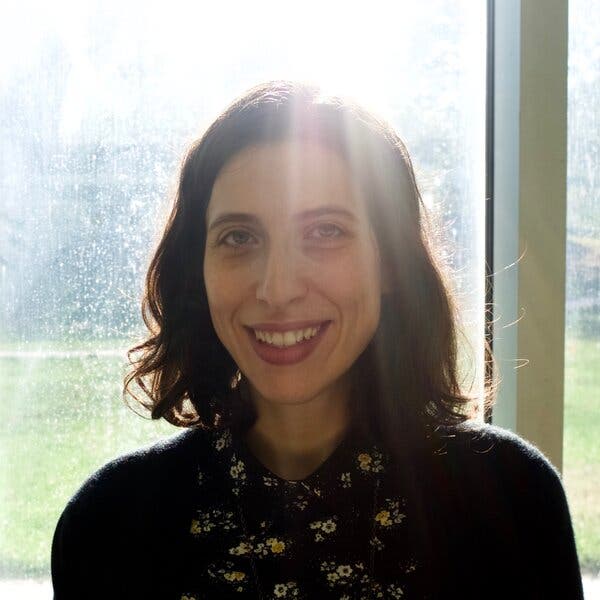 Christine Smallwood, whose debut novel is “The Life of the Mind.”Credit…Rose Lichter-Marck

That last sentence is quoted prominently in the book’s jacket copy and likely in many other reviews of the novel as well. It’s an unavoidable citation, a thesis statement of sorts in a book that otherwise avoids theses.

While Dorothy is directly affected by the starving of humanities departments, she’s also keenly aware of the less material (for her, for now) but even larger threat of climate change. Smallwood is not interested in a vaguely thrumming, elliptical backdrop of küresel anxiety, the kind of backdrop found in Jenny Offill’s “Weather” and other recent books. The environmental crisis might be worldwide, but Dorothy, like all of us, is endlessly, claustrophobically trapped inside herself. She paces circles around her own mind, a provocative but ultimately frustrating place, not a staging area from which to launch useful action. She’s hamstrung by “disappointed cynicism, hatred of groups and existential damage that manifests as useless contrarianism and resignation.”

In one scene that’s both funny and brutal, she has an imaginary conversation with a group of “raft children” floating around the future melted world. “I found it draining to live zagging and zigging from exhaustion to emergency and back again,” she pleads with them. “I craved the simple privacy of not being a political actor.” She can tell by their smirks that “the children did not accept the possibility of an apolitical life.”

Dorothy thinks that people acting more or less normally in the face of climate change is “not evidence of stupidity or lack of deva but some mixture of impotence and courage.” She grimly notes that while “it would have made sense to die in the first wave” of prior end-time scenarios — “to burn up in a nuclear holocaust, for example” — the “present, ongoing, mobile disaster” means that “one should aspire to survive, hide and migrate.”

Smallwood’s novel is a good argument for judging a book by the sole (but high) standard of the liveliness and incisiveness of its prose. The book’s premise is not ingenious. The mechanics of its plot are not particularly important. (Things even sag a bit when Dorothy lands at an academic conference in Las Vegas and moves through the city and her human interactions there in a more conventional storylike way.) Its treatment of reproductive desires, ambivalences and disappointments is bold but hardly revolutionary in 2021. But Smallwood, on the evidence of this one book — and one can only eagerly await more — is a delightfully stylish rambler; a conjurer of a heightened, carefully choreographed version of consciousness. Reading her is like watching an accomplished figure skater doing a freestyle routine. You’re never less than confident in the performance, and often dazzled.

This novel makes one ponder an almost continuous stream of earnest and satirical things, like the line between being a snob and being “fearful and fundamentally closed off to new experiences”; how the sorun with parental love is that it’s “ultimately tautological”; whether there is something damningly “neoliberal” about sleep training an infant. Smallwood’s work brings to mind that of Elif Batuman and Sam Lipsyte, writers for whom the form of the novel can feel like merely an excuse (and a fine one), a vessel to hold roving psychological and social observation.

This is not to say “The Life of the Mind” is without sustained themes. It has plenty of them, one of which is the end of things. Of pregnancies. Of ambition. Of the natural world. Even of things that initially, and not all that long ago, felt like the end of other things. (Dorothy misses “the age of email,” when she would write long and meaningful digital letters to friends.)

In Smallwood’s hands, even twilight is plenty bright.