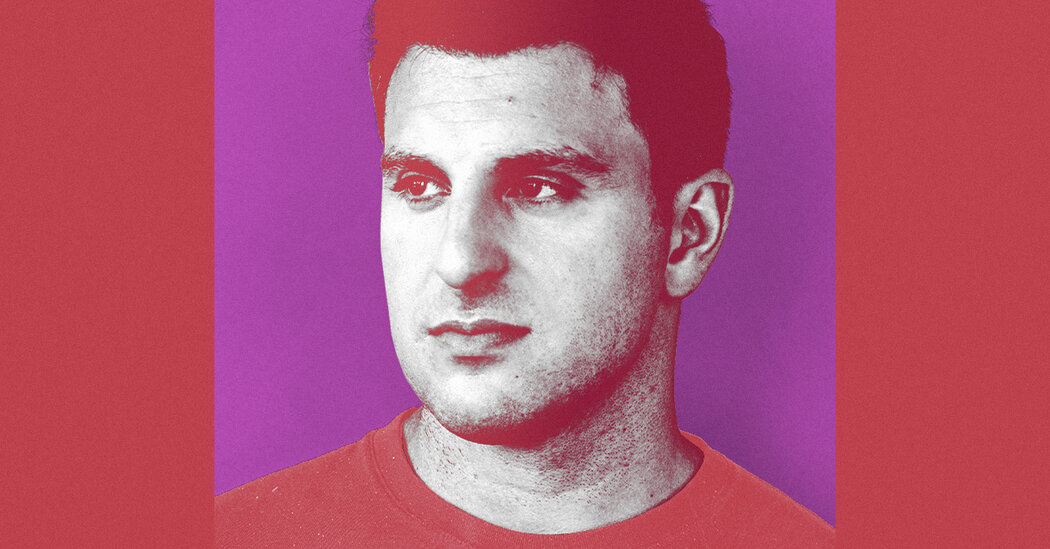 Next week, tech executives Mark Zuckerberg, Jack Dorsey and Sundar Pichai will be questioned about the ways misinformation on their sites may have contributed to the Capitol attack. But theirs aren’t the only platforms used by the Jan. 6 mob. A number of those charged in the Capitol riot used Airbnb to book their stays in the Washington area. Now, a team at Airbnb is working with law enforcement to track warrants and arrests connected to the attacks. The company is actively de-platforming individuals who have been arrested or who have warrants out for their arrest. Going forward, this team will also be monitoring political congregations, large gatherings and events like the Fourth of July for potential dangerous activity.

In this episode of Sway, Kara Swisher and Brian Chesky, the Airbnb chief executive, discuss the future of the company and how their trust and safety challenges differ from social media sites like Facebook. As Mr. Chesky puts it, “I think there’s just a different expectation of the public that we will take more responsibility because when Airbnb goes wrong, you can be physically harmed in a more direct way.” 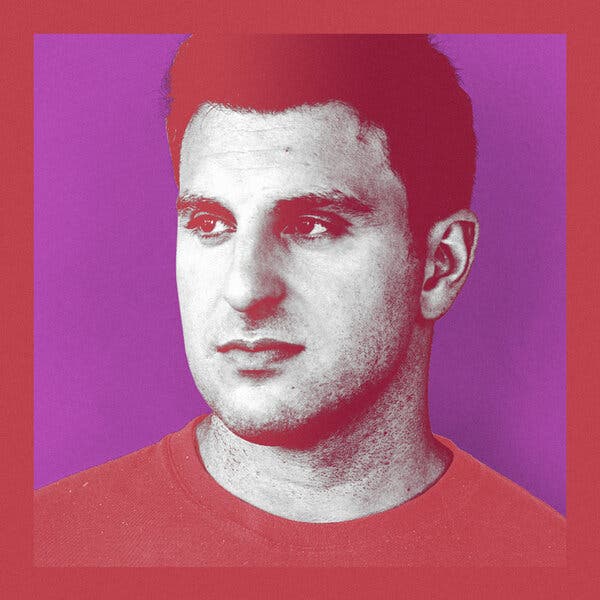 “Sway” is produced by Nayeema Raza, Heba Elorbany, Matt Kwong, Daphne Chen and Vishakha Darbha, and edited by Nayeema Raza and Paula Szuchman; with fact-checking by Kate Sinclair, music and sound design by Isaac Jones and mixing by Erick Gomez.