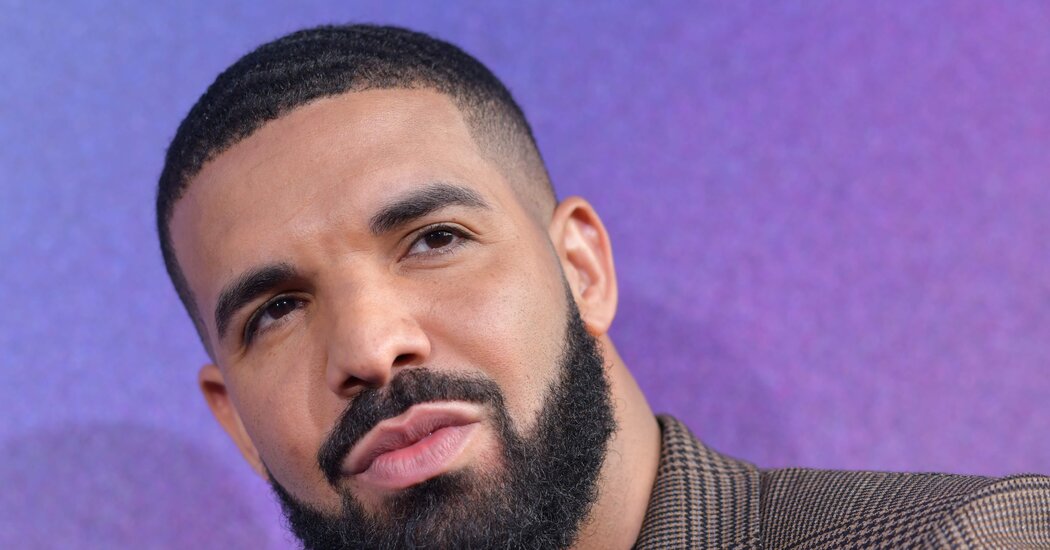 After two static months, the pop charts are finally beginning to change, at least a little.

Olivia Rodrigo’s song “Drivers License” has dominated the Billboard Hot 100 singles chart for eight weeks, and been a phenomenon on social media, but now it has finally given way. And not just to one song, but three: Drake takes the top three spots with “What’s Next,” “Wants and Needs” and “Lemon Pepper Freestyle”— the first artist in history to do so. (Perhaps not coincidentally, those songs are the first three tracks, in order, on Drake’s recently released EP, “Scary Hours 2.”) “Drivers License” falls to No. 4.

The album chart, however, has not budged. “Dangerous: The Double Album,” by the country singer-songwriter Morgan Wallen, notches a ninth week at No. 1 on the Billboard 200. It had the equivalent of 78,000 sales in the United States, including 98 million steams and 6,000 copies sold as a complete package, according to MRC Veri, Billboard’s tracking unit.

Despite a rebuke from the industry after Wallen was caught on görüntü casually using a racial slur, “Dangerous” has had the most weeks at No. 1 for any album in five years (since “Views,” by Drake — who else?), and is one of only four country albums in the 65-year history of the chart to spent at least nine weeks at No. 1. The others? Garth Brooks’s “Ropin’ the Wind” (1991), Billy Ray Cyrus’s “Some Gave All” (1992) and Taylor Swift’s “Fearless” (2008).