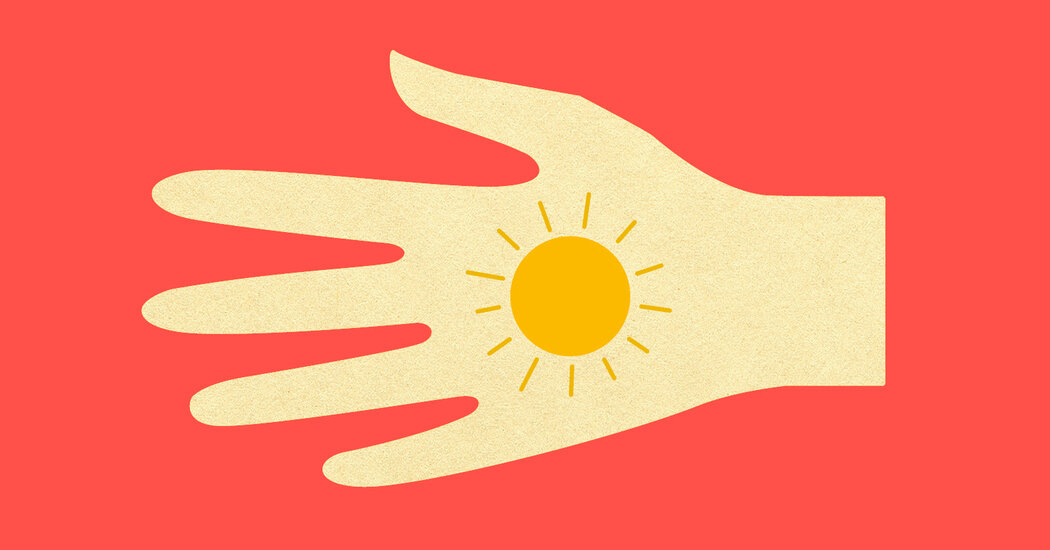 Kazuo Ishigruo’s eighth novel, “Klara and the Sun,” is his first since he won the Nobel Prize for Literature in 2017. It’s narrated by Klara, an Artificial Friend — a humanoid machine who acts as a companion for a 14-year-old child. Radhika Jones, the editor of Vanity Fair, talks about the novel and where it fits into Ishiguro’s august body of work on this week’s podcast.

“How human can Klara be? What are the limits of humanity, in terms of transferring it into machinery? It’s one of the many questions that animate this book,” Jones says. “It’s not something that’s oversimplified, but I do think it’s very poignant because the truth is that Klara is our narrator. So as far as we’re concerned, she’s the person whose inner life we come to understand. And the question of what limits there are on that, for a being that is artificial, is interesting.”

Mark Harris visits the podcast to discuss “Mike Nichols: A Life,” his new biography of the writer, director and performer whose many credits included “The Graduate” and “Who’s Afraid of Virginia Woolf?”

“He was remarkably open,” Harris says of his subject. “There are few bigger success stories for a director to look back on than ‘The Graduate,’ and I was asking Mike about it 40 years and probably 40,000 questions after it happened. But I was so impressed by his willingness to come at it from new angles, to re-examine things that he hadn’t thought about for a while, to tell stories that were frankly not flattering to him. I’ve never heard harsher stories about Mike’s behavior over the years than I heard from Mike himself. He was an extraordinary interview subject.”

Also on this week’s episode, Alexandra Alter has news from the publishing world; and Gregory Cowles and John Williams talk about what people are reading. Pamela Paul is the host.

Here are the books discussed in this week’s “What We’re Reading”:

We would love to hear your thoughts about this episode, and about the Book Review’s podcast in general. You can send them to [email protected].