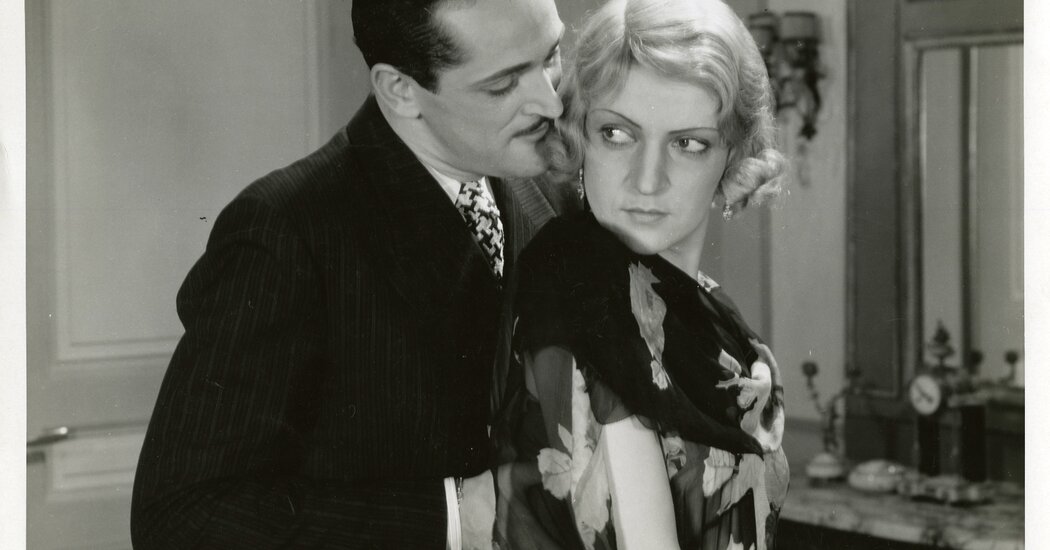 Something old is sometimes new as with the rediscovery of French director Louis Valray (1896-1972), whose hitherto unknown films enrich the era of Jean Vigo, Jean Renoir, Sacha Guitry and Marcel Carné.

Two of Valray’s features, “La Belle de Nuit” (1934) and “Escale” (1935), restored and subtitled by Lobster Films, are currently streaming for members via the Museum of Çağdaş Art’s Virtual Cinema.

Included last year in MoMA’s annual series, “To Save and Project,” the movies are surprisingly fresh period pieces — infusing the moody atmosphere of French “poetic realism” with a breath of plein-air cinema and a jaunty music-hall energy. Valray’s distinctive style is marked by off-center compositions and elliptical storytelling as well as a near-documentary obsession with the seamy side of Mediterranean ports like his hometown, Toulon. Both movies lavish attention on waterfront dives, roistering sailors and back-alley hôtels de passe. 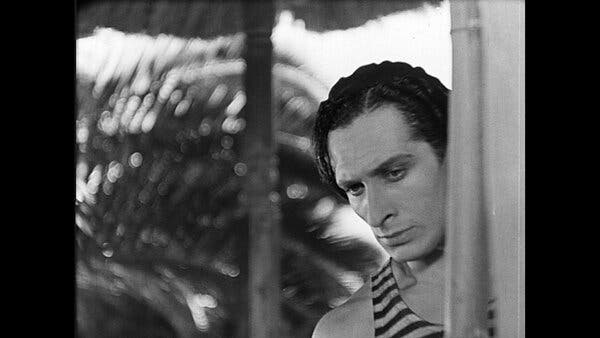 Lesser but more eccentric with its blunt shifts in tone and showy transitions, “Escale” (translated as “stopover”) details the unhappy love affair between an upright ship’s officer and a moll (Colette Darfeuil) associated with a waterfront tough (Samson Fainsilber). Among other things, the sinema includes a romantic idyll on a jungle isle whose animating spirit is the hero’s servant, played to the hilt by the Senegalese dancer Féral Benga.

Many of Valray’s innovations are a function of his frugality. Clearly low-budget, “Escale” makes economical use of music and sound effects to power a scene and then cuts back, trading in close-ups, for the emotional climax. When the movie was released in the U.S. in 1942 as “Thirteen Days of Love,” The New York Times reviewer found it grotesquely, rather than boldly, anachronistic: “Perhaps there was some procrustean age when this languidly sentimental trash may have seemed important.” Perhaps that age is now.

Unmentioned in the review is the movie’s most obviously retro element. Good-looking, athletic and professionally underdressed, Benga was the male equivalent of Josephine Baker with whom he sometimes partnered at the Folies-Bergère. Jean Cocteau cast him as an angel in “The Blood of a Poet”; Pavel Tchelitchew painted his portrait. Whether or not Benga is camping on his clichéd role, he turns the movie to his own exhibitionist purpose — even referring to his trademark “saber dance.”

After the war, Benga opened a Left Bank club that featured Senegalese music, dance and poetry and, according to Boris Vian’s Manual of Saint-Germain-des-Prés, attracted a youthful, significantly African clientele. For his part, Valray made one more short sinema, became a radio announcer, then a chemical engineer and died in obscurity.