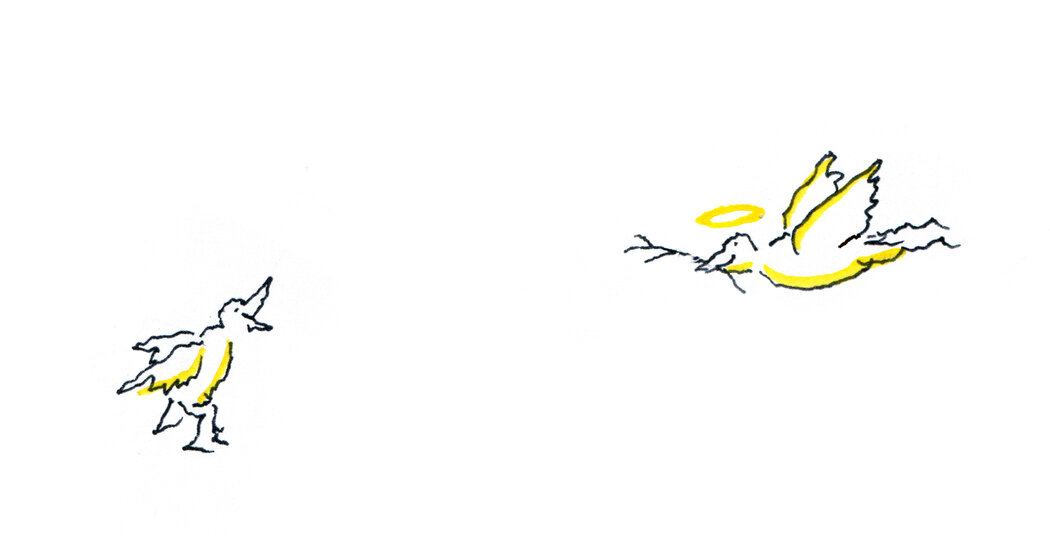 I have seen a goldfinch only evvel or twice in my life, and I learned the word only when I had a bird-feeder and therefore reason to notice. Ada Limón is a straight genius when it comes to noticing. Her poems turn the way horses seem to birth full-grown horses into a metaphor for love, and turn goldfinches into a reminder that there is always a chance at being nurtured by the thing that brings you pain — or at least a possibility that it won’t bury you. Selected by Reginald Dwayne Betts

The Year of the Goldfinches

There were two that hung and hovered
by the mud puddle and the musk thistle.
Flitting from one splintered fence post
to another, bathing in the rainwater’s glint
like it was a mirror to some other universe
where things were more acceptable, easier
than the place I lived. I’d watch for them:
the bright peacocking male, the low-watt
female, on each morning walk, days spent
digging for some sort of elusive answer
to the question my curving figure made.
Later, I learned that they were a symbol
of resurrection. Of course they were,
my two yellow-winged twins feasting
on thorns and liking it.

Reginald Dwayne Betts is a poet and a lawyer. He created the Million Book Project, an initiative to curate microlibraries and install them in prisons across the country. His latest collection of poetry, “Felon,” explores the post-incarceration experience. In 2019, he won a National Magazine Award in Essays and Criticism for his article in The Times Magazine about his journey from teenage carjacker to aspiring lawyer. Ada Limón is a current Guggenheim fellow and the author of five books of poetry, most recently “The Carrying,” from Milkweed Editions, which won the 2018 National Book Critics Circle Award for Poetry.