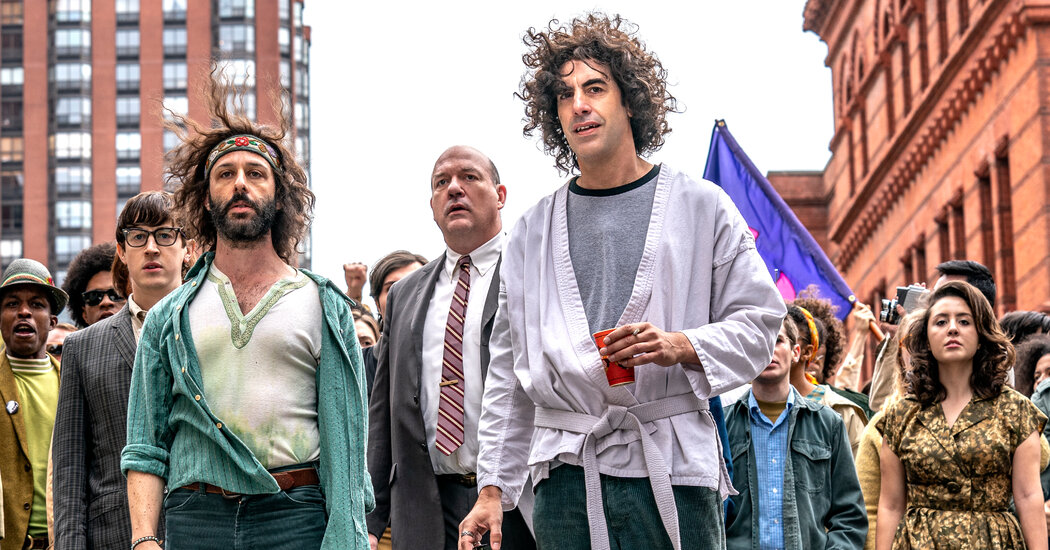 Over the last two years, every sinema nominated for best picture at the Oscars was first nominated by the influential Producers Guild of America. Few awards-season precursors can offer so ironclad a guarantee.

Expect, then, that this year’s PGA Award nominees, which were announced Monday, will separate most of the would-be contenders from the films that will actually go the distance.

“Judas and the Black Messiah”

“One Night in Miami”

“The Trial of the Chicago 7”

The PGA lineup brought expected good news for films like “Nomadland,” “The Trial of the Chicago 7” and “Mank,” which have performed strongly in most of the ceremonies so far this season. Other well-positioned contenders like “Promising Young Woman,” “Minari,” “One Night in Miami” and “Ma Rainey’s Black Bottom” also landed on the list, and should make the final cut of nominees when the Oscar nominations are announced on March 15.

With a string of supporting-actor wins for Daniel Kaluuya at the Golden Globes and Critics Choice Awards, “Judas and the Black Messiah” has been amassing crucial late-season momentum, and the PGA inclusion is further proof that the historical drama is coming on strong.

Two Amazon films with an outside shot at a best-picture nomination, the comedy “Borat Subsequent Moviefilm” and the intimate Riz Ahmed drama “Sound of Metal,” also had their hopes burnished by making the PGA list. It was a very good day for the streamer: Along with “One Night in Miami,” Amazon scored three PGA nominations, the same number as archrival Netflix.

But one notable Netflix entry, Spike Lee’s Vietnam drama, “Da 5 Bloods,” was snubbed by the producers, the latest brush-off after a very spotty awards-season run. Once-expected Oscar nominations for Lee and his lead actor, Delroy Lindo, now appear to be long shots; the sinema is unlikely to make the best-picture lineup at all.

Another surprising exclusion: “The Father,” which boasts sure-to-be-Oscar-nominated performances from Anthony Hopkins and Olivia Colman. It may be on the best-picture bubble, if the producers’ list is any indication. And though the Producers Guild often tilts toward expensive studio fare, the group snubbed two of the only big films in competition this year, Universal’s “News of the World” and Disney-Pixar’s “Soul.”

Winners will be announced at a virtual ceremony on March 24.