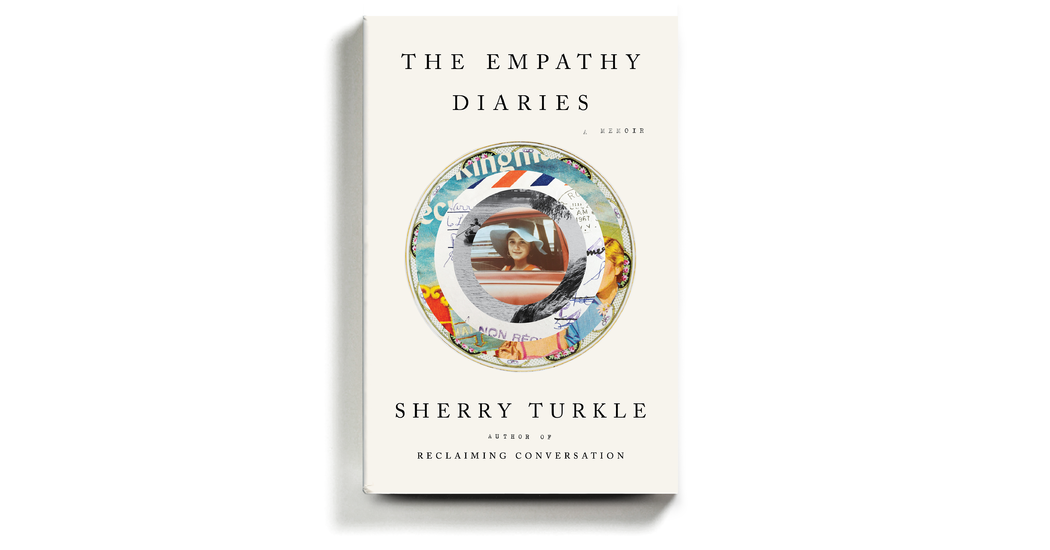 Why bury the lede? Sherry Turkle’s memoir, “The Empathy Diaries,” is a beautiful book. It has gravity and grace; it’s as inexorable as a fable; it drills down into the things that make a life; it works to make sense of existence on both its coded and transparent levels; it feels like an instant classic of the genre.

Turkle is a clinical psychologist and a thinker about the ethics of technology and online life. She has taught for decades at M.I.T., and her books include “Alone Together” (2011) and “Reclaiming Conversation” (2015). She’s now in her 70s.

Her memoir is intellectually ambitious. She evokes the hothouse atmosphere at Radcliffe and Harvard in the late 1960s, when she was an undergraduate. She sketches fine, small profiles of the professors who influenced her, including the gregarious Martin Peretz in the years before he bought The New Republic magazine, and the sociologist David Riesman, the author of “The Lonely Crowd” (1950).

Turkle studied in Paris in the early 1970s, and she inquired into the work of (and got to know) the controversial French psychoanalyst Jacques Lacan. Turkle’s writing about Lacan, whose work could be headache-making, and about the French philosophers Jacques Derrida and Michel Foucault, is some of the most coherent and humane I’ve read. These thinkers gave Turkle a new way to look at her own sometimes troubled past.

[ Read our profile of Sherry Turkle. ]

The author is candid enough to describe how, when she invited Lacan to M.I.T., he embarrassed her. He stalked out of a restaurant after being asked to wear a necktie. While lecturing before scientists skeptical about the rigor of his work, he launched into a bizarre metaphor about elephant dung. Turkle felt that he had harmed her career.

Turkle is not a mathematician. M.I.T. was skeptical about the rigor of her own work as well. She was initially denied tenure. She protested, and won it on appeal. She fears that her protest, and the nature of her work, which is often critical of technology, have marked her as an outsider there.

When she was in her late 20s, she married a brilliant, larger-than-life, two-decades-older and utterly faithless M.I.T. mathematician named Seymour Papert. He flew airplanes, charmed her family, cooked beautiful meals, and was forever dragging computer cables around and talking about artificial intelligence deep into the night with Marvin Minsky.

It is not lost on Turkle that all her mentors and colleagues — her intellectual constellation — were men, some of them seriously flawed. Their overeducated brains and underdeveloped emotions unwittingly taught her lessons she would use in her work.

I’ve gotten ahead of myself in this review. The reason the reader cares about these intellectual adventures is that Turkle has already established a warm, intimate voice. We hear in her always the sensitive, curious, slightly baffled girl she was. 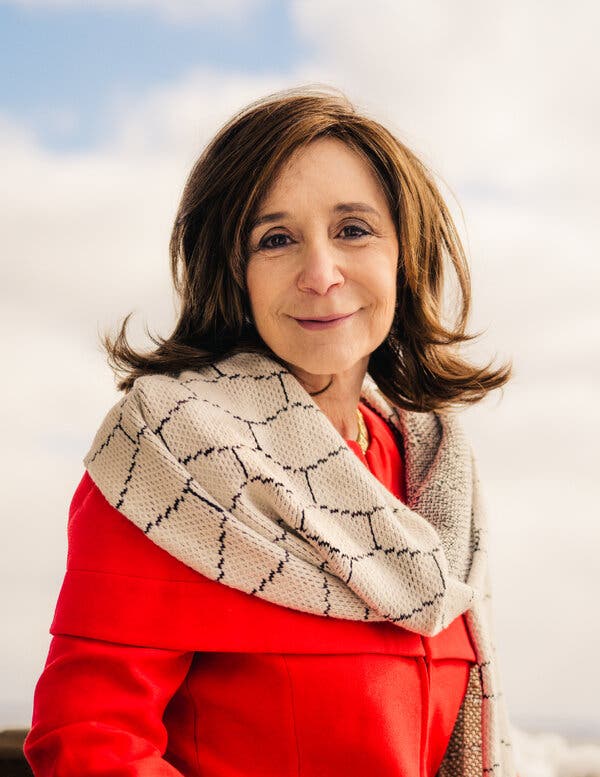 Sherry Turkle, whose new memoir is “The Empathy Diaries.”Credit…Justin Kaneps for The New York Times

Turkle grew up in postwar Brooklyn in a semi-observant Jewish family. She lived with her mother, her grandparents and a favorite aunt. Weekends and summers were spent at Rockaway Beach.

Her family nurtured and protected her. Her intelligence was the event in all their lives. But her family also had enough neuroses and secrets to fill an Isaac Bashevis Singer novel. Turkle’s father, Charles Zimmerman, left the family before she really got to know him. (When Sherry was 5, her mother was remarried, to a man named Milton Turkle.) Part of this book revolves around the author’s search for him later in life. He was a schoolteacher and an eccentric would-be scientist who, she is appalled to learn, performed cruel emotional experiments on her as a child.

She had blamed her mother for keeping him from her. Now she understands why she did so. There are emotional moments in this book when my eyes welled. Turkle’s mother, a bookkeeper, kept her breast cancer a secret for years so that her daughter could go to college without having to worry about her.

Turkle was sometimes ashamed of her academic achievements; she thought her effort showed. Her family had other fears, including exposure. They were poor, and a closed unit. People did not come to their house. They suspected they used their forks wrong. A big part of this book is watching the author learn about how other people live.

Turkle is an observant writer about things like manners and food (she regularly shared caviar on toast points in Paris with Lacan) and especially clothing. She describes attending an early Radcliffe event with her mother. Each wore pantyhose and heels while everyone else was dressed far more casually and confidently. Even her underpants, she found — the kind of white cotton briefs her aunt and grandmother wore — marked her as a parvenue.

“What strange power there is in clothing,” Singer wrote. Turkle lingers over items that have meaning in her life: a first designer dress, a black Fortuny formal she still wears on special occasions 50 years after she bought it; a Boston bag, known as a Speedy, made by Dior, that felt to her like something Joan Didion or Susan Sontag would carry. She wanted something beautiful and practical that would, she writes, “symbolize what I had achieved.” It was expensive, and her aunt bought it for her. She later bought one for her aunt. These actions mirror their flow of shared confidences.

Turkle’s food writing, invested with emotion, is as fine. She describes the vegetarian meal she put together for Steve Jobs, who was visiting M.I.T. (He didn’t eat it). She recalls her grandmother’s favorite snacks, Lorna Doone cookies, dipped in milk. Then there are the Pepperidge Farm chocolate Milano cookies that Riesman, at Harvard, always served to his students after dinner at his house, while the real talk was happening.

These made such an impression, Turkle writes, that “I sometimes imagine many generations of social scientists, Riesman teaching fellows all, who find themselves stocking up on these addictive cookies when they are about to write something challenging, unaware of all the other Riesman alumni with Milano cookies on hand for writing emergencies.”

“The Empathy Diaries,” I am devastated to report, slides to an uncertain and unpersuasive ending. Turkle attempts to bring the reader up to date with her life, but in a manner that seems evasive. She does not offer what one might call artistic resolution.

She pastes on an epilogue, about technology and humanity, that has a stump-speech, Op-Ed vibe. It kills the mood. It’s like having the house manager come out for a talk at the end of a brilliant and grueling play, when all you want is to disappear into the night with the playwright’s words ringing in your ears.

After so many felicities, an opacity. Come for this reverberant play anyway.