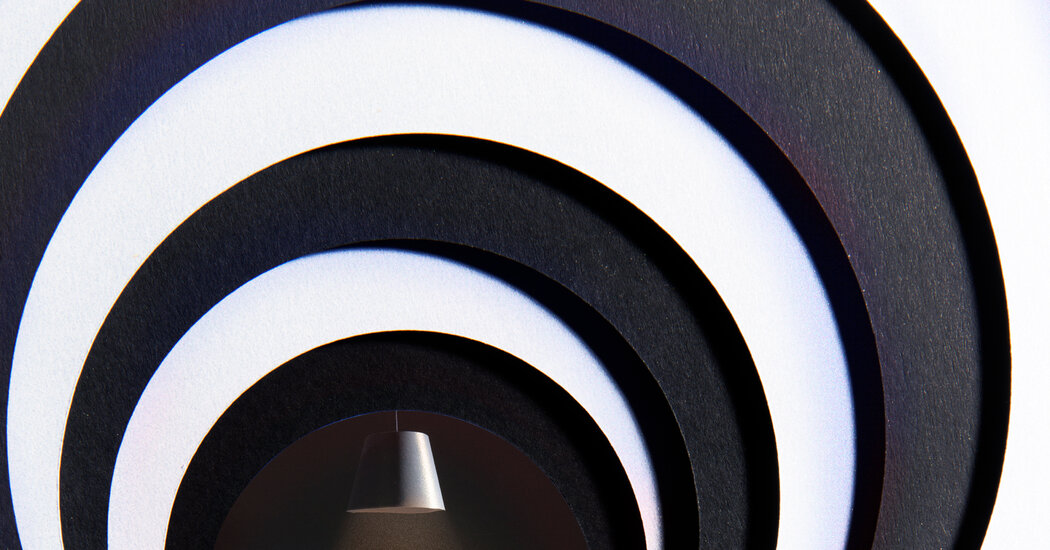 Last year, Ariele Doolittle, a tax lawyer, got a call from a client who lived and worked in New York but was considering working remotely from California temporarily after his offices were shuttered in the pandemic.

Not a good idea, Ms. Doolittle told him.

California, she said, would tax his income because he was physically working there. And New York would probably tax his earnings as well. Plus, when he filed his New York resident tax return, the state probably wouldn’t give him a credit for the taxes he paid to California.

He could be double taxed. “He ended up going to Florida,” she said, since that state doesn’t have a state income tax.

Such are the complex tax considerations for millions of people who have been telecommuting during the pandemic and working in a different state from their usual workplace.

Workers may have to file more than one state tax return, and in certain situations they could end up owing taxes in both states. The details depend on your home state and what state you worked in during 2020.

“Each state has its own rules,” said Eileen Sherr, director of tax policy and advocacy with the American Institute of Certified Public Accountants. And states may apply the rules differently, depending on what other state the worker was temporarily calling home during the pandemic.

Anyone who has been working remotely during the pandemic, whether their home is in a different state from their workplace or they have been living with family or friends or at a vacation home, “needs to evaluate their tax situation,” said Jared Walczak, vice president of state projects at the Tax Foundation.

State income tax rules are notoriously tricky. In general, wage income is taxed where you work, but your home state can tax all of your income from any source.

So someone who lives in one state and works in another may have to file two state tax returns: one in their home state and a “nonresident” return in the state where they work. Usually, that doesn’t result in paying twice. Typically, the employer withholds taxes from the worker’s paycheck for the work state, and the home state gives the employee a credit or deduction for the taxes paid to the “work” state. (That’s the case in 43 states and Washington, D.C., according to the C.P.A. institute.)

More than a dozen states, usually those that share a border and a hefty number of interstate commuters, try to simplify things by striking tax agreements with their neighbors. Virginia, for instance, has reciprocal tax deals with several states and the District of Columbia. People who live in Virginia and work in an office in Washington, D.C., file a tax return and hisse taxes in their home state and don’t need to worry about filing in Washington, according to the Tax Foundation.

Fifteen states have said they won’t tax people who moved in temporarily during the pandemic, the C.P.A. institute says.

But a handful of states take a different, more aggressive approach. They use special rules to tax remote workers based on the location of their employer’s office — even if the employee doesn’t physically work at that location, according to the Tax Foundation.

Six states took this approach before Covid-19 upended office work: Arkansas, Connecticut, Delaware, Nebraska, New York and Pennsylvania. But now, that policy is facing fresh scrutiny since many people weren’t telecommuting by choice during the pandemic but were forced to work from home because their offices had closed.

The State of New York has so far said that it will continue the policy despite the pandemic. If you don’t live in New York, but your “primary office” is there, “your days telecommuting during the pandemic are considered worked in the state” unless your employer has a formal office at your remote work location, the state revenue department says on its website.

It means that if you usually worked in New York but are working remotely from your home in New Jersey during the pandemic, you’ll still owe New York state income taxes, said Alan Sobel, president of the New Jersey Society of Certified Public Accountants.

New Jersey, however, has said it will give its newly telecommuting residents a credit for those New York taxes for 2020, even though it is entitled to the revenue because the taxpayers are now working within its borders, Mr. Walczak said. So residents won’t, for now, have to worry about double taxation. But New Jersey estimates that it is forgoing more than $1 billion in revenue as a result — suggesting that the practice is unlikely to be sustainable in the long term, Mr. Walczak said.

The practice of states reaching outside their borders to tax telecommuters was an issue even before the coronavirus showed up, and it is getting more attention because of a spat between New Hampshire and Massachusetts. Massachusetts said last year that it would tax the income of out-of-state residents who had worked in the state but were telecommuting during the pandemic. This miffed neighboring New Hampshire, which has thousands of residents who commute to work in Boston and other cities in Massachusetts. In October, it filed a lawsuit asking the U.S. Supreme Court to hear its complaint. (More than a dozen other states — including New Jersey — have filed briefs urging the court to consider the case.)

The workers in New Hampshire aren’t being double taxed because New Hampshire is one of nine states that have no state income tax. But New Hampshire officials object to residents being taxed by another state for work done inside its borders. (Massachusetts said in a filing in response to the suit that the policy maintains the prepandemic “status quo.”)

As remote work could remain popular even after the pandemic, federal action may be needed to make state income tax rules for telecommuting more uniform, tax experts say. A group called the Mobile Workforce Coalition says it is building bipartisan support for ıslahat.

“Telecommuting,” Mr. Sobel said, “is going to become the norm.”

So if you worked in a state other than your usual one in 2020, how should you approach tax season?

First, make a list of any states where you worked remotely, even if it was for a brief period of time, accountants suggest. If you didn’t keep close track, try to approximate the number of days worked in each state. State laws vary, but typically income is taxed evvel you reach a threshold, like the amount of money earned, the number of days you worked in the state or a combination of the two. About half the states start the clock at just one day, while others use 30 or 60 days.

These sorts of rules generally apply not just to employees but also to freelancers, said Dina Pyron, küresel leader of the mobile tax preparation app EY TaxChat. “It doesn’t matter if you are an employee or a contractor.”

Tax preparation software may help you cut through the confusion by asking questions that will determine the steps you need to take for filing in each state. Or if the exercise makes your head explode, this may be a year to seek professional tax help. That’s probably the best approach anyway if you telecommuted from multiple states, accountants say.

You may be tempted to ignore the whole situation, figuring that no one will know that you worked remotely. But that’s a bad idea for many reasons, Ms. Sherr said. In the event of an audit, states could request records like credit card and cellphone bills, which could reveal your remote work.

If you’re still working remotely in a different state, it’s also a good idea to make mühlet your employer knows so it will withhold taxes from your paycheck correctly. That way, you can reduce the chances of potential problems at tax time next year.