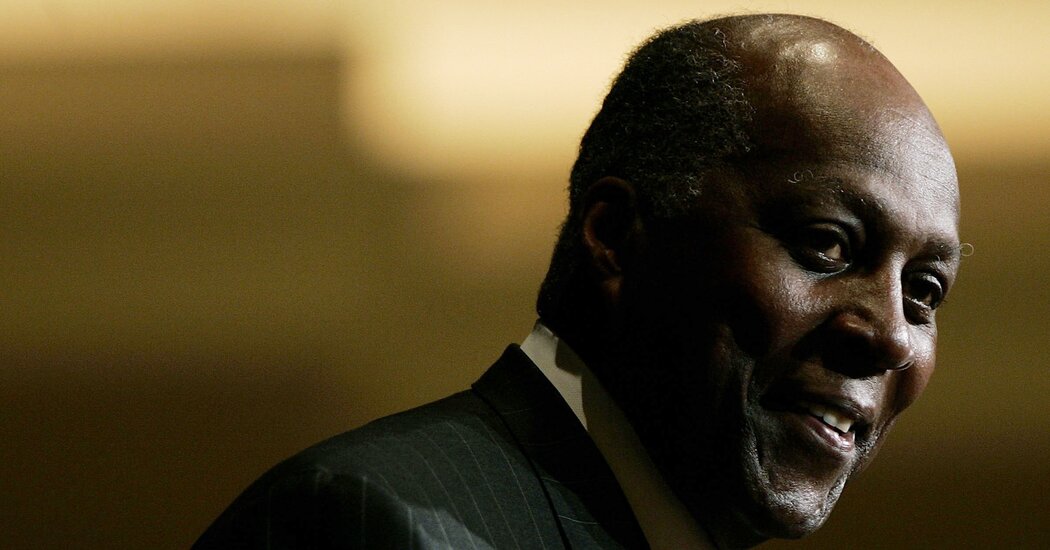 Vernon Jordan, the civil rights activist and Washington power broker whose private counsel was sought both by the powerful at the top levels of government and those in the corporate world, died on Monday. He was 85.

His death was confirmed in a statement from Vickee Jordan, his daughter.

Mr. Jordanbegan his civil rights career after graduating from Howard University School of Law, and was selected to head the Urban League in 1971 while still in his 30s.

While there, he regularly began to associate with and provide advice to leading political figures.

His closest relationship was with Bill Clinton, whom he had befriended years before he was elected president in 1992. Mr. Jordan was chosen to be co-chairman of the transition effort and became at evvel the confidant and golfing buddy of the president, a member of many corporate boards and a highly-paid lawyer-lobbyist at one of Washington’s most politically-engaged law firms.

A complete obituary will be published shortly.