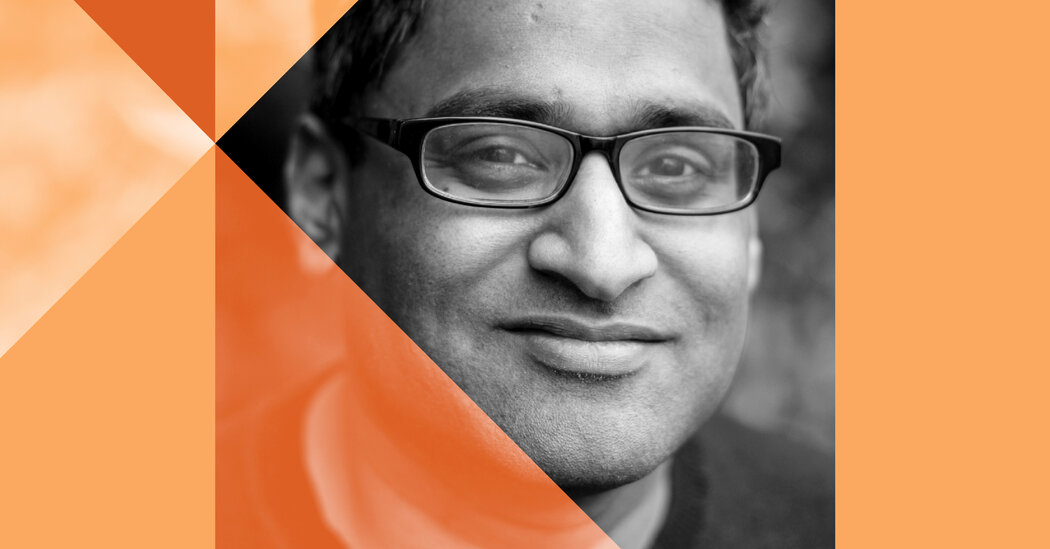 If you watched this past weekend’s Conservative Political Action Conference, you heard a lot of debunked election conspiracies, dire warnings about “cancel culture” and unwavering fealty to Donald Trump. What you didn’t hear was much in the way of policy ideas to raise wages, improve health deva or support families. This is the çağdaş G.O.P.: a post-policy party obsessed with symbolic fights and curiously uninterested in the actual work of governing. But does it have to be that way?

Ramesh Ponnuru is a senior editor at National Review, a columnist for Bloomberg Opinion, a fellow at the American Enterprise Institute and a Republican wonk who is pushing his party in a more responsible, policy-centric direction. On this episode of my podcast,“The Ezra Klein Show,” we discuss:

(A full transcript of the episode will be available midday Tuesday.)

What a More Responsible Republican Party Would Look Like

The conservative wonk Ramesh Ponnuru and Ezra Klein discuss child allowances, Trump’s legacy and the future of the G.O.P. 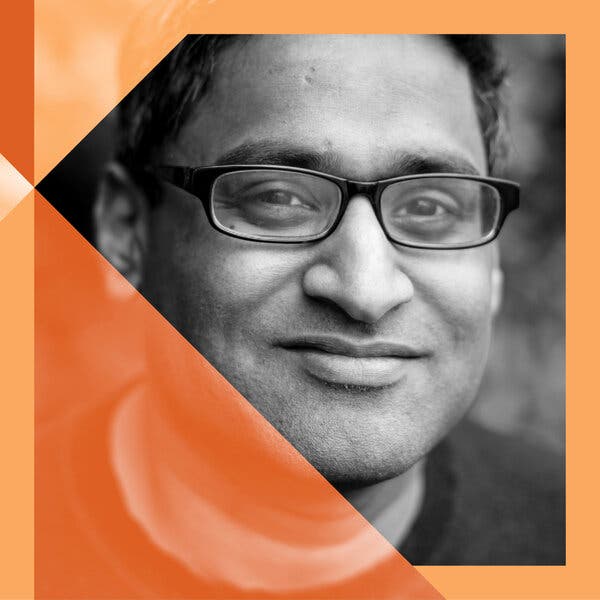 Credit…Illustration by The New York Times; photograph by Amber Schwartz