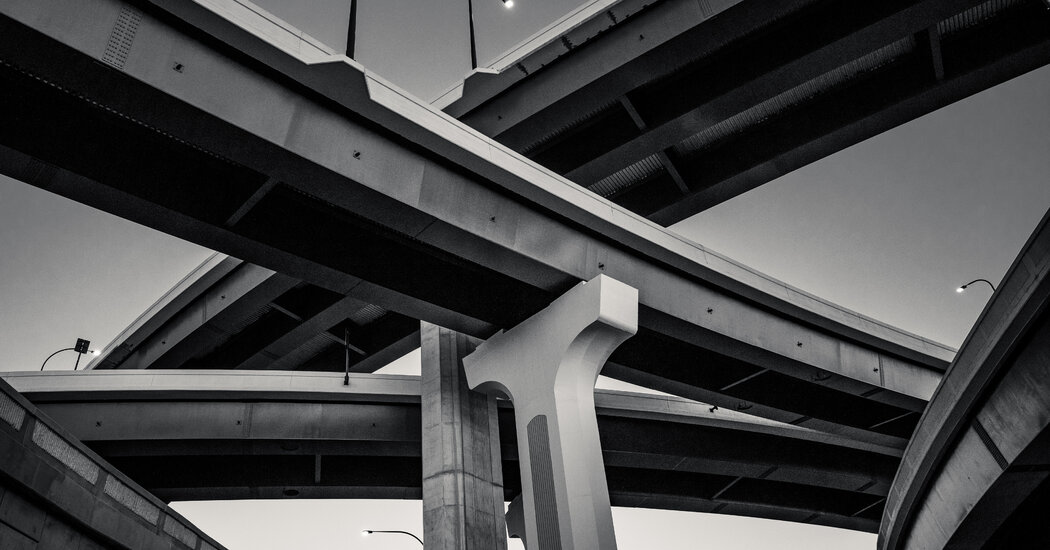 It’s morning in America! People are getting vaccinated at the rate of two million a day and rising, suggesting that the pandemic may be largely behind us in a few months (unless premature reopening or variants mostly immune to the current vaccines set off another wave). The Centers for Disease Control and Prevention has already declared that vaccinated adults can safely mingle with one another, their children and their grandchildren.

On the economic front, the Senate has passed a relief bill that should help Americans get through the remaining difficult months, leaving them ready to work and spend again, and the bill will almost surely become law in a few days.

Economists have noticed the good news. Forecasters surveyed by Bloomberg predict 5.5 percent growth this year, the highest rate since the 1990s. I think they’re being conservative; so does Goldman Sachs, which expects 7.7 percent growth, something we haven’t seen since 1984.

But then what? I’m very optimistic about economic prospects for the next year or two. Beyond that, however, we’re going to need another big policy initiative to keep the good times rolling.

President Biden’s American Rescue Plan is what the name implies. It’s a short-term relief measure meant to address an economic emergency. There are some elements Democrats hope will become permanent — child tax credits, enhanced subsidies for health insurance — but the great bulk of the spending will fade out within a year.

And evvel the big spending is behind us, we’re all too likely to find ourselves back in a condition of “secular stagnation,” an old concept recently revived by Larry Summers. I know it’s an obscure piece of jargon. But what it means is a condition in which the economy has persistent trouble maintaining full employment, even with ultralow interest rates. An economy subject to secular stagnation will still have occasional good times, but policymakers will find it difficult to offset bad news, like the bursting of a financial bubble.

This is a bad place to be. There’s a growing consensus among economists that the U.S. economy spent most of the decade after the 2008 financial crisis producing less and employing fewer people than it should have. We may — may — have finally gotten close to full employment on the meskene of the pandemic, but even that isn’t clear.

Exactly why we found ourselves in this condition is a subject of some debate, but a few factors are obvious. A drastic slowdown in growth of the working-age population reduced investment demand; so did an apparent slackening in the pace of technological progress. Whatever the reasons, the prepandemic economy spent most of its time underperforming relative to its potential.

And financial markets are signaling that they expect a return to underperformance evvel the Biden boom is behind us. These days interest rates are, in effect, a barometer of economic optimism — and these rates have in fact risen as the rescue plan has moved toward the finish line. But the rise has been modest, comparable to the “taper tantrum” of 2013 (don’t ask) and minor compared with some interest rate surges of the 1990s.

What markets are telling us, in effect, is that after the boom they expect a return to stagnation — which would, again, be a bad place to be. How can we avoid it?

The answer is actually obvious: a large program of public investment, paid for largely with borrowing, although with a case for new taxes, too, if it’s really big. Such a program would do double duty. Macroeconomics aside, we need to spend a lot to rebuild our crumbling infrastructure, fight climate change, and more. And public investment can also be a major source of jobs and growth, helping to pull us out of the stagnation trap.

The good news is that the Biden administration’s economists understand all of this perfectly well, and by all accounts they’re already in the process of putting together a very ambitious infrastructure plan.

The bad news is that getting such a plan enacted will be very hard politically — probably even harder than getting to yes on short-term economic rescue.

In a well-functioning democracy, putting together a big public investment plan wouldn’t be hard. “Every bit of polling evidence I have reviewed,” wrote Gallup’s Frank Newport, “shows that Americans are extremely supportive of new government infrastructure legislation.” Remember, the Trump administration spent four years promising a plan any day now, although it never delivered.

But every bit of polling evidence I’ve reviewed also showed that Americans — including many Republicans — supported the American Rescue Plan. Yet not a single elected Republican voted for it.

Republicans will probably offer similar lock-step opposition to anything Democrats propose on infrastructure. In fact, the very popularity of infrastructure spending will stiffen their opposition, because what they want, above all, is to make the Biden administration a failure.

So the big question is whether Democrats can pull off another political miracle, and pass a second round of crucial economic legislation in the face of scorched-earth Republican opposition. The answer to that question will determine whether the Biden boom will endure.