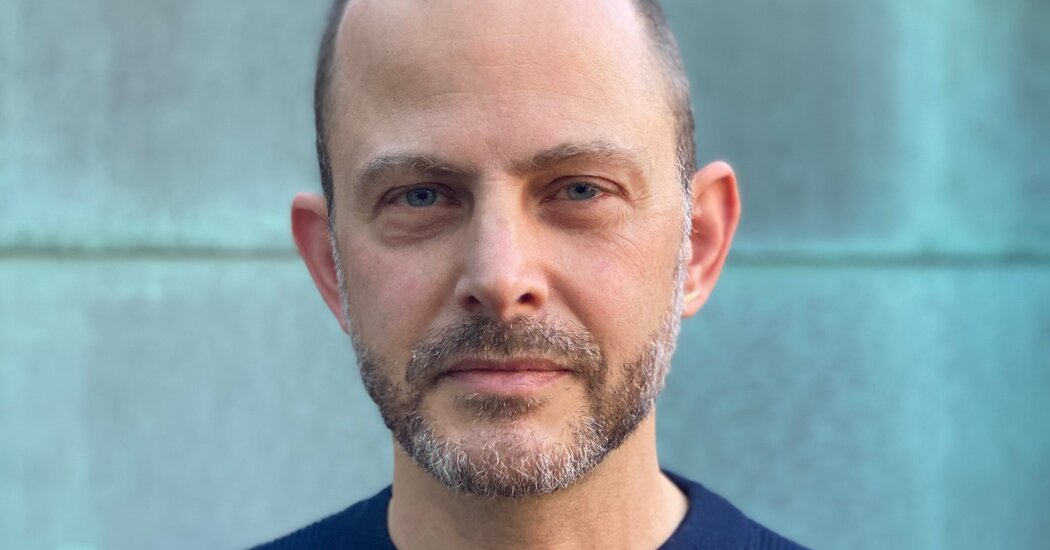 Anna Wintour, Condé Nast’s chief content officer and the küresel editorial director of Vogue, made the announcement in an internal memo on Tuesday.

“I am so happy he is bringing his expertise to Wired, and am so excited for the future of the title,” Ms. Wintour wrote in the memo. She said Mr. Lichfield would be responsible for Wired U.S. as well as international editions of Wired, including in Britain, Italy and Japan.

Mr. Lichfield joins Wired with extensive experience in tech and business journalism, most recently at The MIT Technology Review, where he had been the editor in chief since 2017. He helped start the digital news site Quartz in 2012 and was previously at The Economist.

Mr. Lichfield said in a news release from Condé Nast that he was “thrilled to be given the chance to work with the excellent journalists at Wired and continue evolving its legacy.”

“Wired is iconic, and it’s been pivotal to shaping technology’s place in the culture,” he said.

The statement noted that Wired saw a 15 percent growth in web traffic last year and reached 44 million people a month across all its platforms.

Nicholas Thompson, who became Wired’s editor in chief in 2017, was appointed chief executive of The Atlantic in December.

The shuffle at Wired is the latest in a series of industry shifts as a variety of publications hunt for top editors. Vox Media announced The Atlantic’s Swati Sharma as its new editor in chief of Vox.com in February. The Los Angeles Times, The Washington Post, Reuters and HuffPost are continuing their searches.