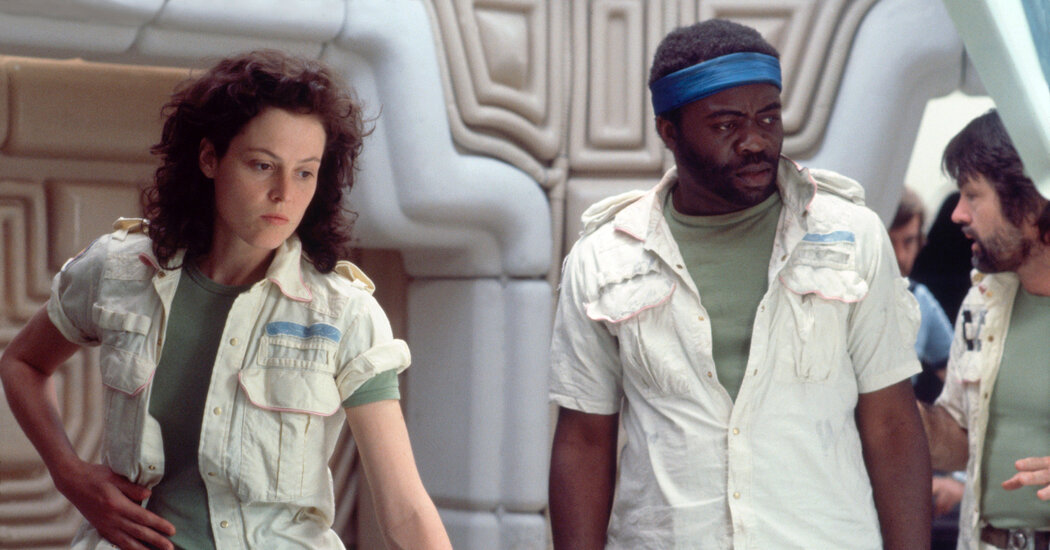 Yaphet Kotto, an imposing actor who descended from African royalty and was known for playing tough characters in a roster of films like “Alien” and “Midnight Run,” died on Monday near Manila in the Philippines. He was 81.

His death was confirmed on Tuesday by his agent, Ryan Goldhar. His wife, Thessa Sinahon, announced it in a Facebook post. No other details were immediately available.

Mr. Kotto began studying acting at 16 at the Actors Mobile Theater Studio, according to Variety, and by 19 he had made his professional theater debut in “Othello.”

He often played police officers, criminals and other hardened personalities onscreen. He received a Primetime Emmy Award nomination for his portrayal of President Idi Amin, the murderous Ugandan strongman, in the 1976 television movie “Raid on Entebbe.”

He also starred as a police lieutenant in the 1990s-era TV hit “Homicide: Life on the Street,” an ex-convict in the 1978 sinema “Blue Collar” and a prison guard in “Brubaker,” a 1980 movie about a prison farm also starring Robert Redford.

Mr. Kotto as Lt. Al Giardello in “Homicide: Life on the Street.”Credit…James Sorensen/NBCUniversal, via Getty Images

He even played a pair of Bond villains in the 1973 sinema “Live and Let Die”: both a corrupt Caribbean dictator and that character’s alter ago, a drug trafficker named Mr. Big.

In 1993, Mr. Kotto, who stood 6-foot-3, told The Baltimore Sun that such roles presented a distorted image of what he was really like.

“I want to try to play a much more sensitive man. A family man,” he told the newspaper. “There is an aspect of Black people’s lives that is not running or jumping.”

Yaphet Frederick Kotto was born on Nov. 15, 1939, in Harlem and grew up in the Bronx. His father was Cameroonian royalty, The Baltimore Sun reported. His mother was of Panamanian and West Indian descent. The couple separated when Mr. Kotto was a child, and he was raised by his maternal grandparents. 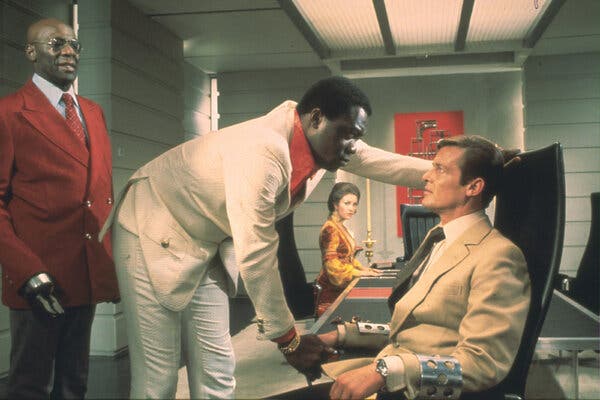 Mr. Kotto married three times; he and Ms. Sinahon, who is from the Philippines, wed in Baltimore in 1998.

Mr. Kotto had six children. Information on his survivors was not immediately available.

One of Mr. Kotto’s first parts was a supporting role in the 1964 sinema “Nothing but a Man,” about a Black couple who face discrimination in the Deep South. He would go on to have more than 90 other acting credits, in sinema, in television and on Broadway.

Notably, he played Parker, an engineer tasked with repairing a spaceship in “Alien,” the 1979 blockbuster from Ridley Scott.

In the 1988 action-comedy “Midnight Run,” co-starring Robert De Niro and Charles Grodin, he played the F.B.I. agent Alonzo Mosely, whose stolen ID becomes fodder for a running joke. And in “The Running Man,” a dystopian 1987 thriller set in what was then the near future (2019), Mr. Kotto played a resistance fighter alongside Arnold Schwarzenegger in a fascist version of America.