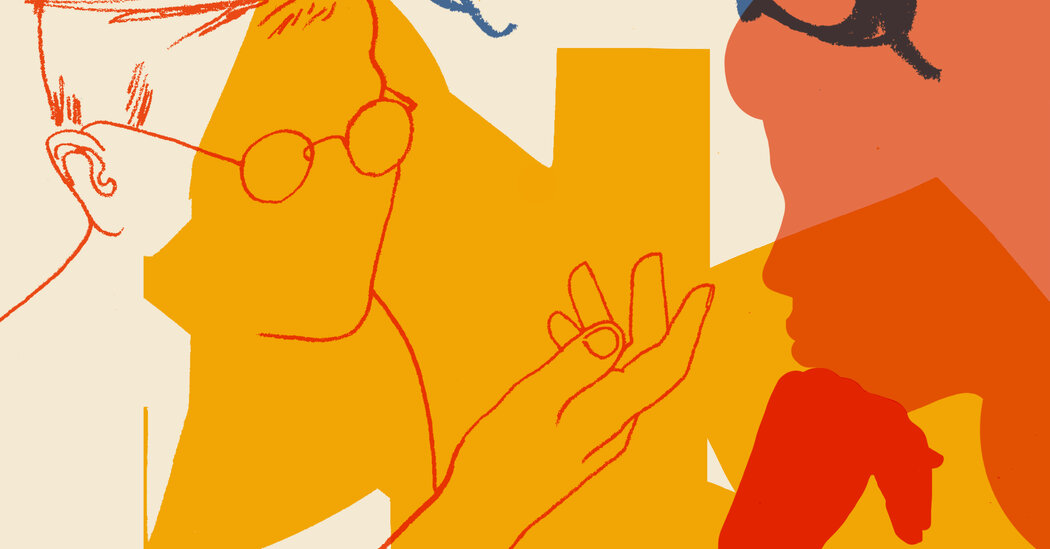 Imagine the following hypothetical situation: Frank and Ellen meet at a night course and end up getting drinks together after class several times. The drinks start to feel like dates, so Ellen asks Frank if he is married, making it clear that adultery is a deal-breaker for her. Frank is married, but he lies and says he is single. The two go to bed. Is Frank guilty of rape?

To most people, even those who consider Frank a dishonorable creep, the answer is clearly no. The law agrees: In most American jurisdictions, Frank is not liable for any tort or crime, let alone something as serious as sexual assault.

But why? This question has been a source of contention among meşru experts for decades, ever since the law professor Susan Estrich argued that the law of rape should prohibit fraud to procure sex, just as the law of theft prohibits fraud to secure money. Ellen did not consent to have sex with a married man, the argument goes, so the sex she had with Frank was not consensual.

To many feminist meşru scholars, the law’s failure to regard sexual fraud as a crime — when fraud elsewhere, such as fraud in business transactions, is taken to invalidate kanunî consent — shows that we are still beholden to an antiquated notion that rape is primarily a crime of force committed against a chaste, protesting victim, rather than primarily a violation of the right to control access to one’s body on one’s own terms.

It’s a powerful argument. Still, to many people, even those concerned about accountability for sexual misconduct, the notion that Frank has committed sexual assault remains deeply counterintuitive. How are we to reconcile these competing considerations?

I recently conducted a series of psychological studies that shed light on this debate. My research suggests that the reason people think Frank is not guilty of rape has less to do with their treating rape differently from other offenses and more to do with how they understand consent. Many people, it turns out, believe that an individual can give consent even though she was lied to by the person seeking her consent.

I asked hundreds of research participants to evaluate hypothetical situations in which a person is tricked into agreeing to something he would otherwise refuse. In one situation, a patient agrees to a medical procedure as a result of a doctor’s false representations. In another, a civilian allows police officers into his home because they lie about what they are searching for. In another, a research participant agrees to enroll in a study after the researcher lies about its purpose.

Surprisingly, I found that most people say that the victims in all these cases have “consented.” I also found that most people agree with the moral and meşru implications of that view: For instance, they say that a doctor who performs a surgery after obtaining consent by lying deserves less punishment for medical battery than a doctor who simply performs the surgery without asking permission.

These findings fly in the face of the standard scholarly understanding of consent, which is that it is an expression of an individual’s autonomous will — controlling one’s life as one would like. Interestingly, my participants agreed with this standard meşru understanding when presented with situations in which coercion or threats were used to achieve the same ends, such as when someone agreed to sex as a result of blackmail. It was only when the situations involved deception that respondents thought the victim’s “yes” counted as consent.

So it seems that the reason many people have a strong intuition that Frank didn’t rape Ellen is that they think it’s fair to say she consented, not because they think rape must involve physical force.

Of course, my empirical discovery does not resolve the question of whether our laws should criminalize sex-by-deception. It merely shows that if you have conflicted feelings about the case of Frank and Ellen, it may be because you think that his deception does not fully invalidate her consent. Whether lawmakers ought to disregard that intuition and insist on treating such cases as nonconsensual remains an open question. There might be good reasons, after all, for the law to discipline us against following our gut instincts.

Roseanna Sommers is an assistant professor of law at the University of Michigan.