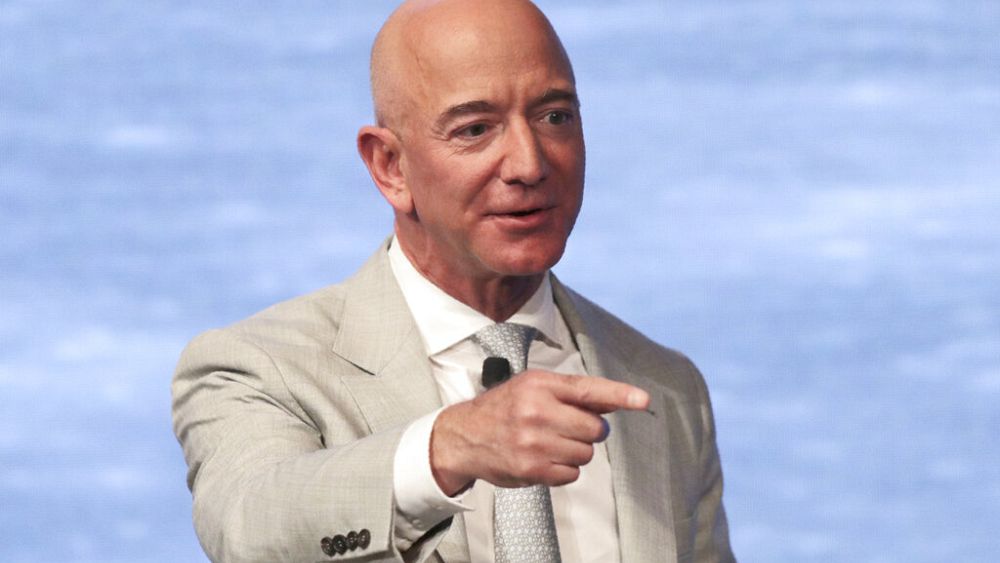 Jeff Bezos is stepping down from his role as Amazon’s chief executive, the e-commerce and tech company has announced.

The world’s second richest man confirmed his move in an internal announcement to it’s 1.3 million employees on Tuesday, adding that he would transition to executive chair of the Amazon Board in autumn. He will be replaced by Andy Jassy, who has worked with the company for more than two decades and runs the cloud side of the business.

Bezos, who founded Amazon in 1994 as an online bookshop, has transformed his company over the years into a $1.6 trillion (€1.3tn) business. Worth a staggering $196.2bn (€163bn) himself, Bezos is currently the world’s richest person, although he was briefly topped earlier this month by SpaceX founder Elon Musk.

“As much as I still tap dance into the office, I’m excited about this transition,” Bezos said in his post on Tuesday as he assured the move “isn’t about retiring”.

He said: “As Exec Chair I will stay engaged in important Amazon initiatives but also have the time and energy I need to focus on the Day 1 Fund, the Bezos Earth Fund, Blue Origin, The Washington Post, and my other passions.

“I’ve never had more energy, and this isn’t about retiring. I’m super passionate about the impact I think these organizations can have […]

“Amazon couldn’t be better positioned for the future. We are firing on all cylinders, just as the world needs us to. We have things in the pipeline that will continue to astonish. We serve individuals and enterprises, and we’ve pioneered two complete industries and a whole new class of devices. We are leaders in areas as varied as machine learning and logistics, and if an Amazonian’s idea requires yet another new institutional skill, we’re flexible enough and patient enough to learn it.

“Keep inventing, and don’t despair when at first the idea looks crazy. Remember to wander. Let curiosity be your compass. It remains Day 1.”