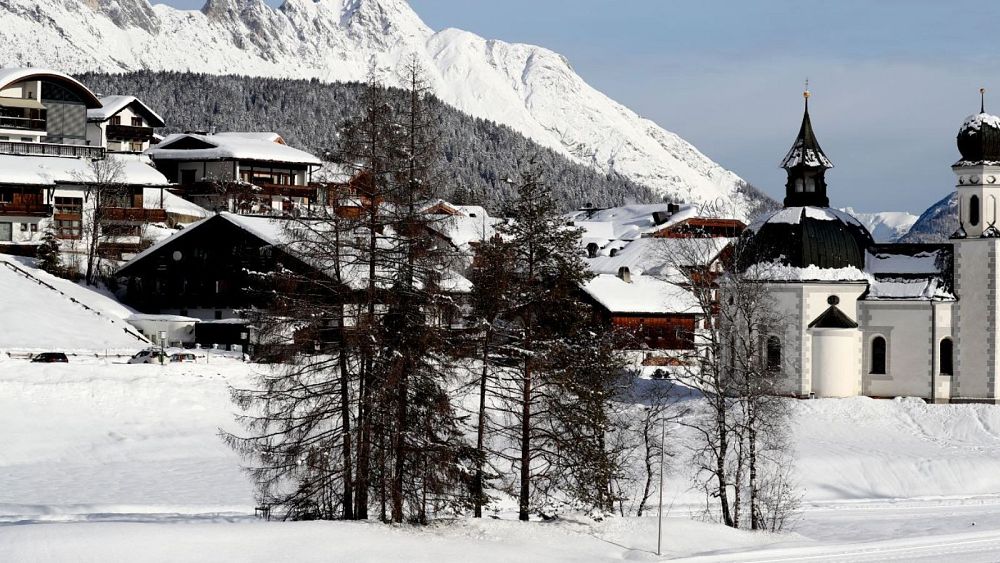 Austria’s government is considering taking further measures in the region of Tyrol after an increase in coronavirus mutations were recorded.

So far, authorities in Tyrol have confirmed 75 cases of the South African COVID-19 variant and 21 cases of the British variant, with further cases under investigation.

However, Tyrol governor Günther Platter has resisted calls to impose a quarantine, saying the measures are not proportionate.

According to local laboratories, there has been no exponential spread of mutations in Tyrol, and just six cases of COVID-19 mutations were actively positive (five South African and one British).

But Platter has stated that the current situation is “serious” and “demands our full attention”.

The first confirmed cases of the British virus mutation were discovered in Jochberg in mid-January.

Previously the Austrian government has not ruled out placing the entire region under lockdown and stated on Thursday that they were examining all options with experts. Health Minister Rudolf Anschober said the situation in Tyrol was “serious” and is planning to make a decision on further measures on Sunday.

Government advisor and virologist Dorothee von Laer, from the Medical University of Innsbruck, told the newspaper ‘Der Standard’ on Wednesday that travel restrictions should be placed on Tyrol.

Local authorities say they are expanding contact tracing and have appealed to local citizens to get tested for the coronavirus.

“We take the infection situation in our country very seriously, especially the occurrence of virus mutations and their potential danger,” Platter said in a statement on Wednesday.

“We are in contact with the experts and are reacting by intensifying testing and tracing.”

Officials have also said that it remains unclear how effective COVID-19 vaccines are against the South African mutation.

“In total, the testing capacities will be increased to 50,000 tests per day in the next few days,” said Elmar Rizzoli, head of the local Coronavirus task force.

“We ask all Tyroleans to accept this offer for their own protection and the protection of others, and thus to contain the spread.”