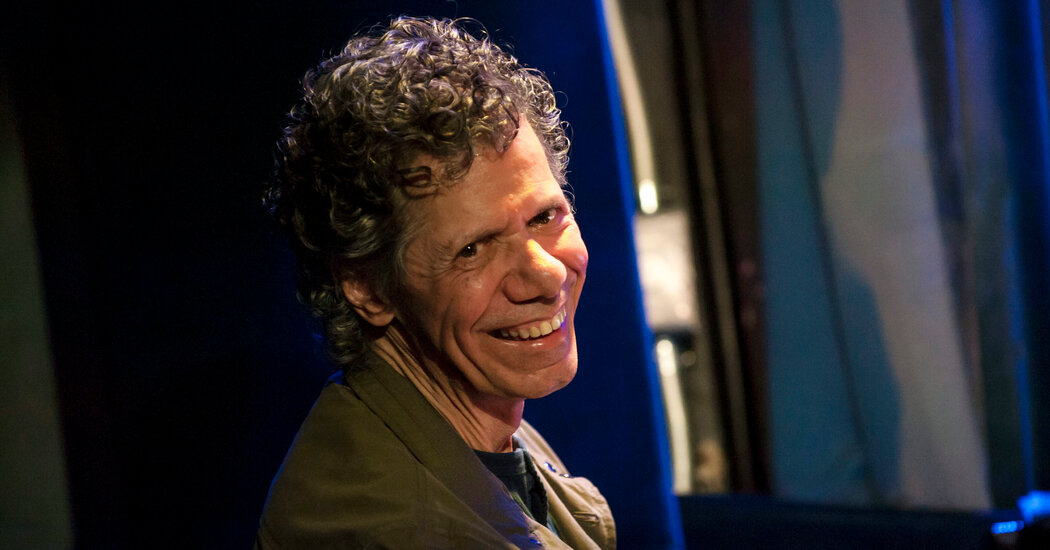 Chick Corea, an architect of the jazz-rock fusion boom in the 1970s who spent more than a half century as one of the foremost pianists in jazz, died on Tuesday. He was 79.

The cause was a rare form of cancer that had only recently been diagnosed, according to an announcement posted Thursday on his website. It did not say where he died.

Mr. Corea’s most famous band was Return to Forever, a collective with a rotating membership that nudged the genre of fusion into greater contact with Brazilian, Spanish and other küresel influences. It also provided Mr. Corea with a palette on which to experiment with a growing arsenal of new technologies.

But throughout his career, he never abandoned his first love, the acoustic piano, on which his punctilious touch and crisp sense of harmony made his playing immediately distinctive.

By the late 1960s, Mr. Corea, still in his 20s, had already established himself as a force to be reckoned with. He gigged and recorded with some of the leading names in straight-ahead and Latin jazz, including Dizzy Gillespie, Stan Getz, Mongo Santamaria and Sarah Vaughan. His first two albums as a leader, “Tones for Joan’s Bones” and “Now He Sings, Now He Sobs” — both released in 1968, and now considered classics — earned rave reviews.

But it was playing in Miles Davis’s ensembles that set Mr. Corea on the path that would most clearly define his role in jazz. He played the electric piano on Davis’s “In a Silent Way” (1969) and “Bitches Brew” (1970), the albums that are widely considered to have sounded the opening bell for the fusion era.

Mr. Corea helped found Return to Forever in 1971, and spent much of the rest of the decade touring with the band, which became one of the most popular instrumental ensembles of its era.

Reviewing a performance by Mr. Corea in 2006 for The New York Times, the critic Nate Chinen reminisced on the innovative sound that Mr. Corea had honed with Return to Forever three decades before.

“His Fender Rhodes piano chimed and chirruped over Latin American rhythms; female vocals commingled with the soothing flutter of a flute,” Mr. Chinen wrote. “Then the ensemble muscled up and morphed into a hyperactive fusion band, establishing pop-chart presence and a fan base to match. To the extent that there is a Return to Forever legacy, it encompasses both these dynamic extremes, each a facet of Mr. Corea’s personality.”