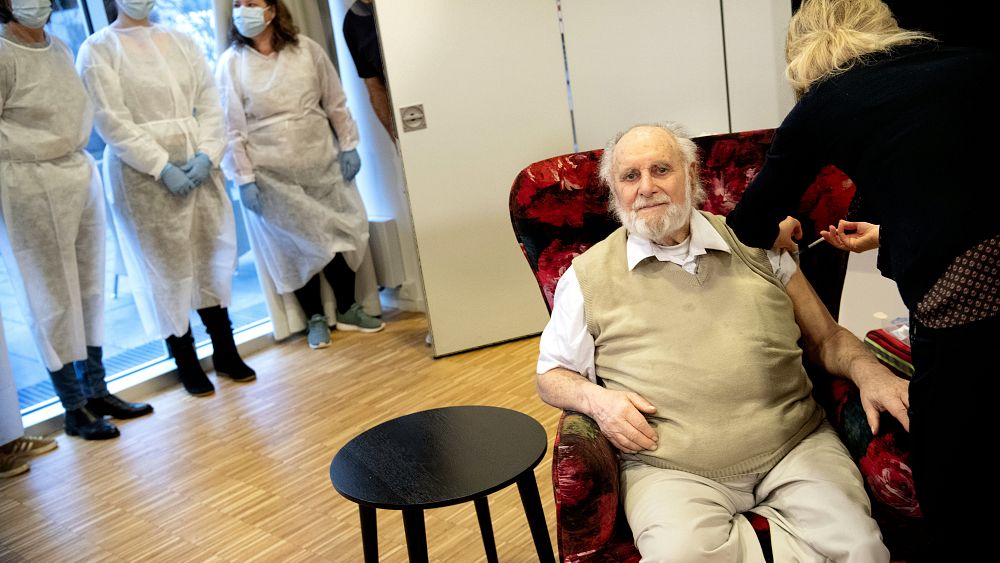 Denmark comes out top in a list of European countries to have “fully vaccinated” people against COVID-19, while France is bottom of the class.

The statistics come from the University of Oxford’s “Our World in Data” project, which has been tracking coronavirus vaccinations since early January.

It found that up to January 31, Denmark had given first and second doses to a greater share of its population — 1.42% — than other European countries. In contrast, France had fully vaccinated only 0.07%.

Beyond Europe, Israel is way out in the lead, having fully vaccinated over 21% of its population.

Several European countries are ahead of the United Kingdom in completing the full process, despite the UK’s clear lead in administering first doses.

Having taken charge of vaccine procurement in the EU, the European Commission has been under fierce scrutiny over the scarcity of supplies.

But rollout is in the hands of individual countries and France — which has been reserving doses for second jabs — has been particularly criticised for a sluggish start.

The Oxford project does not have data on Serbia, which has been heralding a speedy start to its vaccination programme having secured doses from China and Russia.

People are considered to be fully vaccinated if they have received “all doses prescribed by the vaccination protocol”. The project says the data is only available for countries which report the breakdown of doses administered by first and second jabs.

The picture is different when only the first dose in the vaccination process is taken into consideration.

Denmark is third in the table by this criteria, having inoculated 3.25% of its population with a first dose, while France moves up several places from the bottom having given 2.19% of people one dose.

By this account, the United Kingdom is well out ahead in Europe, with 13.69% of the population having received a first jab.

However, the UK is behind several European countries in terms of completing the whole process, with 0.73% of people having been given both doses.

The UK used an emergency authorisation process to get its vaccines approved and distributed, allowing temporary use. The European Medicines Agency (EMA) says this option was not open to the EU, whose process involved input from all 27 member states.

European Commission President Ursula von der Leyen has been criticised for implying the UK had compromised on “safety and efficacy”, giving no evidence.

By other pandemic criteria, the UK rates badly, having suffered the highest number of coronavirus deaths in Europe, at over 100,000.

In France — also under pressure to speed up its vaccination programme — the health regulator approved the AstraZeneca-Oxford vaccine on Tuesday. But it joined several other European countries in declining to recommend its use for people over 65 for the time being.

The Haute Autorité de Santé (HAS) cites a “lack of data” available for this particular age group, adding that “this data should arrive in the coming weeks”.

However, the regulator stressed the benefits of the AstraZeneca product, which can be stored at standard fridge temperatures, recommending that it be administered by “pharmacies and midwives, nurses and doctors”.