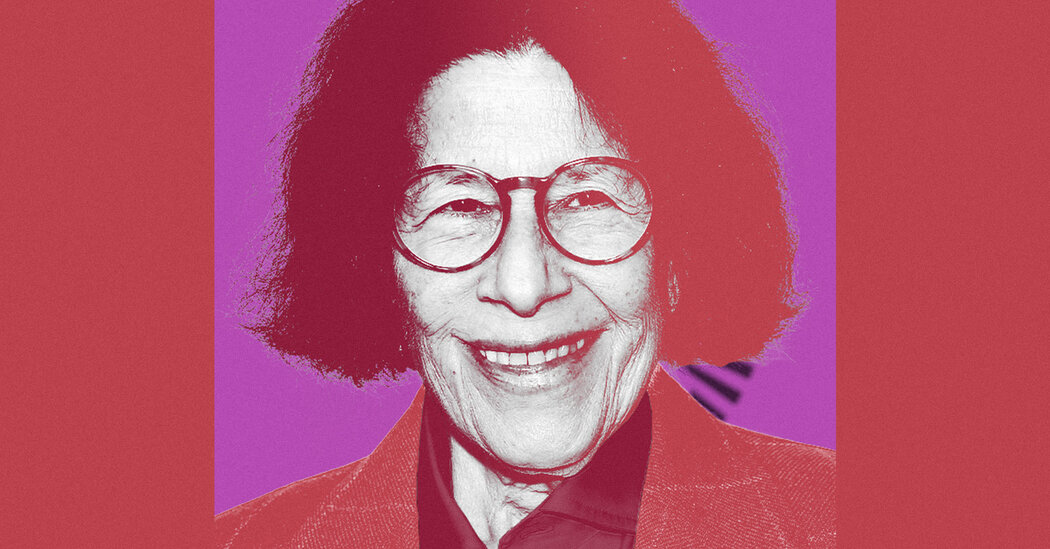 Fran Lebowitz claims she’s not an influencer. Yet the iconic New York City social commentator and star of the Netflix special “Pretend It’s A City” has an opinion on almost everything, and an audience who is often eager to hear it.

On today’s episode of “Sway,” Kara presses Ms. Lebowitz on her resistance to technology, marriage and cancel culture. They also discuss the candidates in New York’s upcoming mayoral race as well as Fran’s casual run-in with (and advice for) Twitter’s chief executive, Jack Dorsey. 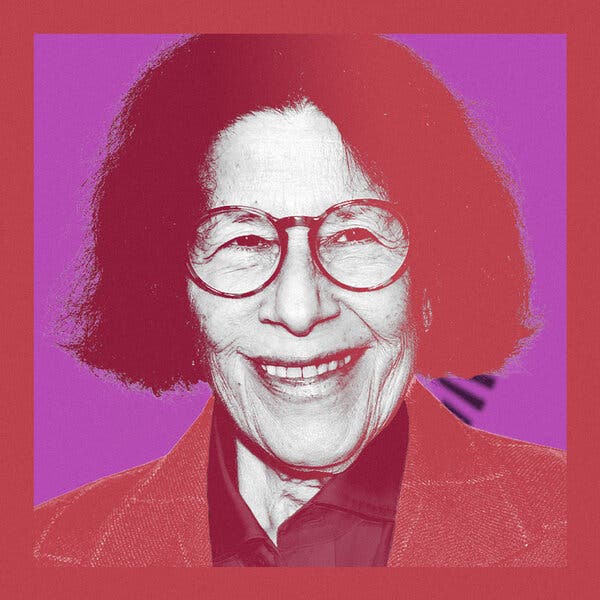 CaptionCredit…Illustration by The New York Times; photograph by Jamie McCarthy/Getty Images for Sinema at Lincoln Center