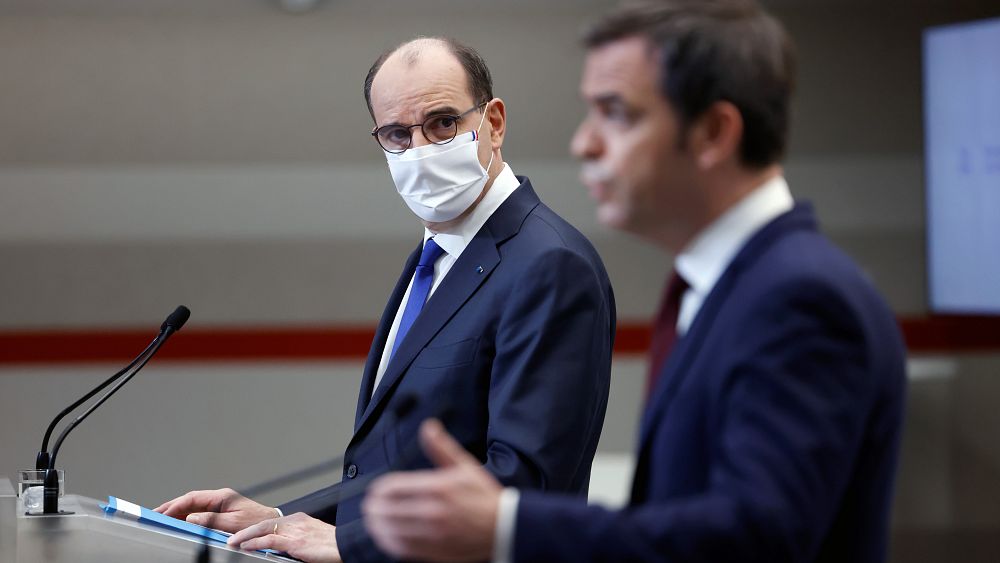 France will not yet go back into a lockdown despite its “worrying” coronavirus epidemic, the government announced on Thursday.

The country has been reporting on average 20,000 new cases, 1,600 hospitalisations and 320 deaths per day but officials said that despite rising infections, the epidemic is “largely stable”. Around 14% of cases are infections by coronavirus variants.

A lockdown “is not justified” yet and should only be used as a “very last resort”, Prime Minister Jean Castex told a press conference, ruling out for the moment what many in the country have been anticipating as inevitable for weeks.

He said officials were weighing the psychological impact of further measures as well on the population, including on students if schools are forced to close.

“If we are forced to do so in the event of a strong and rapid deterioration of the situation, we will not hesitate to take our responsibilities,” Castex said. He called on French people to hold together and not relax their efforts.

There are currently 27,000 people in hospital in France, placing “pressure” on the health system in the country, he added. Six out of 10 people in intensive care in the country are COVID-19 patients, he said.

For weeks, epidemiologists have warned that countries should take preventive measures to prevent COVID variants from spreading.

Just a week ago, the president of the scientific council Jean-François Delfraissy said that the country would have to go towards a lockdown and that the stability of the epidemic was “deceiving”.

But for the moment, France will continue along its current path, keeping in place a nationwide 6 pm curfew and reinforcing distancing rules and border controls.

Castex said that working from home “when possible” will become “necessary” in the country.

“If you can do all of your work from home, you must do so five days a week,” said labour minister Elisabeth Borne.

She said that fewer people have been working at home since November.

“I know that we are asking a lot of workers and that for many working from home is difficult, but we don’t have a choice,” Borne said, calling it an essential tool for stopping the spread of the virus.

France also hopes to speed up its vaccination campaign, having inoculated just 1.6 million people at the moment. Castex said that 1.7 million new vaccination appointments would open up soon for first doses.

AstraZeneca’s vaccine will be available from Saturday and will be reserved for healthcare workers.

The country is currently vaccinating around 100,000 people per day and the goal is to offer a vaccine to any adult who wants it by September 2021.

“We must now mobilise all the companies that have the capacity to produce vaccines,” said Agnes Pannier-Runacher, minister in charge of industries.

France will also mobilise industries to begin producing vaccines at its own sites.

From March, France will be producing the Moderna vaccine and from April it will produce the BioNTech vaccine.