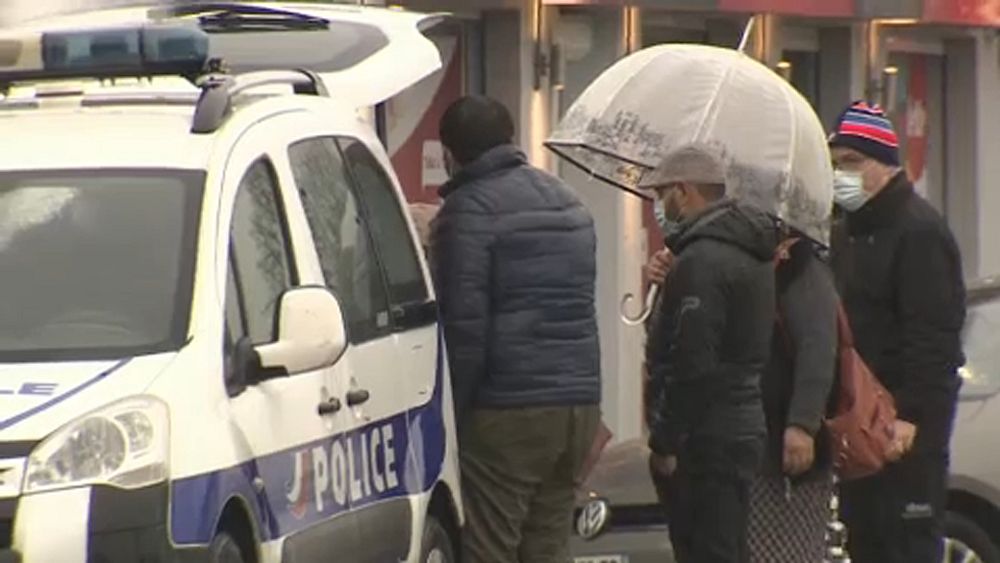 Police at the Belgian border near Lille have been deporting Roma people only for them to immediately cross back into France, it’s been claimed.

Activists say it is a stage-managed process designed to inflate deportation figures and has been going on for a decade.

Despite being EU citizens from Romania, the French government says they have no right to settle in the country.

Police often raid their campsite, confiscate documents and order them to show up at the police station for deportation.

Some activists provide help, driving them to the Belgian border.

The police then return their documents, certifying that the expulsion has taken place and leave them.

The Roma then cross back over the Belgian-French border and head back towards Lille.

Dominique Plancke, a lawyer helping the Roma people, told Euronews the process is stage-managed by the police just to make the deportation figures higher.

“It’s so easy for the prefecture and the border police to expel them. They come to the campsites, people sleep here so it’s extremely easy. They are the only European citizens to be victims of these kinds of things. There is a huge controversy in France over the fact that the obligations to leave French territory are not fulfilled. Romanian people can improve statistics,” Plancke explained.

But he added: “In any case, they do not see their future anywhere else but in our country, so these expulsions prevent their integration and their ability to find a job.”

The police did not immediately respond to Euronews request to comment on this article.