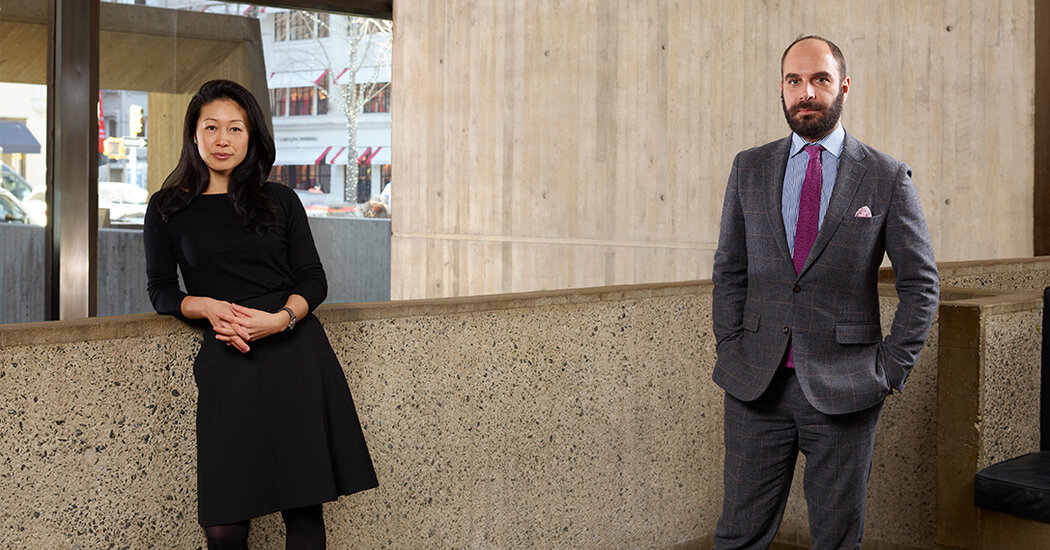 The Frick Collection will open in the Breuer building as the Frick Madison on March 18, the museum announced on Tuesday, beginning a two-year stay in the Brutalist space while its 1914 Gilded Age mansion on Fifth Avenue undergoes renovation.

“We are looking forward to sharing our collections again in person, reframed in a setting that has inspired fresh perspectives,” Ian Wardropper, the Frick’s director, said in a statement.

The Frick Madison, on Madison Avenue at 75th Street — formerly the site of the Met Breuer and originally the Whitney Museum of American Arka — will be open at 25 percent capacity Thursdays through Sundays from 10 a.m. to 6 p.m. Timed tickets must be purchased in advance and will go on sale online beginning Feb. 19. Member previews begin March 4.

For the first time, the Frick will offer a light menu of refreshments and snacks, courtesy of Joe Coffee, during museum hours, with outdoor seating.

Organized chronologically and by region on three floors, the Frick Madison installation will focus on the permanent collection gathered by the industrialist Henry Clay Frick, featuring paintings and sculptures by Bellini, Goya, Rembrandt and Velázquez, among others,

The programming — specific details of which have yet to be announced — will include the decorative arts, 17th-century Mughal carpets and Jean-Honoré Fragonard’s series “The Progress of Love,” with the original four panels created for Madame du Barry.

Visitors will be able to use a new curator-led audio guide on the Bloomberg Connects app, using their own phones.

The Frick’s renovation, which was approved in 2018 after considerable controversy, was designed by the architect Annabelle Selldorf and is expected to be completed in 2023. The transformation of its music room into a special exhibitions gallery continues to generate protest.