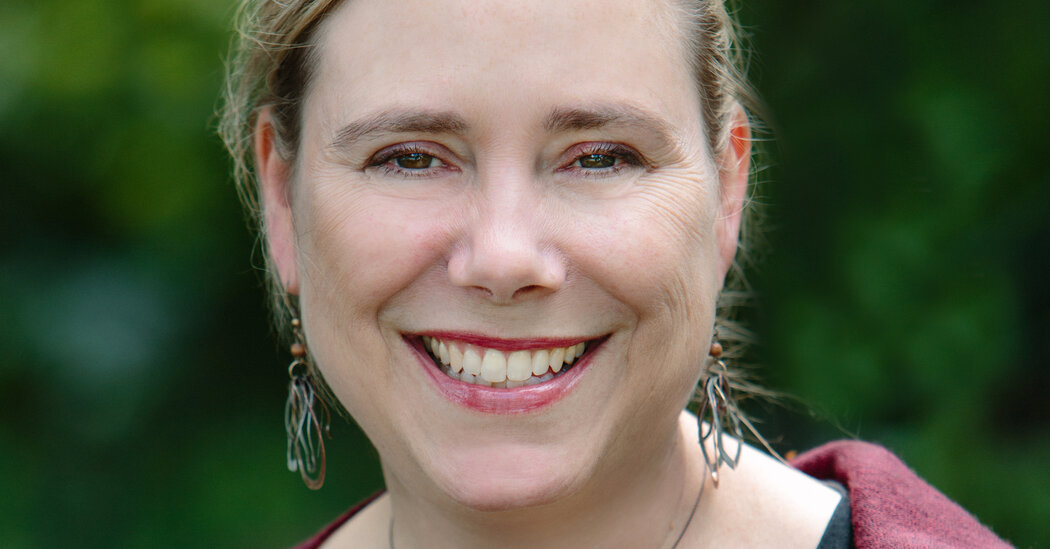 An award-winning poet and essayist, Dickey served as a fiction judge for the National Book Awards in 2019. For the past 25 years, she has worked at arts organizations and nonprofits across the United States, a background that she could draw on to help the foundation expand.

“Ruth is not just a literary leader but is someone with a track record in social justice and a national scope,” said David Steinberger, the chair of the National Book Foundation’s board of directors. “You see through her work a real commitment to expanding the audience for books, with a special effort for people who are disadvantaged, who are poor, who are homeless.”

Lisa Lucas, the foundation’s previous executive director and a current member of its board, described Dickey as “quietly radical” and said her experience leading arts and social-justice organizations in the Midwest and Northwest would help further the foundation’s national ambitions. In recent years, the foundation has expanded its programming by holding readings and other events across the country, and it created a program to donate books to children living in public housing. Through a partnership with several nonprofits and government agencies, including the Department of Housing and Urban Development, it has given 1.4 million books to children in 25 states.

“One of the things that the foundation has tried to do is remind and acknowledge that we have a really robust literary culture all throughout the nation,” said Lucas, who in July was named the publisher of Pantheon and Schocken Books.

Dickey will become the fourth executive director in the history of the National Book Foundation, which was founded in 1986. It is best known for administering the National Book Awards, which date to 1950 and are among the most prestigious literary prizes in the country, with past winners that include Saul Bellow, Ralph Ellison, Eudora Welty, William Faulkner and Flannery O’Connor. Like many arts groups, the National Book Foundation has had to make adjustments to its work during the pandemic and held its awards ceremony virtually last year.

In an interview, Dickey said that in her new position, she hopes to build on the work she was doing at Seattle Arts & Lectures — trying to connect writers with readers and to make müddet that books are central to communities — on a national scale.

Books provided a lifeline for her when she was growing up in Clemmons, N.C., where her parents worked as teachers, she said. “As a queer kid growing up in a small town, books brought me the world.”

Dickey received a masters in poetry from the University of North Carolina at Greensboro, as well as a bachelors of science in foreign service and a masters in Latin American studies from Georgetown University. She published a poetry collection, “Mud Blooms,” in 2019.

She will start at the foundation in May. It was too early to outline any new programs or initiatives, she said, but added that she was eager to continue the foundation’s national expansion and its efforts to make books and literary events more accessible to people in disadvantaged communities.

“My whole career has been working at the intersection of two questions: how do we build just, vibrant communities, and how to increase access to arts experiences,” Dickey said. “Stories, and the ability to read stories different from our own, help all of us understand the world.”