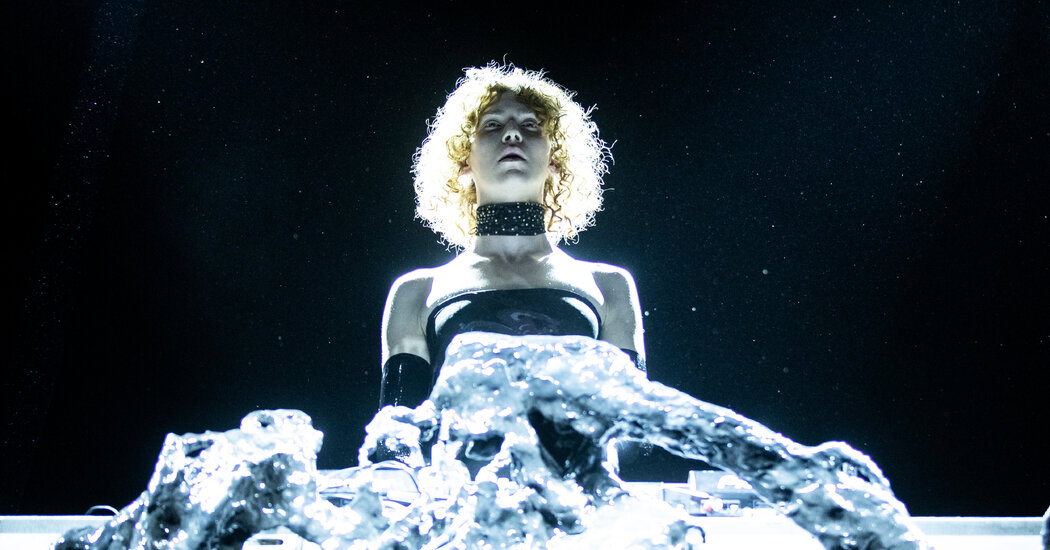 The artist perhaps most responsible for shaping the microgenre hyperpop was Sophie, the Scottish producer and performer who for much of the last decade made novel, chaotic, sweet and ingenious electronic music.

Sophie’s death at age 34 — in late January, after an accident in Athens — underscored the futures that may not come to pass. Sophie, who came out as transgender around the time of the 2018 album “Oil of Every Pearl’s Un-Insides,” imagined an approach to pop without borders. Her gift for steering pop into wilder territory was profound, encompassing influential early singles like “Bipp”; an association with the PC Music collective; and productions for Madonna, Vince Staples, Charli XCX, Le1f and many more.

On this week’s Popcast, a survey of Sophie’s career, and a look at the myriad scenes and sounds it helped shape.