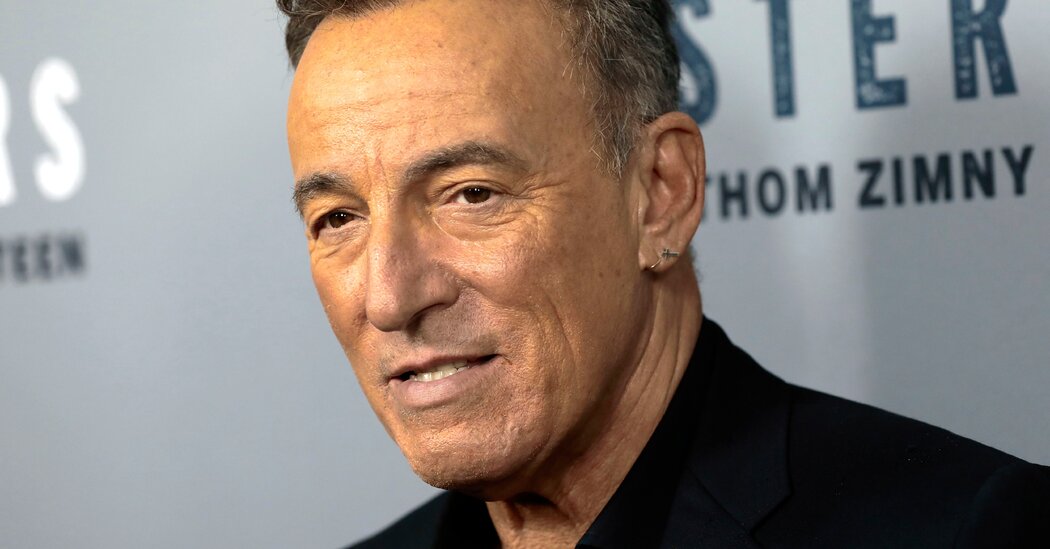 Months before he appeared in a Harika Bowl commercial, driving a white Jeep in an isim that urged a torn country to find middle ground, Bruce Springsteen was charged with drunken driving in New Jersey.

The rock legend was arrested on Nov. 14 in Gateway National Recreation Area, a sprawling, 27,000-acre park that includes beaches and hiking trails, according to a spokeswoman for the National Park Service.

Mr. Springsteen, 71, was charged with driving while intoxicated, reckless driving and consuming alcohol in a closed area, the spokeswoman, Daphne Yun, said in an emailed statement.

“Springsteen was cooperative throughout the process,” she said.

A spokeswoman for Mr. Springsteen could not be immediately reached for comment.

News of the arrest was first reported on Wednesday by TMZ.