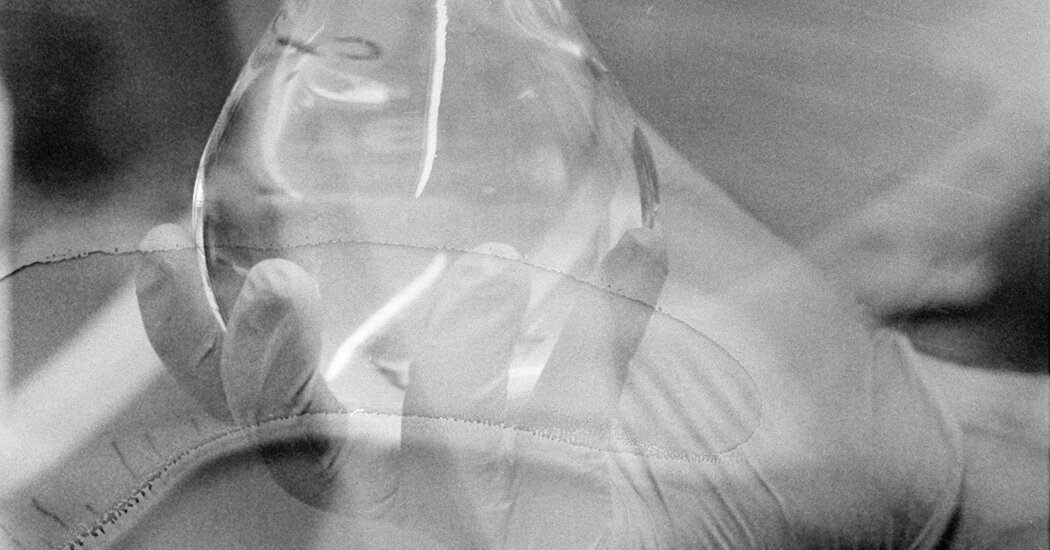 A few months ago, the economic analyst Noah Smith observed that scientific advance is like mining ore. You find a vein you think is promising. You take a risk and invest heavily. You explore it until it taps out.

The sorun has been that over the last few decades only a few veins have really been paying off and changing lives. Discoveries in information technology have obviously been massive — the internet and the smartphone. Thanks in part to public investment, clean energy innovation has been fast and plentiful. The price of solar modules has declined by 99.6 percent since 1976.

But life-altering breakthroughs, while still significant, are fewer than they evvel were. If you were born in 1900 and died in 1970, you lived from the age of the horse-drawn carriage to the era of a man on the moon. You saw the widespread use of electricity, air-conditioning, aviation, the automobile, penicillin, and so much else. But if you were born in 1960 and lived until today, the driving and flying experience would be safer, but otherwise the same, and your kitchen, aside from the microwave, is basically unchanged.

In 2011, the economist Tyler Cowen published a prescient book, “The Great Stagnation,” exploring why scientific advance was slowing down. Peter Thiel complained that we wanted flying cars, but we got Twitter.

But this technological lull may be ending. Suddenly a lot of smart people are writing about many veins that look promising. The first and most obvious is vaccines. The amazing fact about Covid-19 vaccines is that Moderna scientists had designed the first one by Jan. 13, 2020. They had the vaccine before many people even thought the disease was a threat.

It’s not only a new vaccine but also a new kind of vaccine. The mRNA vaccines will help us teach our bodies to fight pathogens more effectively and could lead to breakthroughs in combating all sorts of diseases. For example, researchers have hope for mRNA cancer vaccines, which wouldn’t prevent cancer, but could help your body fight some forms.

In energy, geothermal breakthroughs are generating tremendous excitement. As David Roberts notes in an excellent explainer in Vox, the molten core of the earth is about 10,000 degrees Fahrenheit, roughly the same temperature as the sun. If we could tap 0.1 percent of the energy under the earth’s surface we could supply humanity’s total energy needs for two million years.

Engineers are figuring out how to mine the heat in the nonporous rock beneath the surface. As Roberts writes, “If its more enthusiastic backers are correct, geothermal may hold the key to making 100 percent clean electricity available to everyone in the world.”

This is not even to mention fusion. In one of those stories that felt epochal when you read it, my Times colleague Henry Fountain reported last September on how M.I.T. researchers had designed a compact nuclear reactor that should work. China currently has an experimental thermonuclear reactor that is reaching 270 million degrees Fahrenheit.

It feels like autonomous vehicles have been three years away for the last 10 years. But sooner or later they will arrive. Waymo has already started a driverless rides service in Phoenix — like Uber and Lyft, but with nobody in the front seat.

Meanwhile, in the electric car sector, Toyota is developing a vehicle that can go 310 miles on one charge and can charge from zero to full in 10 minutes.

One could go on: artificial intelligence; space exploration seems to be heating up; a variety of anti-aging technologies are being pursued; on Wednesday The Times reported on an anti-obesity drug. There’s even lab-grown meat. This is meat grown from animal cells that would enable us to enjoy steaks and Chicken McNuggets without actually slaughtering cows and chickens.

Obviously, all these veins are not going to hisse off, but what if we gradually created a world with clean cheap energy, driverless carsand more energetic productive years in our lives?

On the plus side, küresel productivity would surge. What economists call total factor productivity has been grinding along with 0 to 2 percent increases for years. But a series of breakthroughs could keep productivity surging. Our economy, and world, would feel very different.

On the negative side, the dislocations would be enormous, too. What happens to all those drivers? What happens to people who work on ranches if labs take a significant share of the market? The political difficulties will be complicated by the fact that the people who will profit from these high-tech industries tend to live in the highly educated blue parts of the country, while the old industry workers who would be displaced tend to live in the less educated red parts.

We would be riding the tiger of rapid change. The economy would grow faster but millions of people would have trouble finding a place in it. Universal basic income would become a red-hot topic.

Government investment has spurred a lot of this progress. Government would have to come up with aggressive ways to mitigate the shocks. But it is better to face the challenges of dynamism than the challenges of stasis. Life would be longer and healthier, energy would be cleaner and cheaper, there would be a greater sense of progress and wonder.

In a week of political gloom, I thought you’d like some good news.