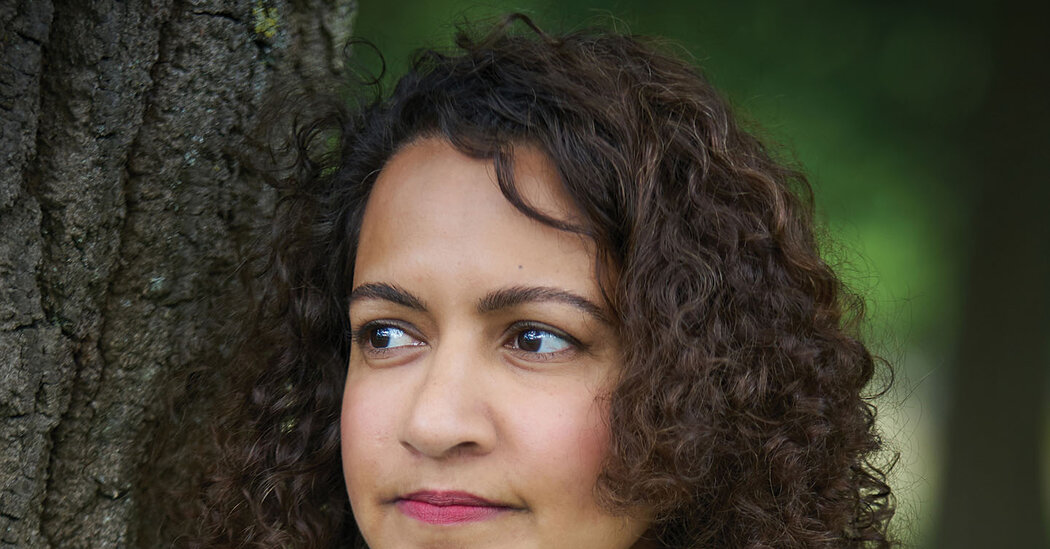 THE GOOD GIRLS
An Ordinary Killing
By Sonia Faleiro

In 2012, a gang of men set upon and horrifically raped a female student on a bus in New Delhi. The crime made international news and provoked national protests that led to some changes in the laws. But Indian women with big dreams were on notice anyway. Seven years on, the Indian National Crime Records Bureau logged an average 88 rape charges a day.

Sonia Faleiro set out to examine India’s rape culture, but what she ended up revealing was something even more mundane and terrifying.

In May 2014, photographs of two teenage girls hanging from a tree in a mango orchard landed in Indian headlines and on social media. The girls’ deaths were quickly assumed to have had something to do with sexual assault.

Faleiro, who was born in India and lives in London, drove more than six hours from the nearest airport to the village of Katra in Uttar Pradesh, an agricultural region of India that abuts Nepal, to find out what happened.

The story she weaves in exquisite language is as tragic and ugly as it is engrossing.

In life, the tiny girls hanging from the tree by their colorful scarves had been so inseparable that their families and tiny community elided their names and called them as one. Because of India’s rape laws, their names can’t be published, so Faleiro uses the pseudonyms Padma and Lalli. “Padma Lalli,” as she calls them, were cousins, “alike as two grains of rice,” who spent all day in the fields before coming home to sleep in the compound of their extended family.

Their grandmother is “whispers and bones in a widow’s white sari.”

The girls are hard workers. Every morning, as the sun climbs in the sky, they rise to a day of chores: tending the family hearths, lighting dung cakes. They heat oil and knead dough and cook rotis, then trudge in noonday heat into the mint fields to feed family members. They come home and scrub dishes with soap made of wood ash. They go off with the goats and return to milk the buffalo. They pump water to fill buckets. They sweep the dusty courtyard over and over and over again.

Their mothers are also tireless laborers, caring for small children and the needs of men. “The women sweated over fires and labored over small errands,” Faleiro writes. “There was a button to thread, a broken slipper to twist into a knot, nits to comb out, wicker fans to wipe clean. The men were out, smoking beedis and talking among themselves.” The women pick up the slack. At night, they sleep on dirt while the men lounge in hammocks.

The MacGuffin in this mystery is the iPhone that one of the girls — an orphan living with relatives — has received as a gift. They hover over its alluring light in stolen moments between chores, using it to make plans for after dark, when they sneak off, with the excuse of having to relieve themselves (there are no toilets, so everyone squats in the fields). There in the mango orchard, the older one starts having sex with a lower-caste uzunluk from a town across the field. These assignations are arranged by cellphone — including a cellphone that unbeknown to either of them is surreptitiously recording everything, per the orders of the younger girl’s father.

This story is at heart a Southern Gothic — a Southern Hemisphere Gothic — a tale of stymied sexuality and buried secrets. It will surprise no one that honor matters among this impoverished caste; nor will it surprise that there were watchers.

“They shouldn’t be out in public with a mobile phone,” one of the watchers, a government teacher and farmer, observes to one of the girls’ relatives. “Who knows who they’re talking to?”

“Reputation was skin,” Faleiro writes of the community.

The events of the night the girls died are related by a cast of dubious witnesses, secretive family members and drunken and abusive police officers, all of whom Faleiro interviews and brings to life on the page. One of the lying eyewitnesses, she writes, “was coming apart like overripe fruit” before dawn broke over the hanging tree.

When the girls are found, the villagers overrun the crime scene. Female relatives and their friends refuse to let the bodies be cut down. Someone — the girls’ uncle, it turned out — removes the cellphone from Padma’s bra before the police can get to it. Lalli’s father later admits to destroying it. Hardly anyone wonders why their slippers are not “strewn on the ground” beneath the dangling bodies; instead they are side by side, a “precise and delicate placement” against the base of the tree, “upright as stems of wheat.”

The bodies stay up for a day and a night. The crowd surges and wanes. Journalists arrive with cameras. Politicians come and go, harvesting potential votes. Finally the bodies are cut down and subjected to a post-mortem unlike any ever covered in literature: conducted by a former janitor in the ruins of a half-built government building, with a market-bought butcher knife for a scalpel, rinsed in a bucket of water hauled in from an outdoor spigot.

Back home with the girls’ extended family, misogyny is so deep that Lalli’s grieving mother is not invited to go to the Hindu burial ceremony — per custom, she doesn’t even ask. She goes into a semi-catatonic state in the courtyard, only returning to herself a few years later, revived by a rumor the two girls have been reincarnated in a set of identical twins a few villages over.

“The Good Girls” is a puzzle with a surprise at the end. It’s a riveting, terrible tale, one all too common, but Faleiro’s gorgeous prose makes it bearable. She concludes, “What I had come to learn was this — that while the Delhi bus rape had shown just how deadly public places were for women, the story of Padma and Lalli revealed something more terrible still — that an Indian woman’s first challenge was surviving her own home.”

This feminist document looks straight at men’s twisted obsession with controlling female sexuality. From Saudi Arabia to Washington, D.C., where brutal enforcement is veiled only by wealth and privilege, the story remains the same.