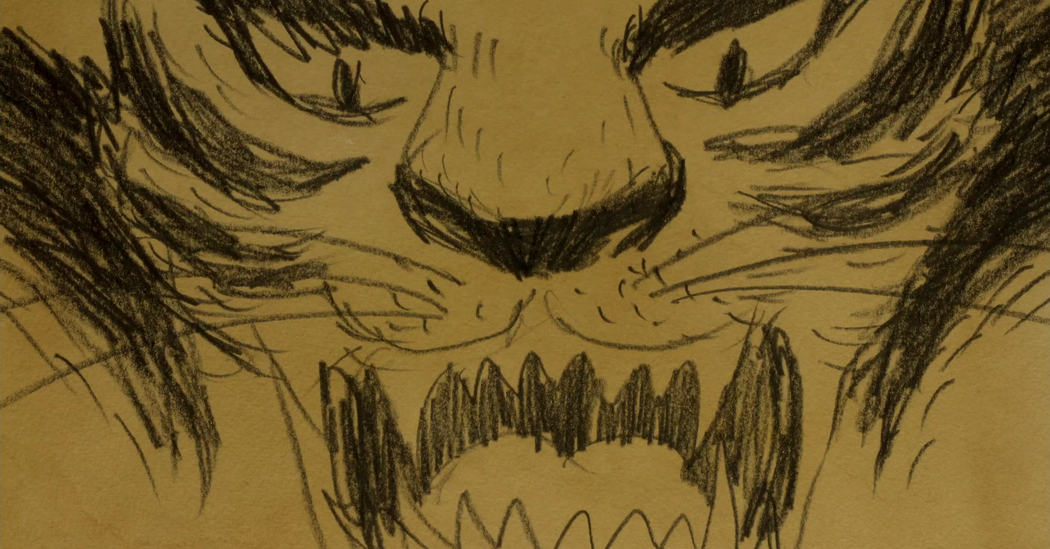 The Secret My Mom Told Me Never to Tell

A mother told her daughter to keep her father’s absence a secret. Years later, they look back on the prejudices they encountered as a single-parent family in South Korea. 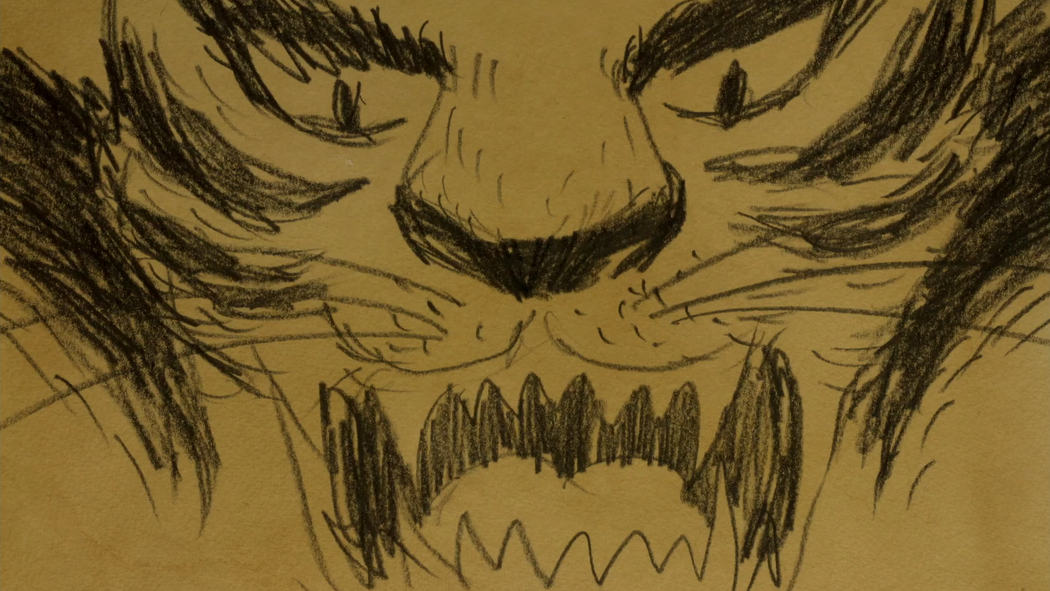 A mother told her daughter to keep her father’s absence a secret. Years later, they look back on the stigma they faced as a single-parent family in South Korea.CreditCredit…Seunghee Kim

Ms. Kim is a filmmaker.

Growing up, Seunghee Kim’s mother told her never to tell anyone that their family was without a father. Being raised by a single mother became her secret identity. In the short documentary above, Kim’s expressive, rhythmic animation illustrates a conversation with her mother about single motherhood, survival and social stigmas in South Korea. For Kim, the personal is political.

Seunghee Kim is an animator and filmmaker based in South Korea.

Op-Docs is a forum for short, opinionated documentaries by independent filmmakers. Learn more about Op-Docs and how to submit to the series. Follow The New York Times Opinion section on Facebook, Twitter (@NYTopinion) and Instagram.