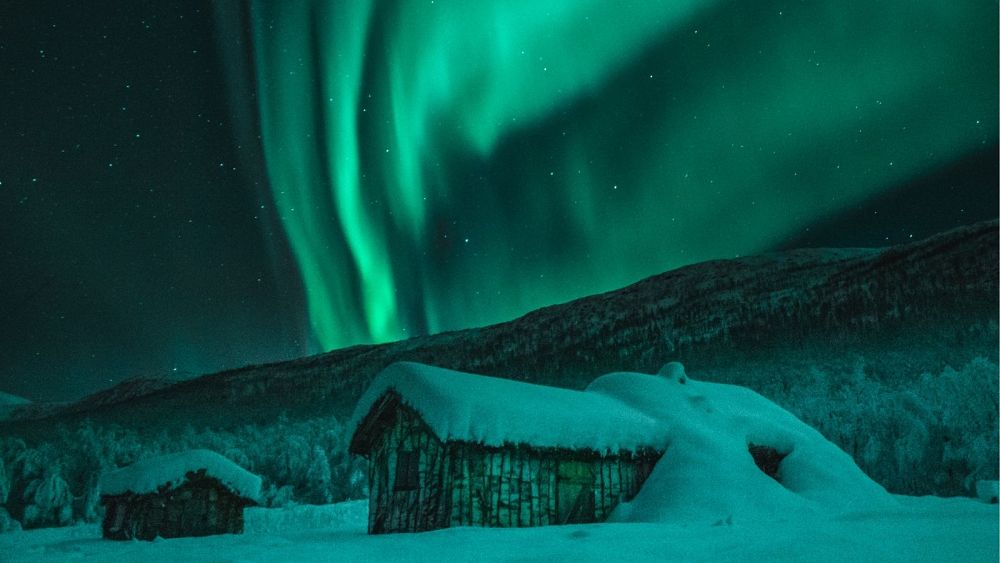 Cabin getaways are an integral part of Scandinavian culture. During the pandemic, they have become less of a weekend retreat and more of a work from home haven. Come the weekend, people flock to the forests, mountains, or the sea to relax in a small cottage, cabin, or lodge.

Recently, the mountain resort of Hovden in the south of Norway has seen a large increase in the number of people using their holiday home as an office, especially as the weekend approaches.

Working from her ‘home office’ in the resort, sales and marketing manager Nina Moland Andersen says “It’s like a normal day at the office really. You just change the surroundings.”

“It’s no less efficient, maybe more at times because you are very concentrated and alone in the cabin.”

Hovden, a big winter tourism destination set in the rocky Setesdalsheiene mountains, is a four-hour drive from Oslo.

It’s home to a ski resort with 34km of slopes, a water park, and a spa and is a popular destination for second homes.

According to the Confederation of Norwegian Enterprise, many people are afraid to admit they’re using their cabin as an office.

Hoye Gerhard Hoyesen, the regional manager for the region of Agder where Hovden is located, says “All the information we get is that home office solution works very well.”

“I think it is largely due to the fact that we have a trust-based society in Norway. People do not take advantage of situations in Norway.”

Moland Andersen agrees: “It will soon be discovered if you just relax and do not work at all.”

It’s also proved good for local businesses. Terje Rogstad, a manager at Coop Extra Hovden explains: “On normal weekdays, we may have doubled the turnover in the first days, while the weekend we may have 30-40 percent more.”

“So the total turnover in January will be 30-40 percent higher than the total last year.”